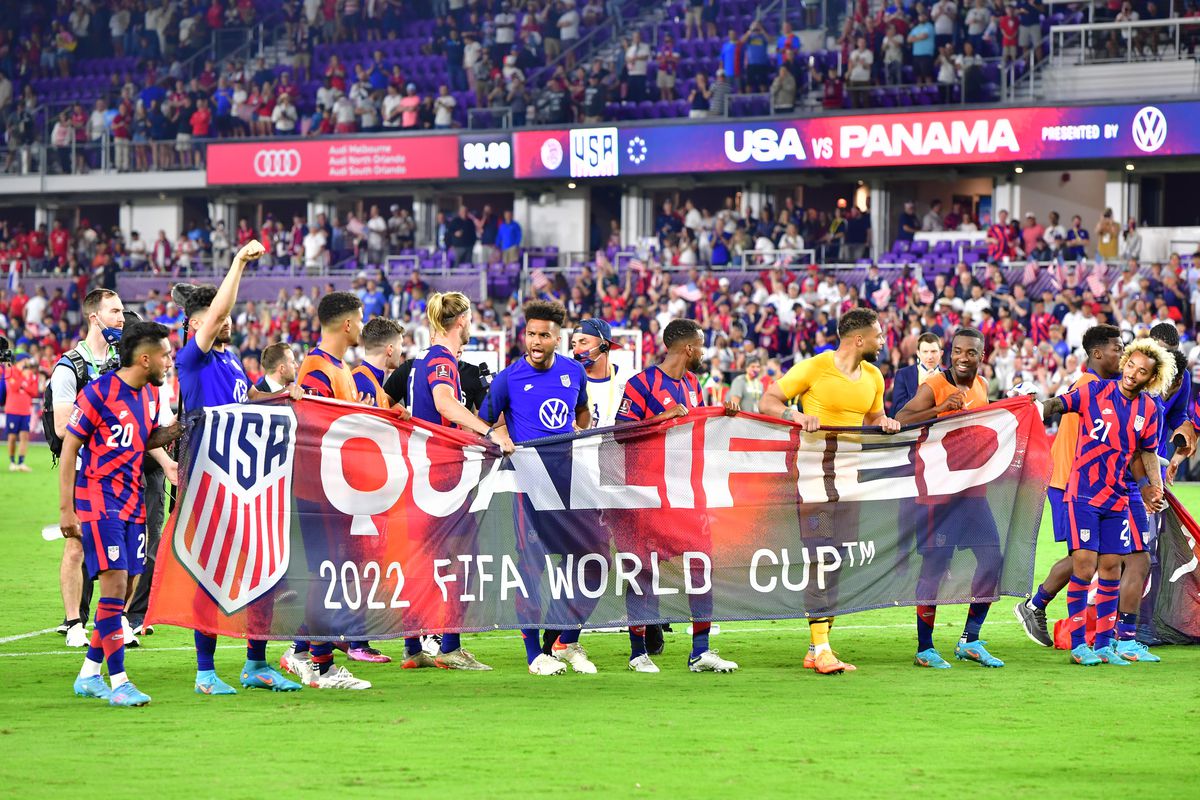 A 2-0 Defeat At Costa Rica On Final Day Does Little To Dampen Celebration For Gregg Berhalter And Co.

The boys have done it. It may seem backward, but the U.S. Men’s National team makes its return to the World Cup following a 2-0 loss in Costa Rica Wednesday night.

The U.S. had all but assured qualification following a 5-1 thrashing of Panama in Orlando on Sunday, but the official announcement is a huge moment for a young generation of players working to rectify of the woes of those who missed the 2018 World Cup.

Five years on from that disastrous night in Couva, Trinidad, and eight years on from Tim Howard’s record-setting performance in vain in Brazil, the USMNT is headed back to world soccer’s showpiece event.

In what was a rocky qualifying campaign wherein the U.S. had to brush off a slow start and settle for two points in its first two matches, the Stars and Stripes will be relieved to finally punch their ticket to Qatar.

Early on, morale was low as the U.S. fell behind 1-0 at Honduras after 30 minutes but the tea turned it around, running away with a 4-1 win. From there the USMNT picked up 13 of 18 available points from October through January. The stumble at Canada was followed by a blow-out win over Honduras on a frigid night in Minnesota.

That set up a furious finish as five teams fought for three automatic qualifying spots.

The U.S. picked up a historic 0-0 draw against Mexico, putting itself in a strong position to qualify, and a 5-1 win against Panama was enough to give a nice cushion against Costa Rica.

That cushion was a six-goal differential, and while the 2-0 showing was less than ideal the USMNT kept it close enough to force Costa Rica into a playoff against New Zealand.

Canada, Mexico and the United States, the co-hosts of the upcoming 2026 World Cup, all reach Qatar by sporting merit.

This is a pivotal moment for a young generation who had high expectations after the 2018 disaster.  Only two players who were on the pitch in Trinidad, Christian Pulisic and Deandre Yedlin, are on the current roster.

Pulisic led the way in qualifying with five goals – including his first qualifying against Panama – and should feel vindicated after struggling with the expectations of a whole soccer nation on his back.

The United States will return to the World Cup as it gets ready to host the bulk of the 2026 edition of the tournament on home soil. The team will have a point to prove in Qatar, but for now it is time to celebrate.

This is a momentous occasion for this young team, and for a nation of over 330 million people a sigh in relief as its team is back on the world’s stage.