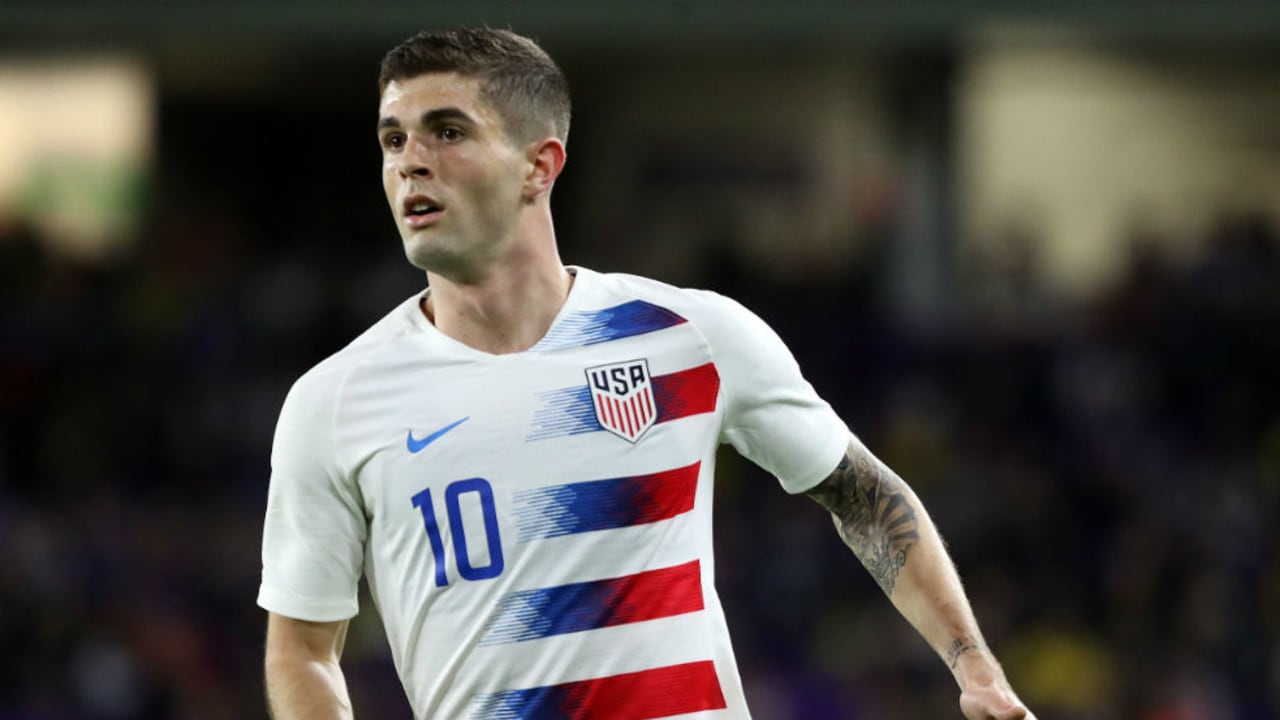 Rivalries Will Be Renewed in Cincinnati, OH, And Kingston, Jamaica During This Window

Approaching the halfway mark in CONCACAF qualifying for World Cup 2022, the United States finds itself in second place behind Mexico.

Sitting on 11 points behind Mexico’s 14 points, some big names have been called in as the USMNT faces it rivals and pushes toward a spot in Qatar next year.

The United States and Mexico have grown quite familiar recently, with the U.S. getting the better of Mexico twice this past summer – 1-0 in the CONCACAF Gold Cup and 3-2 in the CONCACAF Nations League.

The squads will face off in Cincinnati’s brand new TQL Stadium, and it’ll be the sixth time the squads have met in a World Cup qualifier in Ohio. Four of those five matchups were famous “Dos a Cero” games in which the U.S. beat Mexico, 2-0, each held in Columbus.

This match will be the first between Mexico and United States in Cincinnati, and while the venue may have changed, the support is expected to massive as tickets quickly sold out for the match.

The USMNT will follow its match against Mexico with a trip to the capital of Jamaica, Kingston, to take on the Reggae Boyz. The U.S. got the better of the island nation three times in 2021.

The two played a friendly in January hosted in Austria which the U.S. won 4-1. The teams next met in Arlington, TX, during the Gold Cup quarterfinals with the U.S. winning 1-0, and most recently met in Austin, TX, where the U.S. won 2-0 earlier in qualifying.

Gregg Berhalter called 25 players called up into camp in Cincinnati for the shortened window, and the group is highlighted by a return to the squad from Christian Pulisic.

The American star missed the last window of games to nurse an injury, and the return of the leader should provide a nice jolt to the team.

Other notables include Ricardo Pepi, who has three goals in four caps for the U.S., and Brenden Aaronson, who has been having a nice season in Austria.

Matt Turner and Zach Steffen continue their battle to be the No. 1 goalkeeper, so expect both to get a start this window.

The USMNT has an opportunity to get six points and position itself for the rest of qualifying. Eight games remain and the U.S. still faces a daunting trip to Estadio Azteca in the next window.

Standing on 17 points out of an available 24 halfway through qualifying has to be Berhalter’s goal right now with eyes firmly set on Qatar and the great opportunity looming large this week.