What’s Next For Newcastle United? 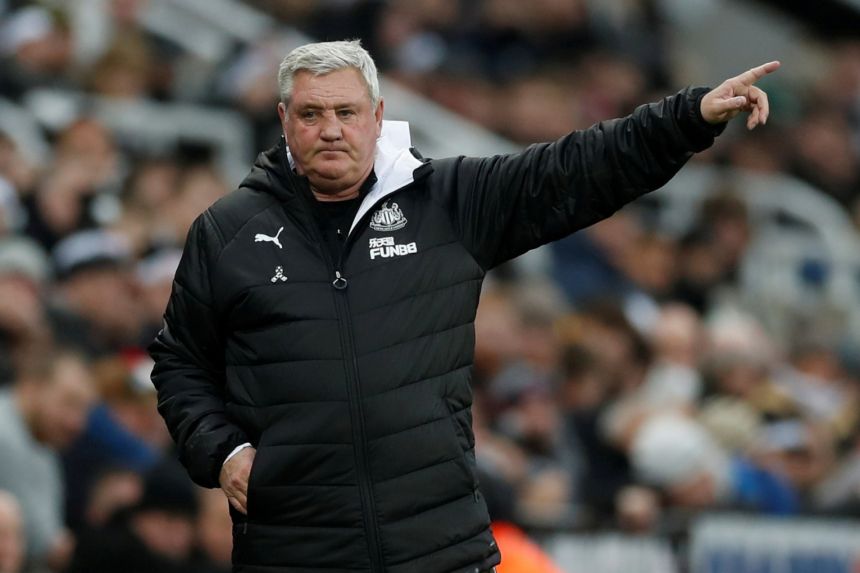 Newcastle United recently hit the footballing lottery following a $300 million take over. While it was the news the Toon army wanted to hear, the team continues to struggle on the pitch.

Newcastle find itself second bottom in the table, stuck on four points, and as a result of poor performances and a changing of the guard, the club decided to mutually part ways with manager Steve Bruce.

Bruce wasn’t a flashy hire in 2019 but he kept Newcastle in the status quo that Raffa Benitez had set before him. Bruce finished a respectable 13th and 12th during his two seasons in change.

The list below looks at the five betting favorites for the full-time job:

Robbins is a native of New York City and a student at University of Alabama. Follow him @nickrobbins12 on Twitter.