What Will Tomorrow Hold For Julián Araujo? 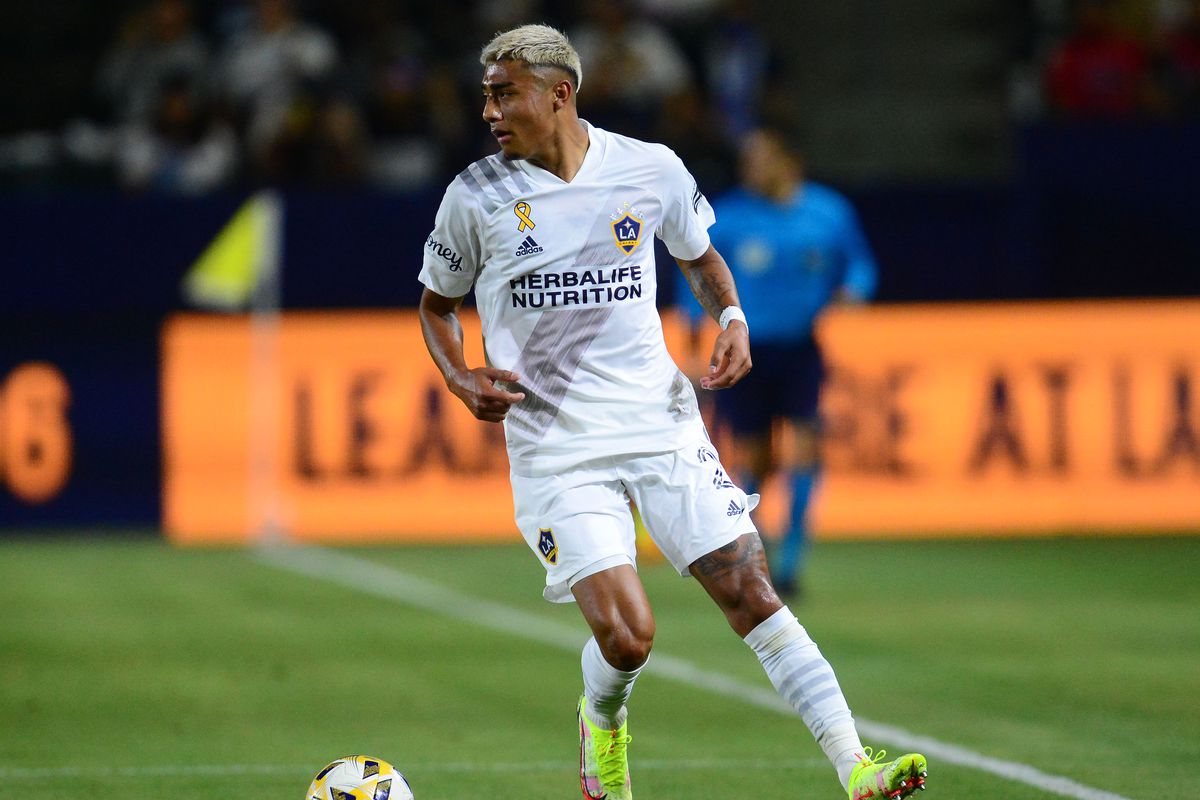 Only two weeks ago, Los Angeles Galaxy right back Julián Araujo confirmed his ambition to one day play in Europe.

In an exclusive interview with 90min.com, Araujo expressed his desire to play in Europe.

“I definitely want to go to Europe,” Araujo said. “It’s my dream. My goal is to go to Europe. I want to reach my highest potential and I feel like going to Europe is going to help me do that.”

Araujo has been reportedly weighed up as a possible transfer option for FC Barcelona. Reportedly, the Catalan club has expressed an interest in signing him, and tomorrow is Transfer Deadline Day.

With the summer transfer window closing, Barcelona will likely look to sign another right back due to the seemingly imminent departure of Sergiño Dest. Dest, the club’s usual first choice right back, is on the verge of completing a loan move to A.C. Milan.

According to Fabrizio Romano, Araujo is a potential player the Spanish giants are very interested in signing. The 21-year-old Mexican international has garnered interest from other clubs in Europe as well. Portuguese side FC Porto and Mexican giants Club America were rumored to be interested in signing him earlier this summer.

Araujo does have a previous connection with Barcelona. In 2017, he joined the Barca Residency Academy in Arizona. It is the only youth residency academy Barcelona has in the United States.

In 2019, Araujo signed for L.A. Galaxy. During his career at Galaxy, he has cemented himself as a regular starter and arguably one of the best right backs in the league.

Araujo was included in L.A. Galaxy’s lineup for tonight’s match against Toronto FC and played the full 90 minutes in a 2-2 draw. Araujo’s inclusion and starting spot in the matchday squad is an encouraging sign. A starting line up that veered from normality would have only increased speculation about a possible transfer. According to Tom Bogert, Galaxy has reportedly been in contact with Barcelona regarding a potential acquisition.

Barcelona could be facing a race against the clock if they are interested in completing this transfer tomorrow. Time could be the main impediment to the clubs reaching an agreement.

If Barcelona is not able to complete a move for Aruajo by tomorrow’s deadline, the club would be resigned to wait until 2023. With the absence of Dest, there is an urgency to acquire another right back. They do not have the luxury of time. This could result in the Spanish giants feeling rushed to get a deal done by tomorrow or eventually consider buying another player.

Only tomorrow will tell.