The World Is Just Getting To Know Florian Wirtz 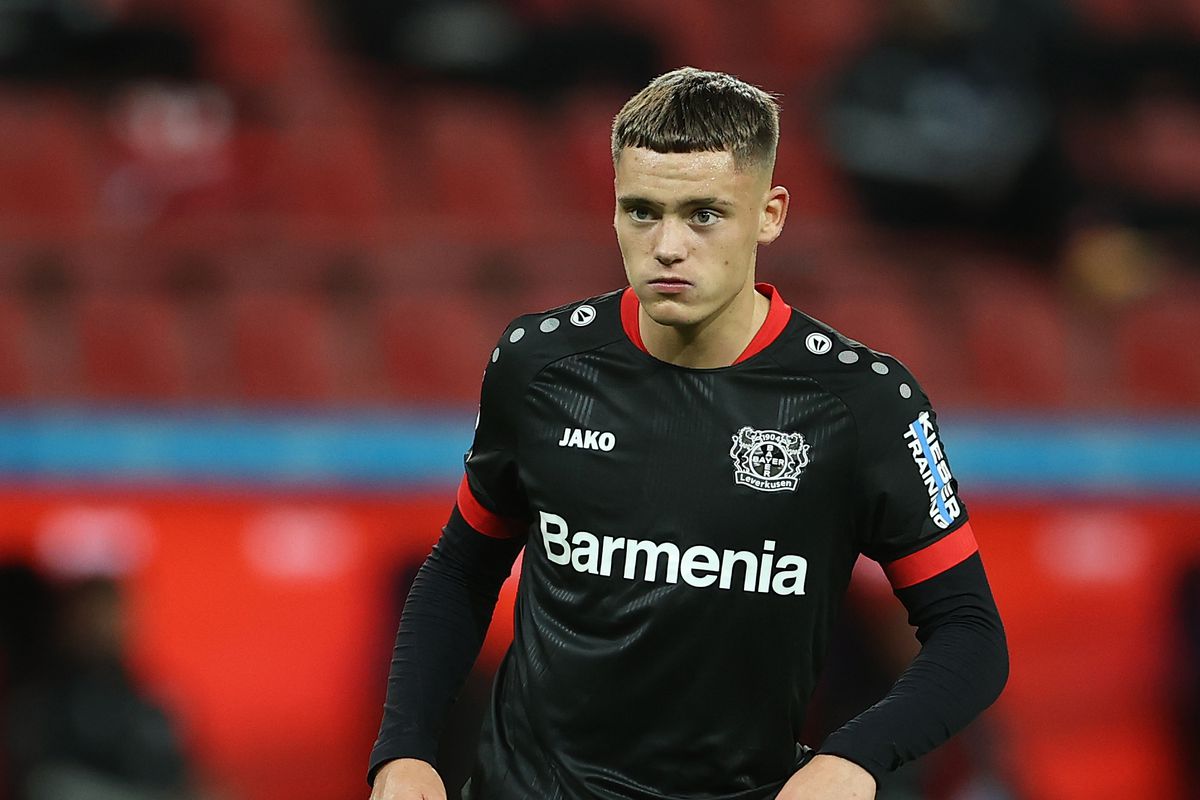 At only 17, Florian Wirtz became the youngest goal scorer in the history of the Bundesliga and in stunning fashion.

Everyone associated with Bayer 04 Leverkusen can remember where they were when Florian Wirtz scored his first goal for the club.

Wirtz received the ball about 12 yards away from goal and sharply turned to fake a shot with his right foot. He quickly shifted the ball onto his left foot to create an angle to shoot past Bayern Munich’s Lucas Hernandez and Thiago. He launched a magnificent curling effort that looped and dropped into the corner of the net over the head of one of the greatest goalkeepers of our generation, Manuel Neuer.

It was the type of goal that seemed to almost have an undertone of an underlying message: I have arrived.

And, Bayer Leverkusen realized it too. Florian Wirtz was ready. Leverkusen knew it was time to integrate him into the starting lineup consistently. The Bavarian giants knew they truly had a special talent on their hands heading into the 20/21 season.

Wirtz did not disappoint. He notched seven goals and seven assists across 30 appearances and announced himself as one of the most promising attacking midfielders in the world. His rise has been swift and nothing short of a fairytale.

Within nine months, Wirtz managed to cement himself into Bayer Leverkusen’s first team after he transferred from his boyhood club 1. FC Koln to Leverkusen in January 2020. He was bought for €200,000 on Jan. 31, 2020, and now 18 months later has an estimated transfer value of €45 million. He has immediately established himself as a dynamic midfielder with the tools to become a special player.

The 18-year-old understands the fundamentals of operating as a playmaker on the pitch. His utilization of time and space is nothing short of superb. When he does find himself an extra yard of open space, he excels in picking the right pass or using his deft dribbling ability to glide past defenders. As he continues to develop physically, he has the potential to become an exceptional playmaker.

His rapid progress has only proliferated heading into the start of the 21/22 season. In only five matches, he has already recorded four goals and four assists. Bayern, Manchester United, and Arsenal are all gaining interest in possibly signing Wirtz for the future. Within less than a calendar year, Wirtz has seemingly become a star.

While still in high school, in Dec.2020, Wirtz missed a Europa League fixture against Slavia Prague due to him having to take an academic exam. At such a young age, it is admirable to note how quickly Wirtz progressed into first team football at a high level. He ended the season as the fifth-most utilized outfield player for Leverkusen as he was either starting or used as a substitute each time he was available for selection.

That immediate success at club level has been replicated at the international level. Wirtz was selected to represent the German senior team in March to represent them during the 2022 World Cup Qualifiers.

After making three appearances with the senior team, Wirtz represented Germany in the Under-21 European Championship this summer and he impressed. His sensational brace in eight minutes against Netherlands in the semifinal led Germany to the finals. This rapid development has put him on a track to reach stardom with Germany in the near future.

New Leverkusen manager Gerardo Seoane has been left astonished with his progress and believes he possesses a complete skill set for a player at such a young age.

“Florian has speed, technical quality, intelligence, and is courageous on the pitch and plays with a naturalness that is very, very rare at this age,” Seoane said. “That’s all very impressive.”

At the outset of this new season, it seems Wirtz is continuing with that sense of assuredness that he has arrived is ready for stardom. That decisiveness is evident in his play. Wirtz’s chances created per 90 minutes has increased from 1.9 to 3.8 compared to last season. Although we are only in the beginning stages of this season, this stat doubling is an excellent indicator of what is to come.

Wirtz seems to be heading on a path from talented young star to one of the game’s elite playmakers. In the space of a calendar year, Wirtz has certainly shown he is more than ready and seems destined for an ascent to greatness.