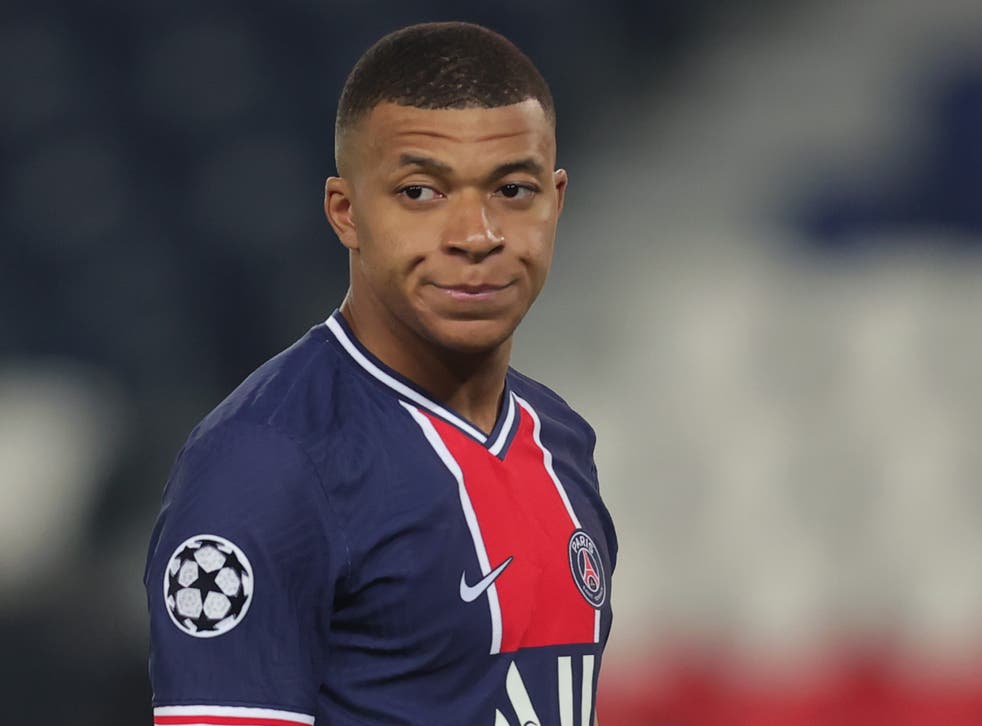 Kylian Mbappe, the player deemed to be world soccer’s next talisman, is in the middle of a late-August transfer saga that has his future in doubt. Not even the arrival of Lionel Messi to Paris Saint-Germain has been enough to squelch the transfer rumors surrounding the 22-year-old World Cup winner’s future.

The chances of seeing the Messi-Neymar-Mbappe front three are slowly deteriorating, thanks to accelerated interest from Mbappe’s dream club, the club with the most Champions League titles of all time and the only club ever to win it back to back to back – Real Madrid.

When PSG signed Messi, the press conference focused on Mbappe for a few questions. It got to the point where PSG chairman Nasser al-Khelaifi, who has a new worth of $22 billion, stated, “Kylian is a Parisian, he’s very competitive. He said he wanted a competitive team… Now there’s no one more competitive than us. He has no reason to do anything else other than stay.”

But now, two weeks after, the tides have certainly changed. As the rumors of Ronaldo leaving Juventus for PSG as Mbappe’s replacement also gain traction, PSG announced that they have rejected a bid of $150 million from Real Madrid for Ronaldo’s heir apparent.

One of the foremost PSG officials, sporting director Leonardo, also had some words about this transfer saga.

Mbappe’s PSG contract runs out next summer. Although the club was adamant that he was not going to leave this summer, it seems like the player’s infatuation with Real Madrid may be one of the driving factors of this melodramatic end to this summer transfer window.

“For the last 2 years, Real Madrid have been behaving like this, it is not correct, illegal even because they contacted the player. It is unacceptable for us, because it is not correct.,” Leonardo added.

Though Real Madrid and PSG have done quite a lot of business over the years, the tension seems to have risen and there may even be some bad blood between Los Blancos and the Qatari-owned French side.

Florentino responded to this attack by stating that PSG has already responded (and rejected) the initial $150 million bid for Kylian, “quite rudely.”

Leonardo believes that this is a negotiation tactic that Real Madrid is employing in order to secure Mbappe for free next year, once his contract runs out.

The gamut of this saga may not be well known, but it is no surprise that Real Madrid president Florentino Perez zealously wants the Frenchman to be his latest Galactico, in a time that has seen Real Madrid lack exactly what Mbappe brings to the table.

When Real Madrid brought in Carlo Ancelotti, Perez made it clear that Mbappe would be the main transfer target. This pursuit is also the reason why Real Madrid is now without their two era-defining center backs, Sergio Ramos and Raphael Varane, who have left for PSG and Manchester United, respectively.

Mbappe has repeatedly let his interest in Real Madrid be known, and has even stated that his idol is Cristiano Ronaldo, Real Madrid’s all-time great. Whether or not he will wear the white shirt this season is the question. If not, it seems like it may be a matter of time.

In a transfer market that has seen serious spending by some of Europe’s biggest sides, and that is seeing clubs gain stadium revenue that was lost during the closed-door COVID season, it would not be wise to rule anything out.

Especially if the club and president at hand are Real Madrid and ‘Uncle Flo.’

Solorzano is a graduate of UC Santa Barbara. He writes about Spanish futbol for LA Soccer Press.