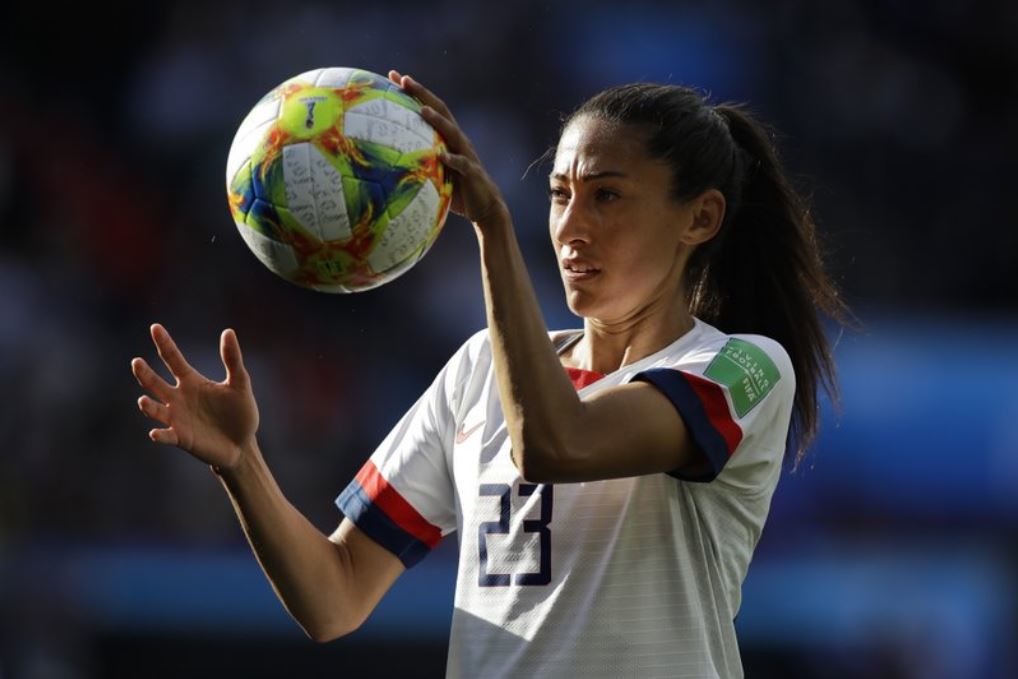 Angel City FC has made quite the splash in the women’s soccer world since announcing their team. On Monday, Aug. 23, the expansion club got its first head coach and player signing. Freya Coombe who is currently the head coach of NJ/NY Gotham FC will be taking over the reins of Angel City at the end of the season.

If the head coaching news wasn’t enough, the Angel City fans got who they have been asking for since the announcement of the club, Christen Press.

Racing Louisville gets a good deal

It was clear that Press was never going to play for Louisville, that was a fact known before the club drafted her in the expansion draft but Racing was playing chess. They drafted her rights and played the waiting game to get a big return for Press’ rights. The good news for them was that they knew Angel City was coming and that they would come asking, and that they did.

The first-round draft pick is huge because of the talent that is going to be coming out of college, Louisville is also a new team that has already shown they can develop young players, Emily Fox for example. Allocation money can be used in a variety of ways so that’s always important.

Perhaps the best part of the trade though is the roster protection. Expansion drafts are brutal, teams have to leave the majority of their roster unprotected leaving most players vulnerable. With the protection, Louisville can continue to keep their core group intact, a group that just won the Women’s Cup and are finding success together. Louisville stood their ground playing the long game and it paid off for them.

Angel City gets its hometown hero

It’s the homecoming that Press and everyone in Los Angeles wanted. Angel City gets their star to build the team around and Press gets to stay at home and play for her city, a win for both sides.

On the field, Angel City is getting a tremendous amount of experience and talent in Press. In 88 NWSL matches, Press has scored 46 goals. She’s also been selected to the NWSL Best XI four different times. In terms of the USWNT, she has 155 appearances, 63 goals, and 43 assists. The forward also has two World Cup wins and an Olympic bronze medal to her name.

She’s a proven goalscorer that will be an important piece when this Angel City team takes the field in 2021.