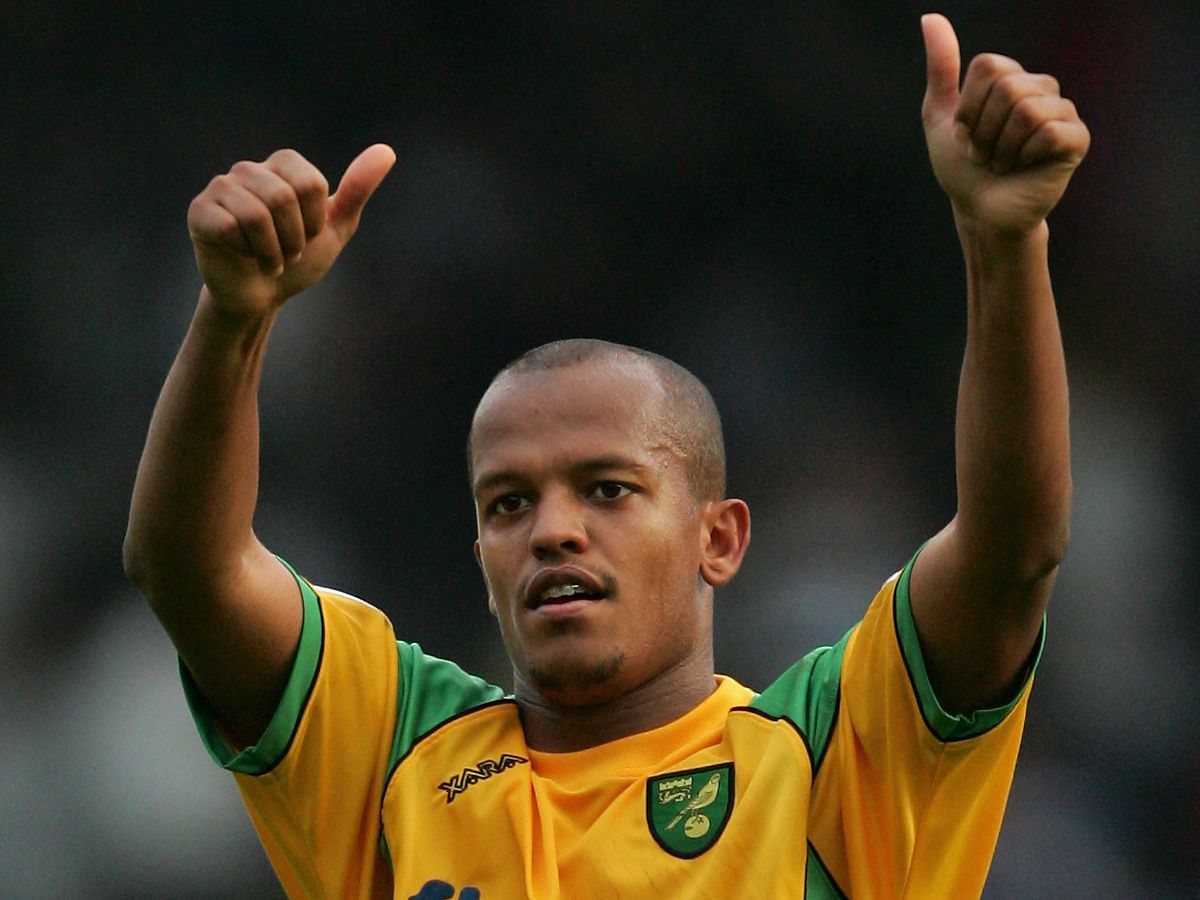 Orange County SC sent shockwaves around the USL Championship with the announcement of the appointment of Robert Earnshaw as assistant coach of Orange County SC on Dec. 20, 2021.

The former Welsh Footballer of the Year has a stellar resume of playing experience, playing 18 seasons between 1998-2015 for clubs such as Cardiff City, Nottingham Forest, Norwich City, and Toronto FC.

Earnshaw amassed 424 appearances at the club level, scoring 175 goals and assisting 11 others. He has also represented Wales at the international level, appearing in 59 matches and scoring 16 times.

Earnshaw has enjoyed being around a familiar face in Richard Chaplow, whom he shared the field with as teammates when they both played for English club West Bromwich Albion in the 2005-2006 Premier League season.

Earnshaw is the only player to score a hat trick in the top four divisions of English football and has scored an impressive 10 hat tricks in his career. At the coaching level, Earnshaw was an assistant coach for former USL Championship side Fresno FC in the 2018-2019 season before the club was dissolved in 2019.

“I am really excited and honored to take this next step forward and join the USL Championship champions,” Earnshaw said. “I can’t wait to feel the energy and support of fans when we look to retain the title. My focus is to add value and bring my experiences to this special organization and, very importantly, to help our players achieve their goals.”

Earnshaw is of Zambian descent and comes from a soccer family. His mother, Rita Earnshaw, was a professional footballer in Zambia, his uncle Fidelis played for Zambian side Nkana FC, and his cousin Kalusha Bwalya represented Zambia at the international level.

In 1990, when Earnshaw was just nine years old, his father David tragically passed away after contracting typhoid fever. His mother, Rita, decided to move the family to a small town in South Wales called Caerphilly. This is where his love for the game began. At the age of 11, he joined youth football side Llanbradach. At the age of 12, he moved to GE Wales, where he scored a whopping 80 goals in one season for the club.

“I am excited to be adding Robert to our coaching staff,” Chaplow said. “Having played at the highest level, we know his experiences will be a useful learning tool for us, that has only been strengthened with the coaching journey he has been on. A great addition to the family.”

With Earnshaw’s experience as a goal-scoring striker, OCSC’s leading man Ronaldo Damus could learn some valuable tools on the offensive side of the ball.

The season kicks off on Saturday, March 12, at Colorado Springs Switchbacks FC.