Riqui Puig’s Debut for L.A. Galaxy: How Will His Arrival Affect the Club and MLS? 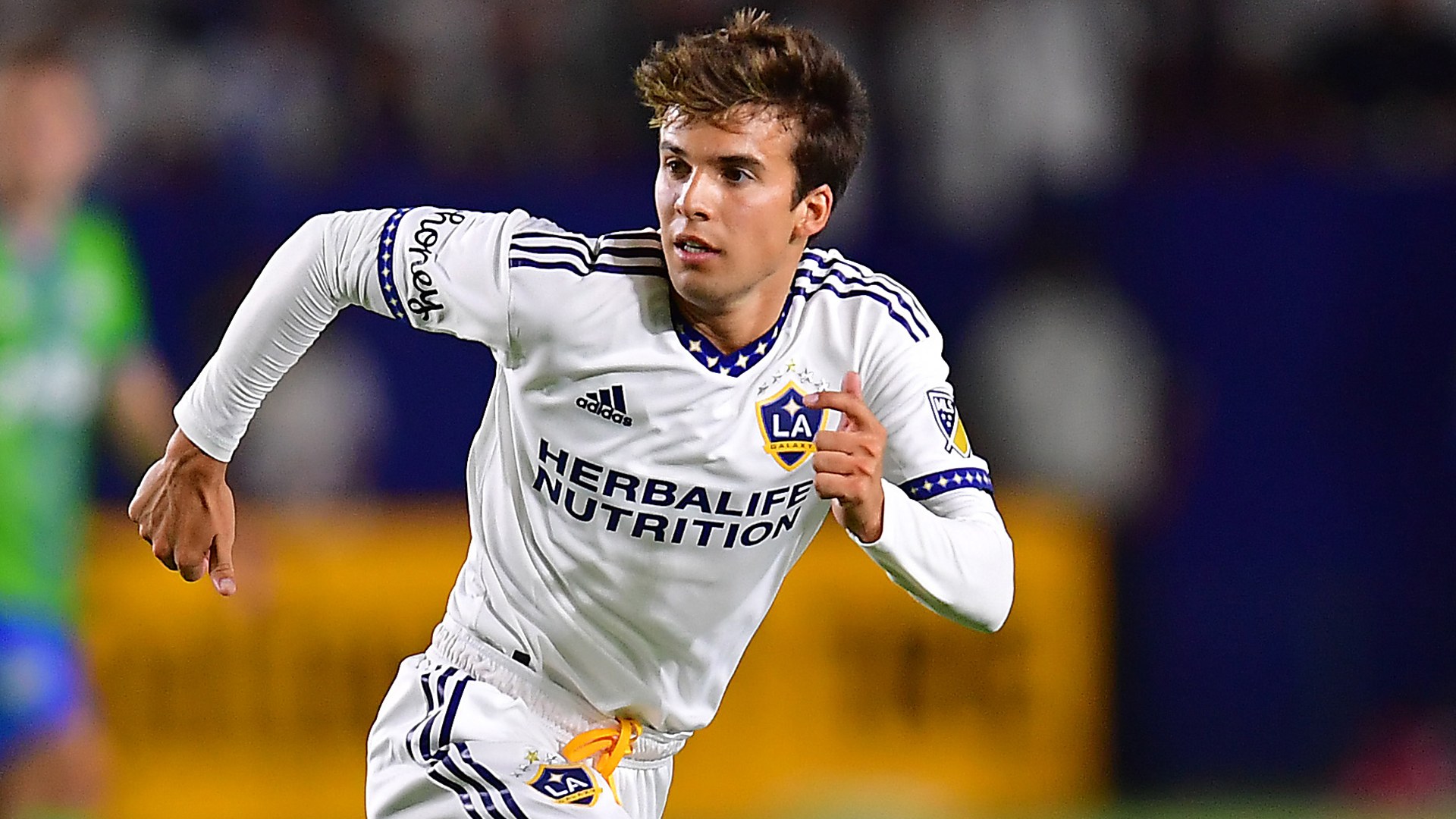 When L.A. Galaxy released the news that Riqui Puig received his international clearance on August 16th, it was noted that Puig would be available for selection in the Galaxy’s match against Seattle Sounders last Saturday.

The likelihood of Puig making his debut gave an added sense of anticipation to the fixture. The match certainly didn’t disappoint. A 3-3 thriller, in which the Galaxy surrendered a two-goal lead to the Sounders, provided a little bit of everything.

The introduction of Riqui Puig certainly was a moment of intrigue during the match.

There is a slight touch of irony for who Puig replaced to make his debut as well. Once the substitution board rose, it was indicated Puig was going to come on the pitch for Victor Vazquez. Vazquez, who scored in the match, is a product of the Barcelona academy. Puig is a fellow product of Barcelona’s ‘La Masia’ academy and departed FC Barcelona on August 4th to join L.A. Galaxy.

Both of these players were highly touted during their youth careers. Vazquez enjoyed a prolific youth career alongside Lionel Messi. Riqui Puig drew comparisons to Barcelona legend Andres Iniesta during his youth career. These two were tipped to eventually make regular appearances with Barcelona’s first team, but those fortunes never unfolded.

Now, Vazquez and Puig have connected in a somewhat unlikely fashion. The substitution felt like another reminder of Puig’s beginnings and his perceived potential.

There has arguably never been a more promising youngster that has left Europe to sign for an MLS club. The Spanish starlet’s decision to join L.A. Galaxy nine days before his 23rd birthday puts him at the doorstep of imminent prime.

If the noisy stereotypes of Major League Soccer being a ‘retirement league’ that can only attract aging superstar players has still been ringing out, the signing of Puig will continue to quieten these notions.

He immediately will bring the ability to occupy roles as a center midfielder or as an attacking midfielder for the foreseeable short term future. Puig has a keen sense of awareness for his teammates, defenders, and finding space on the pitch for himself. There is a sense of silkiness about his play. He is an incisive passer who regularly looks to progress the ball up the field. Puig completed 96% of the passes he attempted in the 28 minutes he played against the Seattle Sounders.

L.A. Galaxy head coach Greg Vanney has been vocal about the importance of signing Puig for the club and the league.

“I’ve been around the league for a long time since the beginning,” Vanney said. “We’ve scored arguably one of the most important contracts in the history of the league. For a young player of his quality to come from a club where he had already achieved success – to choose the Galaxy, to choose MLS to continue to grow his career – is immensely humbling and a huge recognition for the league.”

Puig believes the future of the league could see more young talents making the decision to choose to play in the MLS.

“This is a league for young players,” Puig said. “Trust me, in the coming years you’ll see more young players coming to this league.”

Puig understands he is “coming to Los Angeles with a whole life ahead of him” and that could certainly provide an attractive proposition for other youngsters to join big city markets around the league. Los Angeles provides vibrancy, entertainment, glamor, and a tangible soccer culture.

With the addition of Puig, this could arguably be the most talented rosters LAFC and L.A Galaxy have ever assembled. High profile signings such as Gareth Bale and Giorgio Chiellini added to a very well-rounded squad for LAFC. LAFC currently sit atop of the Western Conference with a nine point lead. Although the team suffered a 2-1 loss to San Jose Earthquakes in the team’s most recent fixture, one would likely expect the club to continue in good form for the rest of the season and into the playoffs.

On the other hand, L.A. Galaxy is currently in 7th place in the Western Conference, in what would be the last spot to qualify for the playoffs. Although the club does have a couple games in hand, they are vying and jostling with other teams to ensure their playoff position. The future for this season and in upcoming years does seem brighter with the addition of Puig. A collection of young talent such as Julián Araujo, Kevin Cabral, Dejan Joveljic, and Efrain Álvarez alongside their experienced players does feel like an exciting cohort of talent.

Depending on what position Puig plays for the rest of the season, Vazquez and Puig could be partnering up together in the same midfield at times.

Puig’s debut feels like just the beginning of an opportunity that the 23-year-old will likely be eager to grab with both hands.