This Season’s Premier League Title Race Is Back On 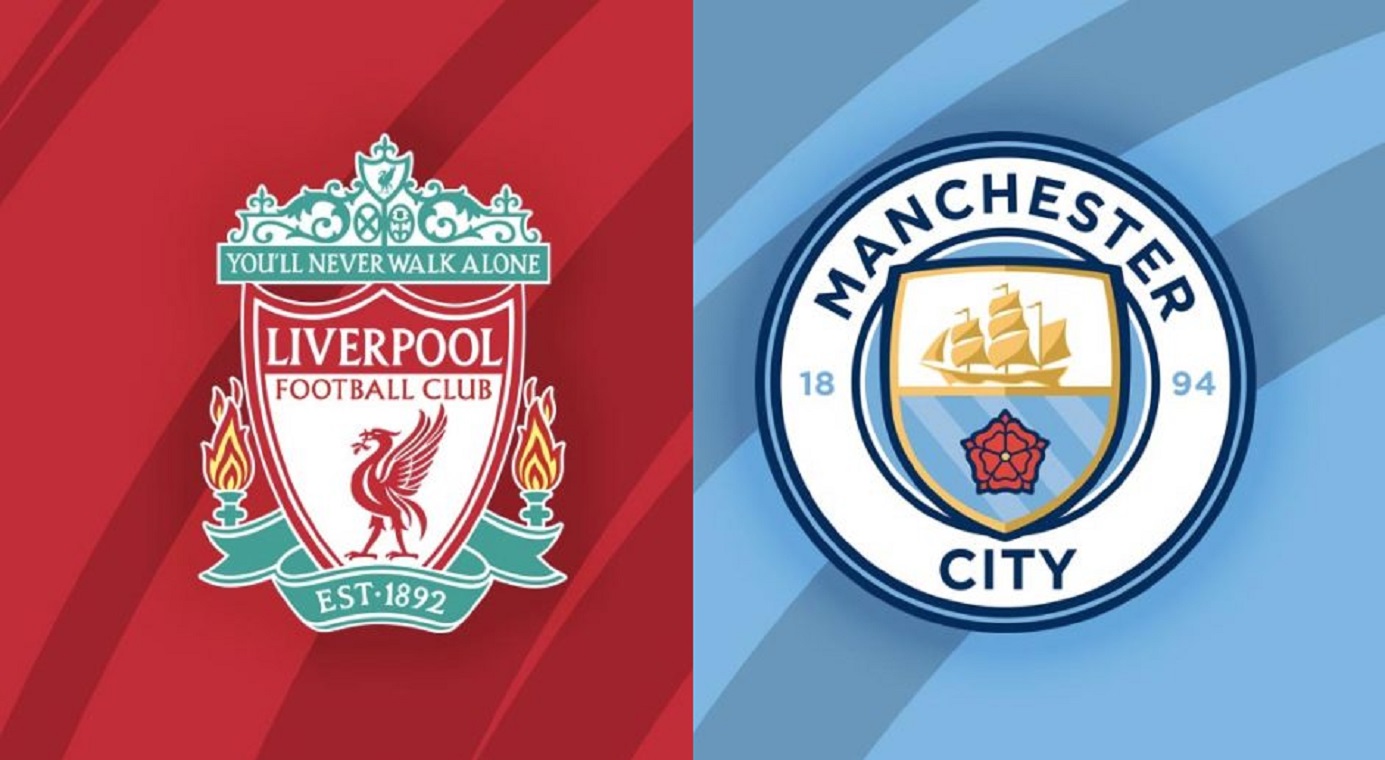 Recent Results Are Tipping The Scales Against Another Manchester City Romp

With Tottenham defeating Manchester City 3-2 at the death thanks to a header from none other than Harry Kane, this season’s Premier League title race is back on.

That result meant that second place Liverpool were just six points behind league leaders City with a game in hand. That game in hand against Leeds United means Liverpool can bring itself within three points of the Cityzens with a win at Anfield.

Against Leeds, Liverpool ran riot winning the game 6-0 and making a statement not only to the league leaders but to the rest of Europe. Three first half goals between Mohamed Salah and Joel Matip, a brace from Sadio Mané and a corner headed in by Virgil Van Dijk in the last 10 minutes of the match secured them the three points.

Manager Jurgen Klopp certainly knew the importance of the game as he was seen giving his signature fist pumps to the home crowd after the victory. While he typically is pretty calm and nonchalant about his celebrations after full time, Klopp “got carried away a little bit” he said during his post-match interview with LFCTV.

“At full time in the moment, I got a little carried away. I really love how the whole stadium responded tonight,” Klopp said post game. “I couldn’t be more thankful for the support tonight.”

Liverpool are now six games unbeaten in the league, lead the league in goals scored and are dominating both individual goals and assists statistics. Their current run of form and their squad depth with the addition of Luis Diaz has the Reds looking as dangerous as ever.

Manchester City manager Pep Guardiola knows how scary Liverpool, deeming them a “pain in the ass” in a recent press conference in the Champions League. When asked who in the competition would be able to beat his side in their current form, Guardiola was quick to mention the six-time champions as the rivalry between City and Liverpool has intensified over the last few seasons.

This era of Manchester City vs. Liverpool and Pep Guardiola vs. Jurgen Klopp has been nothing short of entertaining. The rivalry has been reminiscent of the great competitions of Premier League’s past, and one that will hopefully continue for years to come.

Over the course of the season Manchester City have been in great form boasting one of the world’s top sides under one of the world’s best managers. Recently though the team has won three of its last five Premier League games dropping a total of four points and allowing Liverpool to close the gap.

Despite dropping points to Tottenham and Southampton, City still are one of the best teams in the world and have a real chance of lifting the Champions League trophy for the first time in their history.

With Bernardo Silva in the best form of his career alongside world-class talents Kevin De Bruyne, Rúben Dias, Joāo Cancelo and Raheem Sterling, Manchester City cannot be written off just yet.

This is the same club that set the standard for the league during its centurions run where the team amassed the most points ever (100) during the 2017-18 Premier League season.

Dias and Cancelo, and academy product Phil Foden, have pushed Manchester City to continue to improve both domestically and in Europe.

Picking up three points in each game for the rest of the season is the only thing on the minds of both clubs as neither can afford a single drop at this stage and there is no room for error.

The two sides meet in what will be the biggest match of the season during EPL Match-Week 32 on Sunday, April 10.