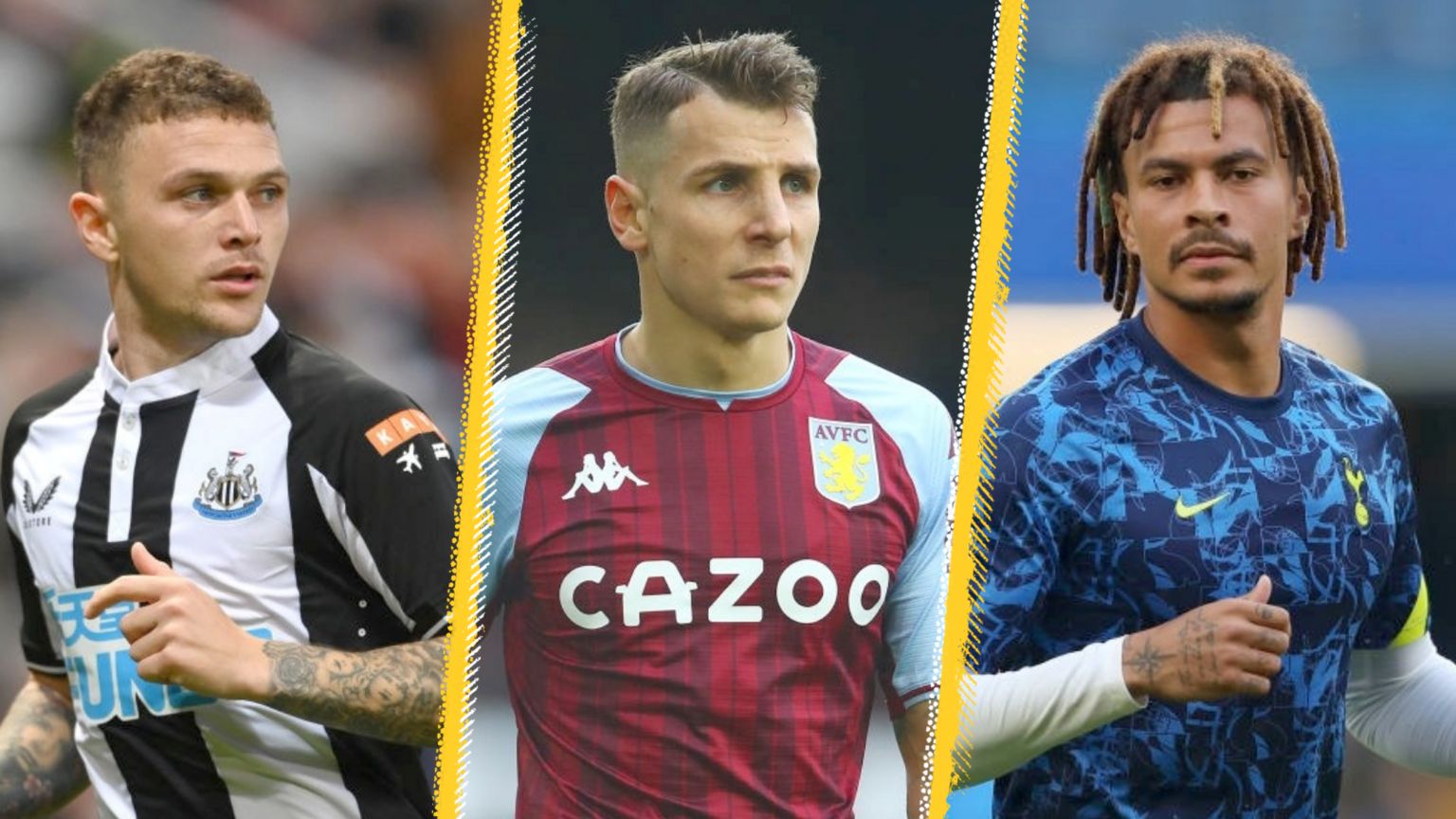 The January Transfer Window has come to a close and the Premier League had its share of incoming and outgoing signings.

One of the clubs that did major business in this window is Aston Villa. In newly appointed manager Steven Gerrard’s first window he was able to bring in three signings who will boost the squad massively.

The arrival of Philippe Coutinho on loan from FC Barcelona likely stands as the marquee signing for the club as fans, coaches and players all know what he is capable of. In addition to Coutinho, Lucas Digne put pen to paper for Villa after being linked to multiple clubs, including Chelsea.

The third and final signing of the window was Calum Chambers, who offers some versatility and Premier League experience in the dressing room.

Three very impressive signings so far for Gerrard and Villa as his side looks to improve in the second half of the season and finish within the Top 10. Coutinho reuniting with Gerrard seems to have ignited the player the world saw at Liverpool.

Coutinho bagged a goal and an assist in his debut for Villa, and also has been recalled into the Brazilian national team where he also scored in a World Cup Qualifier against Paraguay.

As for Digne, he’s a proven Premier League footballer who had offers from big clubs but ultimately chose to play under Gerrard. Digne has already established himself as one of the top left backs in the league – if not the world – and his talent will be well suited for Gerrard’s squad.

With these new signings and ambitions, the project that Gerrard is starting at Villa continues to turn heads.

Another club to highlight during this window is Everton, which lost Digne to Villa but brought in some new squad members that may give some hope to the Toffees.

Following the sacking of former manager Rafa Benitez, Everton wasted no time in bringing in former Chelsea player and manager Frank Lampard. Lampard has not been with a club since losing the job with Chelsea, but fans are very optimistic about his appointment.

Lampard wasted no time in bringing in Dele Alli on a permanent deal from Tottenham on Deadline Day. The midfielder signed a two-and-a-half-year deal with Everton and is looking to revitalize his career after immaturity and inconsistency has held him back from reaching his full potential.

Alli has previously been called up to the England squad as a regular during his first few seasons with Tottenham and had a promising career ahead of him. He has had a few injuries over the years that may contribute to his struggle in finding playing time, but this move may be what he needs to get back to his best.

In addition to this move being an opportunity for Dele to get back to his best, Lampard also may benefit from this appointment. After being sacked from Chelsea, not many top clubs were in for Lampard at the time, especially following Tuchel’s success that he brought the Blues in the same season.

With Ashley Cole also joining Lampard’s coaching staff, there is a lot of playing experience in the dressing room for Everton and we may see a different style of football in the Lampard era.

This also may bring more competition in the Merseyside Derby as Lampard and Liverpool manager Jurgen Klopp have scuffled on the touch line before. The upcoming derby’s may mean a bit more now with these two managers at the helm.

This Everton squad currently sits 16th in the table, and many are ready to see what Lampard can bring.

Despite losing Dele Alli to Everton on deadline day, Tottenham made a lot of moves this January. From incoming and outgoing signings Spurs have bolstered their squad significantly with young talent they hope to develop going forward.

Manager Antonio Conte was very busy in his first transfer window in charge and he delivered just what the club needed with two new signings as well as offloading some players who he doesn’t see in his future plans.

Both Rodrigo Bentancur and Dejan Kulusevski from Juventus and no one saw them coming. Bentancur signed on a permanent deal while Kulusevski inked a loan deal with an option to buy. Both will likely start immediately as Conte is familiar with them from his time in Italy.

As for players gone from Tottenham during the window, Alli left permanently to Everton, while Tanguy Ndombele, Bryan Gil and Giovanni Lo Celso all have left on loan until the end of the season.

Each of those players have not kicked on properly since arriving at Tottenham but still have the quality to become regulars in the squad. It is a smart move from Conte to allow them to play their football freely at other clubs before rejoining the squad.

Gil is still very young. Signed last summer from Sevilla, he’ll be given the opportunity to earn more game time while the likes of Son Heung-min and Kulusevski earn most of the minutes for Conte in the attack.

Just beginning his project with Spurs, Conte brought in exceptional talent during this window. The future is very bright for the club under a proven manager.

The busiest club in the Premier League this transfer window, Newcastle spent more money than any other club in Europe in January under its new owners as the club fights against relegation.

Newcastle brought in Kieren Trippier, Dan Burn, Matt Targett, Chris Wood and most notably Bruno Guimares. Each of these signings, apart from Guimares, have the Premier League experience that manager Eddie Howe is looking for during the club’s relegation battle.

Trippier has been a proven and experienced right back for both Burnley and Tottenham and even spent some time in Spain with Atletico Madrid. Though he isn’t getting any younger, Trippier will provide the experience and presence in the dressing room that Newcastle needs.

Despite it going a bit under the radar, Wood coming from Burnley is a signing that will benefit Newcastle massively. Wood has consistently put in at least 10 goals over the last four Premier League seasons and has been very reliable for Burnley during that time.

Newcastle has only 21 goals this season, so Wood provides another goal-scoring option as Joe Linton being is used more as a pressing false nine during some matches.

Targett is an experienced defender brought in by Howe to boost his back line for the second half of the season. With 126 Premier League appearances under his belt at 26 years old, Targett could become the best version of himself during this Newcastle project.

Burn from Brighton has made 83 Premier League appearances and has been a consistent center back for the club since arriving in 2019.

Howe has invested a lot of his bosses’ money into these experienced English defenders who he hopes will help the club out of the relegation zone and further develop what he is building for the future.

The big signing for the club is Guimares from Lyon. The 24-year-old Brazilian had a lot of interest from other clubs such as Arsenal and Everton, but he ultimately decided to join Howe at Newcastle.

Guimares is a defensive-minded midfielder who has made 71 senior appearances for Lyon and has gradually improved over the last three seasons. Skilled in possession, Guimares can is adept at transitioning from defense to attack.

One of Howe’s top targets since taking the job at Newcastle, Guimares’ signature means the club definitely has taken a step forward. Guimares has been a stand-out player in France and will bring a new element to this Newcastle side.