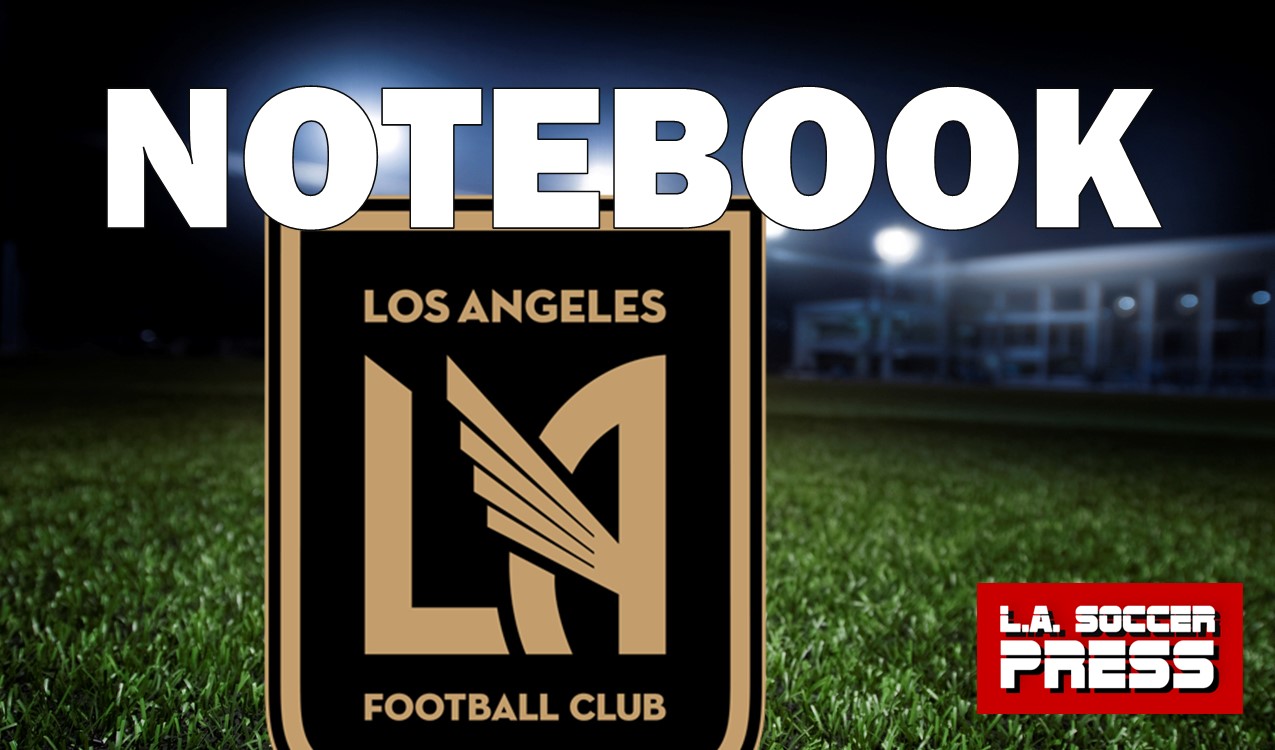 Sporting Kansas City did what they do best and came from behind to beat LAFC at Children’s Mercy Park.

After scoring his first goal for LAFC, Kim Moon-Hwan gave the Black & Gold a first half lead. That one-goal lead quickly evaporated after Tristan Blackmon’s 58th-minute red card. Daniel Solloi was able to net the winning goal in the 87th minute.

Sporting KC have now posted the most come-from-behind victories this season with five. KC climbed within two points of league-leading Seattle Sounders, while LAFC remained in ninth place in the Western Conference.

House is a native of Los Angeles. He writes about MLS and covers Los Angeles FC for LA Soccer Press.