NCFC Slips Against Tormenta FC in An Eventful 3-2 Thriller 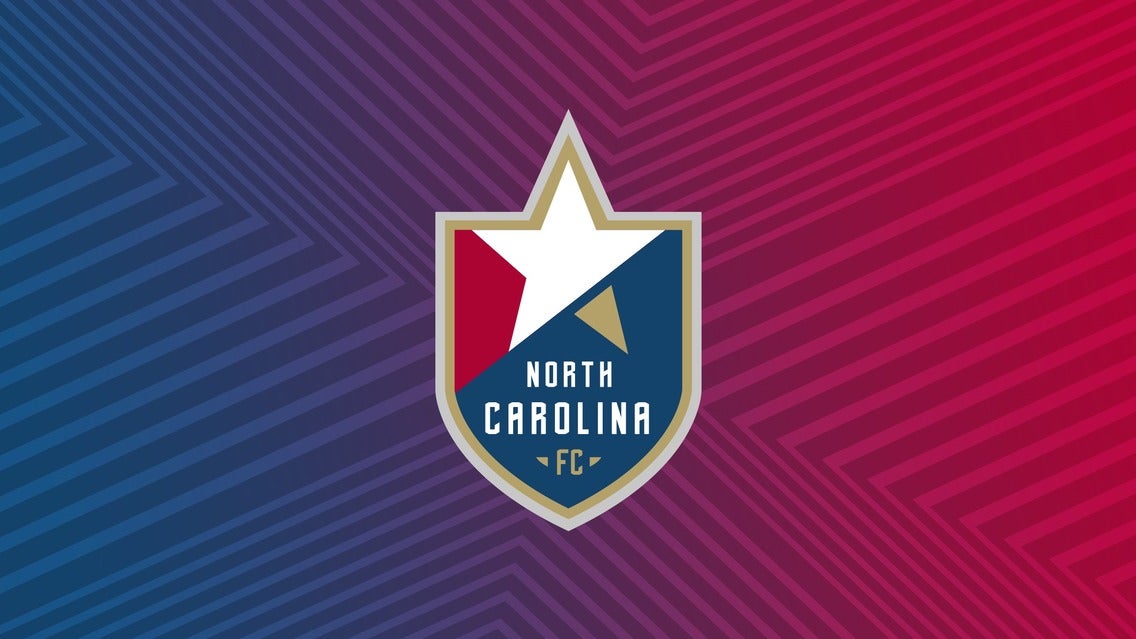 North Carolina FC suffered a 3-2 defeat against Tormenta FC after conceding a goal late in the second half on Saturday evening at Sahlen’s Stadium in WakeMed Soccer Park. The thrilling encounter saw both teams grappling for the lead on multiple occasions with plenty of opportunities throughout the match.

NCFC avoided an early scare in the 6th minute after Tormenta midfielder Jamil Roberts was nearly able to convert a rebound from close range, but his effort cannoned off the crossbar.

NCFC was able to take a lead early in the second half after a long ball over the top left Oalex Anderson’s 1v1 with a defender and he scampered with the ball past a defender to the touchline. Anderson immediately cut the ball back for an open Garrett McLaughlin who coolly finished the ball into the net. McLauglin’s goal has made him the joint leading goalscorer in the USL League One at the current moment. McLaughlin currently has three goals alongside Richmond Kickers’ Emiliano Terzaghi and Charlotte Independence’s Tresor Mbuyu atop the Golden Boot race.

Former Tottenham academy graduate and new signing for Tormenta FC Kazaiah Sterling was able to notch his first ever goal in USL League One play in the 31st minute when he dribbled into the box and gave himself an extra yard of space in the box to poke the ball past NCFC’s goalkeeper Will Pulisic.

In the 41st minute, Tormenta midfielder Adrian Billhardt played a defense splitting pass that left Barry Sharifi through on goal with Pulisic and he tucked the ball into the side net to give Tormenta a 2-1 lead.

Anderson continued to give Tormenta’s defense trouble and he was brought down in the box in the 67th minute after he skipped past a defender.

Anderson stepped up to the spot and hit his PK wide of the target. The penalty miss kept the match tied at 2-2.

In the 83rd minute, NCFC center back Jordan Skeleton received the ball and played the ball back to goalkeeper Will Pulisic. The pass was slightly underhit and Pulisic was somewhat late to react to an oncoming Tormenta attacker, Arthur Bosua. Bosua was able to slide and knick the ball past Pulisic. Bosua slid once again this time to tap the ball into a completely empty net to give Tormenta a 3-2 lead.

The late error eventually dashed NCFC’s hopes of securing a point or earlier fortunes of possibly winning the match at some points throughout the 90 minutes played.

NCFC head coach John Bradford believes the attacking tactics of the team were successful against Tormenta and was one of the keys to ensuring his squad created plenty of goalscoring chances.

“I felt the idea of how we wanted to attack against them was successful,” Bradford said. “We were able to isolate here on the left side with Oalex and play into behind spaces where we thought we could have advantages. I thought we got a little bit away from it and we started kind of slowing things down a little bit as the [first] half wore on.”

Oalex Anderson was the provider for the first goal of the match that Garrett McLaughlin scored. The strike partnership between McLaughlin and Anderson has provided a spark to the team’s attack. The pair have been able to get in behind defenses, beat defenders in 1v1 situations, and have delivered substantial defensive work off the ball when the two are pressing opponents. Bradford spoke about how critical McLaughlin’s goals have been early in the season and the effective strike partnership the two are creating.

“His goals have been massively critical,” Bradford said. “Having those guys up front as a dangerous duo for us is good.”

Bradford wants his team to continue sharpening their strengths and improving their weaknesses heading in the next week of training.

“I think we have to get better at what we did well,” Bradford said. “We have to find the things we are still falling short on and continue to build on those. The opportunity to play Greenville and Richmond at home in the next two weeks here should be encouraging for the guys to turn us around and get us going in the right direction.”

NCFC will be taking on Greenville Triumph in their next USL League One fixture on Saturday, May 21st at WakeMed Soccer Park.

Dakwa holds a BS in Journalism from Elon University. He covers North Carolina FC football for L.A. Soccer Press. Follow him at @JDakwa on Twitter.