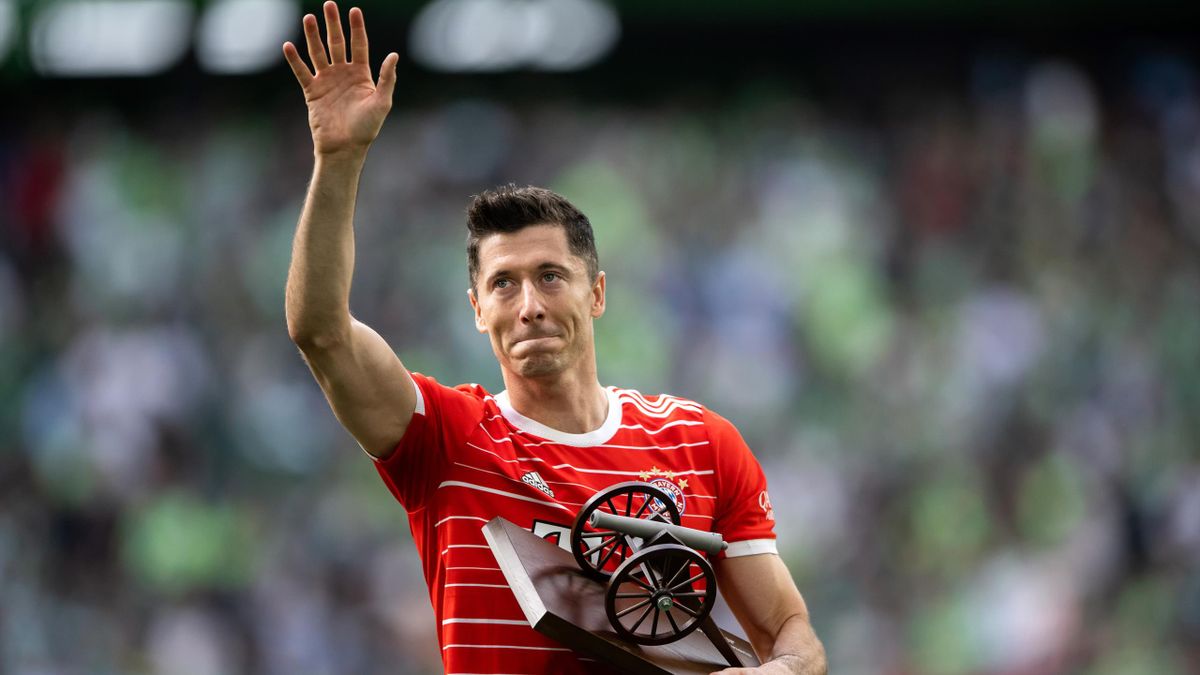 A large factor in the success of Bayern Munich as a club has arguably stemmed from their efficient business model and astute transfer strategy.

The Bavarian club has not developed a budget as large as some of the elite clubs in Europe such as Manchester City, Paris Saint-Germain, and Real Madrid. Since 2000, Manchester City has spent €2.4 billion in the transfer market, according to French outlet PopFoot. Bayern Munich has spent only €1.15 billion during the same time period. Bayern Munich has won three Champions League titles over the last 15 years and Manchester City has won zero. It is a stark reminder that spending can be extremely influential to a club’s success, but spending is not the determining factor for lifting trophies.

Bayern Munich has excelled at keeping their stars at the club and developing talent in their youth academy. Pivotal players who remained at the club have been a huge factor in discouraging efforts to splurge in transfer windows. An instrumental player who has stayed the course with Bayern Munich, is Robert Lewandowski.

There has been very little need to invest in a starting striker due to the potency of Robert Lewandowski.

During his eight years with the club, he has flourished.

This previous season capped off his seventh consecutive season with 40-plus goals in all competitions. Since the 2017/18 season, Lewandowski has scored the most league goals out of any player in Europe’s top five leagues with 161 goals in 157 matches, according to Squawka Football.

The player in second is Lionel Messi with 131 goals.

His most recent appearance for Bayern Munich was the last match of the season against VfL Wolfsburg. Lewandowski went on to score a brace in a 2-2 draw at the Volkswagen Arena. On that day, he secured the award for top scorer in the Bundesliga and notched the accolade for the sixth consecutive season. Gerd Muller, the former Bayern Munich legend, is the only other player to have won the top scorer award in the Bundesliga six times.

It ended up being the last appearance Lewandowski made for the club.

On July 16th, FC Barcelona announced an agreement with Bayern Munich to sign Lewandowski. The transfer saga that unfolded after the end of the previous season was headlined by the clear demands of wanting a move away from the club.

At the end of May, Lewandowski publicly expressed his feelings about his future with the club.

“I don’t see any possibility to continue playing for this club anymore,” Lewandowski said. “Bayern is a serious club and I believe they won’t keep me, I don’t want to play there anymore. A transfer is the best solution. I hope they don’t stop me.”

He only added to this sentiment on June 6th.

It is rare that a player would be that blunt and upfront with the public about his desires to depart his club. Usually, a player’s transfer request is merely enough.

His words echoed and may have also revealed a level of transparency. Considering the level of respect he has for the club, waning motivation and morale would have dictated whether he remained. As a club legend, the Polish star would be most apt to gauge his level of motivation to compete for Bayern in the future. He has been a constant source of dependability along with his high level of production.

Lewandowski has only missed 19 league matches for Bayern over the last eight seasons. That stat is an admirable reminder of not only his abilities as a player but to stay fit and take care of his body. Across the number of minutes logged, injury history and fitness is a key factor when looking at the longevity of a player. There are some injuries that are unfortunate or inflicted due to the physical nature of the game. The ability to stay fit is a testament to whatever discipline he applies when caring for his body. This is part of the reason why Bayern has been almost inactive in regards to signing players for his position throughout the transfer windows he has been with the club.

During the transfer windows while he was still active at the club, only three strikers were signed. Sandro Wagner, Jann-Fiete Arp, and Eric Choupo-Moting were all signed during this time period. Wagner and Arp were both signed in 2018 and 2019 respectively. Choupo-Moting signed for the club in 2020. There were certain stretches in 2015 to 2017, and in 2019 where Bayern had no recognizable back-up center forward. This gave the club more funds to allocate towards wingers and attacking midfielders who could create chances for Lewandowski. Some of those players would include Leroy Sane, Serge Gnabry, Kingsley Coman, Phillipe Coutinho, and James Rodriguez who were all signed during this eight year period. Arp regularly spent time with the reserve team and Wagner left after a little over a year after his signing due to lack of playing time. The only striker who has persisted at the club is Choupo-Moting.

It is likely Choupo-Moting will become the next back up for whoever Bayern decides to sign as their first choice striker. This transfer window will likely see amends being made, Bayern will likely have to spend and spend big to secure a striker of high caliber.

This could end up being one of the club’s most expensive summers due to the acquisitions of Sadio Mane for $35 million and Ryan Gravenberch for $20 million. The departure of Lewandowski to Barcelona for $45 million, according to The Athletic, will give the club an injection of money. The transfer fee and the absence of his wages on the wage bill will provide an increased budget.

Lewandowski’s arrival in Barcelona will spearhead a new-look team. Featuring an exciting attack of Raphinha, Ousmane Dembele, Memphis Depay, Pierre Emerick-Aubameyang, Ansu Fati, Ferran Torres, and others. On the financial side, it was a decision that has called into question Barcelona’s priority regarding spending and budgeting. Some have wondered why the club would allot this enormous amount of money to acquire him. The club already has firepower in attacking positions and long standing debts the club has been trying to resolve. There could be several cases made for spending that amount of money in another position where there is less perceived depth or to not spend that amount at all. The Spanish giants will now have to start the challenge of making sure all their new signings can be registered before the beginning of the season due to their financial restrictions.

As for Bayern Munich, they should not feel restricted at all during this transfer window. The club can enjoy the luxury to spend. There is an incentive. The next forward signed by the club will likely be tasked with becoming the main scorer of goals for the foreseeable future. The ability to acquire a player that prolific could be a daunting task.