Inside The Ten Days That Have Drastically Altered Charlotte FC 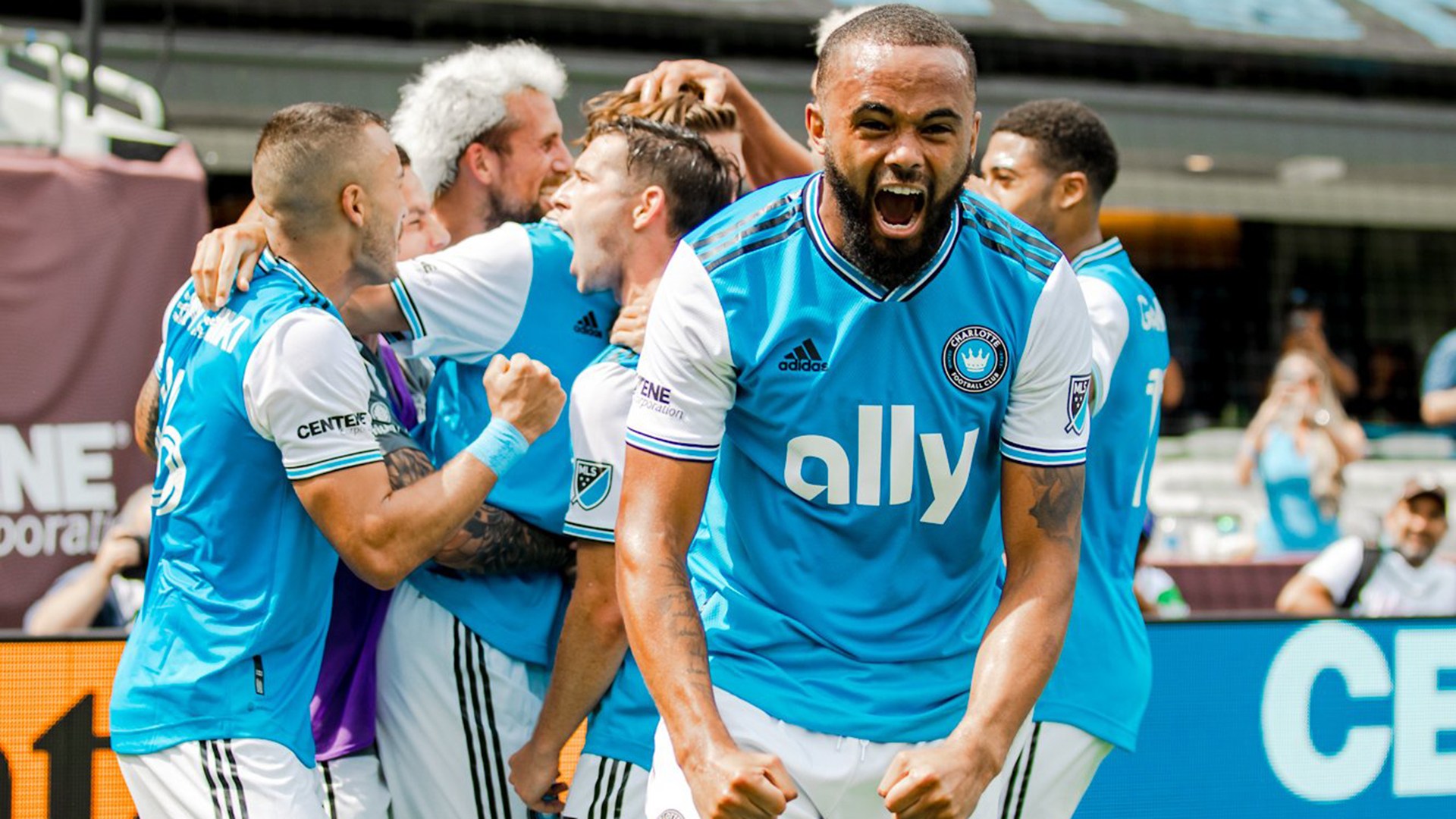 In February, Miguel Angel Ramirez seemed to be exasperated before even starting the club’s inaugural season as head coach.

There seemed to be a flagrant level of indifference in his spirit. It was very reminiscent of a student cramming for an exam that he or she had not adequately prepared for. His demeanor appeared steeped in trepidation for being ill prepared with a mix of a ‘wing it’ attitude. In other words, a level of resignation to whatever happens next, will happen next.

Only about two weeks before the club’s first ever match, Ramirez claimed the team was “screwed” after not being able to secure enough signings in the lead up to the season. The tension reportedly reached a point where he called a meeting to inform the players he didn’t know how long he could continue as a head coach. Reportedly, he felt discouraged by a perceived lack of direction in recruitment and disillusioned due to the club not having its own independent training facility. Irreconcilable differences between the front office and Ramirez before a ball had even been kicked may have created fissures too big to close.

On Tuesday, May 31st, Charlotte FC announced they had parted ways with Miguel Angel Ramirez as their head coach. The club subsequently fired every other member of the coaching staff except for one, Andy Quy, the goalkeeping coach. Assistant coach Mikel Antía, head fitness coach Cristobal Fuentes Nieto, and first team video analyst Luis Piedrahira departed the club as well. The players were notified of the decision in a team meeting that occurred that day. The team was then given a break until the start of the next week. In the aftermath of the news, players who were appreciative of Ramirez’s coaching visited his home to offer their support and sympathy.

In the 24 to 48 hours after the decision, sources in disseminating news stories began to reflect some of the sentiments of players who did not see eye to eye with Ramirez.

John Hayes, a reporter from the Athletic, reported a designated player told the club he would refuse to play for the team if Ramirez was still the head coach at the conclusion of this international break. Some players took issue with Ramirez’s perceived headstrong attitude towards coaching. There were several inquiries in regards to his tactics, personnel decisions, and his ability to take criticism onboard.

When Charlotte FC made the decision to start a new chapter by implementing a change in coaching staff the state of affairs surrounding the club were thoroughly examined and revisited.

Despite the team getting off to a poor start, Charlotte FC was sitting in eighth place with 16 points and only two points off the playoffs. Only two points out of a playoff position left many saying this was a team that was over performing. Fans were left surprised that the club was making such pivotal decisions given their ranking in the league table.

From the outside looking in, there are other issues that could have forced Charlotte into making a decision to part ways with Ramirez. The summer transfer window will be reopening for Major League Soccer on July 7th to August 4th. Ramirez’s discontent with the signings earlier in the winter transfer window combined with apparent issues with his current squad could have led to increased disharmony later this season. Recruitment has been an issue that Ramirez and Charlotte sporting director Zoran Krneta have not seen eye to eye. Ramirez was also quite vocal on how his tactics had to be fluid due to not having what he deemed as an adequate level of depth in each playing position. Charlotte has rarely ever kept a consistent formation and the team selection left some players bereft of a solidified system.

Players returned to training Tuesday, June 7th after a week off. Christian Lattanzio, who was formerly on Roberto Mancini’s staff at Manchester City, led his first training session that day as the interim head coach. There was a notable change in the vibrations surrounding the club. After training, Christian Fuchs, captain of the club, gave his opinions and insight on issues that lingered during Ramirez’s tenure.

“My relationship [with Ramirez] was, erm, an interesting one,” Fuchs said. “It was not easy. The issue is when you try to address a problem, most of the times, the door was shut. And, that didn’t feel good. It was discouraging.”

Fuchs explained tactics and preparation that Ramirez outlined to the team came with some confusion. He claims after matches the team rarely analyzed post match videos. For Ramirez’s demanding defensive and offensive principles, one would think patterns of play throughout matches would be examined often.

On June 9th, the players completed another day of training. They were visited by their Charlotte compatriots, the Panthers. Football met football and NFL players partook in a penalty shootout against Charlotte FC’s goalkeepers. It felt as if an element of fun was reintroduced into an integral part of the squad.

During gameday, the players appeared like they were thoroughly enjoying themselves. Coaching replacements that occurred across the span of ten days seemingly gave a much needed boost in morale to the entire club. A comprehensive 2-0 win over New York Red Bulls on Saturday, June 11th at Bank of America gave the team a well deserved three points.

Turning over a new page may have been the best option for Charlotte FC. Revamping their coaching staff may take players past a climate of indifference and stringent methods to a more simplistic attitude for the time being — fun.