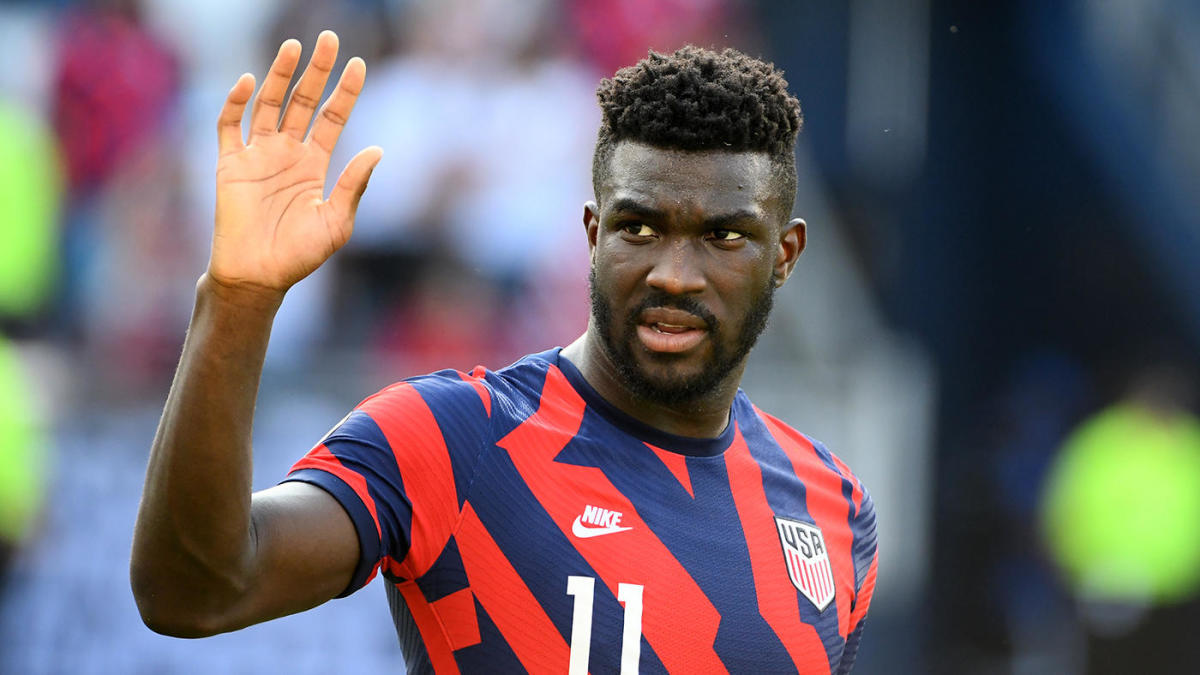 USMNT Striker Announced On Permanent Deal With The Midlands Club

The lovable striker will be making his second move to the English Championship after previously playing on loan at Barnsley last year. Dike is a popular figure among USMNT fans due to his outgoing personality and his creative use of TikTok.

The 21-year-old Oklahoma City area native played at University of Virginia, scoring 15 goals in 36 appearances before being selected fifth overall in the 2020 MLS SuperDraft by Orlando City.

During his time in Orlando Dike was one of MLS’ most prolific young strikers, scoring 18 goals in 35 games across two seasons. He ranked second in MLS’s ’22 Under 22′ for the 2021 season, just behind Ricardo Pepi.

During the MLS offseason in 2021 Dike was sent on loan to Barnsley to keep fit. While overseas Dike’s stock rose even more after scoring nine goals in 19 appearances for the Championship side. Barnsley qualified for the promotion playoffs after finishing fourth in the table. Coincidently, Dike joins West Brom as it sits fourth in the table.

West Brom are currently coached by the former coach at Barnsley, Valerien Ismael. The side have struggled to score goals this season but are currently outside of the automatic playoff spots.

Dike is joining West Brom for a rumored $9.5 million. Orlando City will also receive 20 percent of any future fees West Brom receive as part of a sell-on clause. Dike appeared on the field in front of the West Brom crowd to a roar of cheers during a Jan. 2 game, but he still needs a work permit and to pass a physical before playing.

The move is a great one for the young American as he looks to play at a higher level ahead of the 2022 World Cup in November.

Joining West Brom gives Dike a comfortable opportunity to get game time and goals for a club fighting for promotion to the Premier League.

Robbins is a native of New York City and a student at University of Alabama. He writes about Major League Soccer for L.A. Soccer Press. Follow him @nickrobbins12 on Twitter.