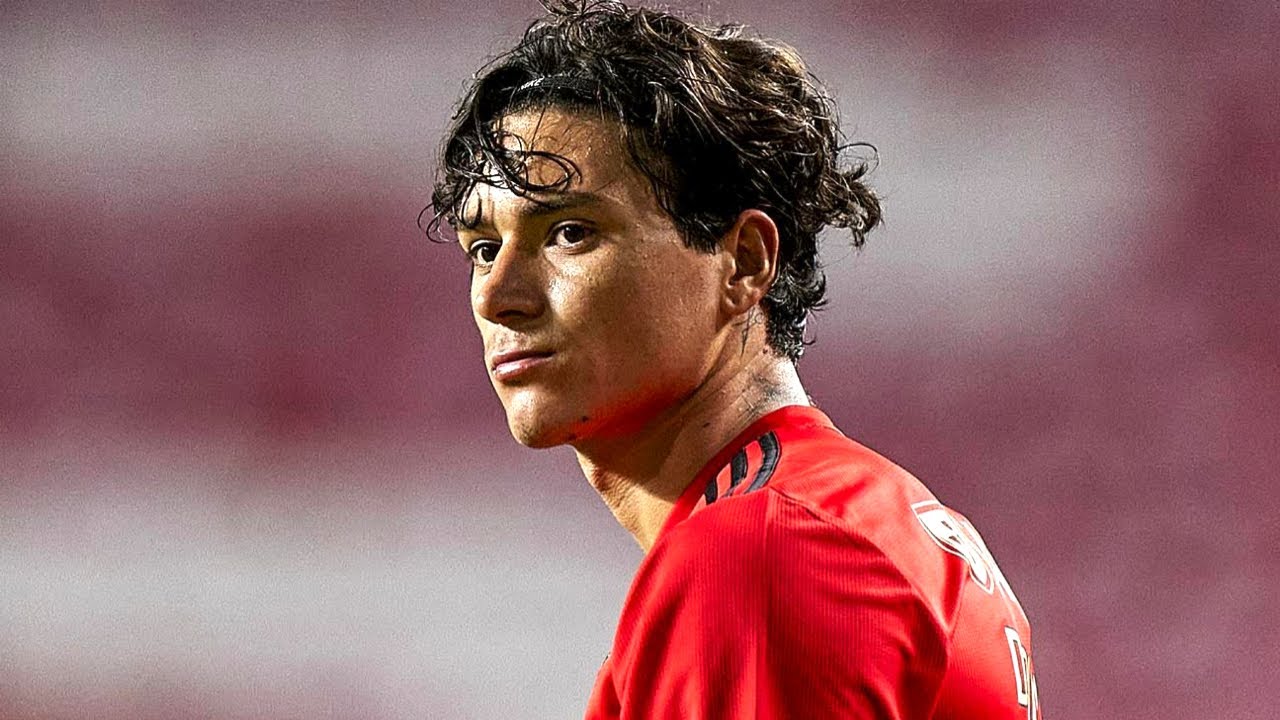 In a post-match press conference on Oct. 22, 2020, then SL Benfica manager Jorge Jesús spoke about a young player in a fashion that is unparalleled. It was a declaratory statement that is usually reserved for describing prodigies. Jesús was speaking about Darwin Nuñez, the forward the club had recently signed for €24 million. Nuñez’s playing style checked all the boxes and proved to fit the bill as a unique and rare talent.

“This guy will be the best in the world and, sadly for me, I will lose him shortly,” Jesús said.

Ironically, the complete opposite happened. Jesús ended up parting ways with Nuñez. Jesús was terminated from Benfica on Dec. 28, 2021 after both parties reached a mutual consent. Despite Jesús’s absence, there is a chance his prediction could very well come to fruition.

Darwin Nuñez is showcasing performances that have elevated above a level of what a ‘talented youngster’ would normally display. He is putting up numbers that are at a marquee level. It is the type of form that creates validity of his potential to become the best in the world.

Nuñez arguably just came off his most electric and impressive performance for Benfica in the Champions League on Tuesday, March 15. He scored a stunning flicked header that grazed past the outstretched arms of Ajax’s goalkeeper Andre Onana. Onana’s attempt to leave his line to punch away the ball was futile. By the time Onana landed from his leap, the ball had already nestled into an empty net. Onana gazed back towards the net in a helpless fashion then simply buried his head in utter despondence. The acknowledgement of his looming fate was evident.

That goal in the 77th minute edged Benfica ahead by one goal on aggregate (3-2) in the Round of 16 matchup. It ended up sealing Benfica’s victory and putting Ajax to the sword.

Nuñez’s goal has placed Benfica in the Champions League quarter finals for the first time since 2016. His goals provided much needed motivation in a season where the club struggled during pivotal points.

In the Primera Liga, Benfica has not experienced the same success they are enjoying in the Champions League. The Portuguese giants are in third place and struggling to keep pace with league leaders Porto and Sporting CP.

Although Benfica is third in the league table, Nuñez boasts an elite goalscoring record of 20 goals in 22 matches. The most impressive part of this prolific season is how he is scoring his goals and how instrumental his all around play is to the team.

This is the reason Jorge Jesús’ prediction continues to echo a bit louder.

Nuñez is a ruthless and clinical finisher in and around the 18-yard-box. Many of his goals have resulted from his intelligent movement. His positioning allows for easier and more frequent  close range finishes. He is also proficient at shifting the ball in the 18-yard-box to give himself an extra yard of space to shoot. He is a center forward who can carve out chances for himself and finishes the assists he gets from his teammates.

Shot accuracy plays a critical role in Nuñez’s success as well. In the Primera Liga, Nuñez has put 56.5 percent of all of his shots on target. In all competitions, Nuñez has taken 72 shots and scored 24. He currently boasts a conversion rate of 33 percent. That rate ranks currently level with the best conversion rate in all of Europe’s top five leagues. The Uruguayan is arguably the most lethal finisher in Europe at the moment.

At 6-foot-2, Nuñez possesses an intimidating aerial threat. He times his jumps rather well and is a powerful header of the ball. He is not afraid to compete in aerial duels and he uses intelligent movement to gain an advantage over defenders that are trying to mark him in the 18-yard-box.

With the ball at his feet, Nuñez can punish opposing defenses. His dribbling is effective and deceptive. He normally does not pull off fancy skills, but he understands how to shift himself past defenders.

Arguably, his most valuable asset is his overall attacking ability. He does not hesitate to drift off into wide areas and is very comfortable dropping deep to link with his teammates. There is a willingness to make sure his teammates are involved and he is starting to pick up some of the traits of a target man. The 22-year-old can shield the ball from opposing defenders or easily turn past defenders if he is pressed too tightly. He can also run in behind defenses due to his terrific speed. Also, Nuñez is quite strong and defenders find it difficult to easily brush him off the ball.

Nuñez can continue to improve his decision making and passing in the final third. This would make him a complete center forward. His level of play is currently at an elite level and is attracting attention all throughout Europe. Major clubs such as Newcastle United, Manchester United, Manchester City, Arsenal, AC Milan, and Barcelona are all reportedly interested in signing him this summer.

Former Barcelona hitman and fellow Uruguayan international Luis Suárez has divulged the fact that he told the Barcelona board to sign Nuñez when Nuñez played for Almería in La Liga from 2019-’20.

“I recommended Darwin to Barcelona when he was at Almería,” Suárez said. “I have 15 years of international experience. I know a thing or two about forwards. And I told them, ‘pay attention to this one, he’s very good, he shows interesting things’. They told me he was at Almería and that he was too young.”

Nuñez later joined Benfica for that aforementioned fee of €24 million.

Should Barcelona decide to bid for Nuñez, they may have to pay upwards of 60 or 70 million euros this summer. Other suitors will be swarming to secure his signature as well.

If Nuñez continues this form, he should prove to be the hottest commodity this summer.