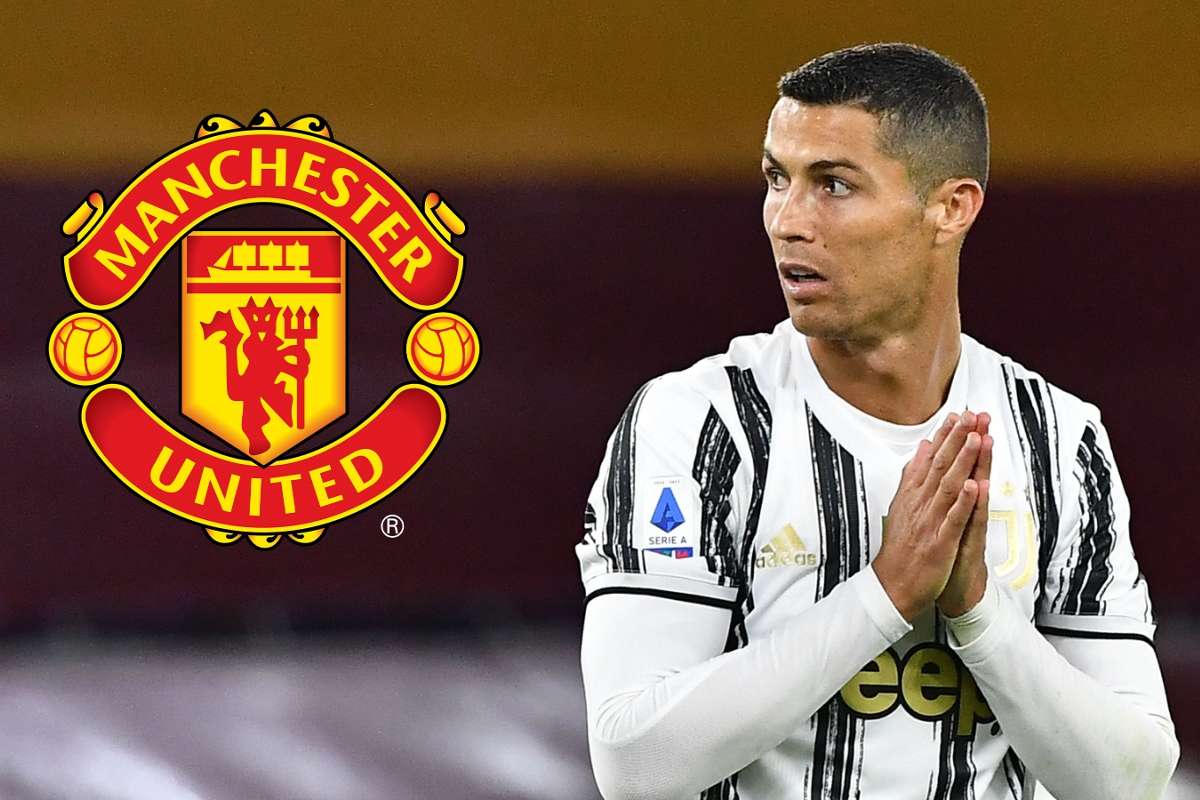 In a move that seemed to materialize from Reddit threads and Twitter banter, Cristiano Ronaldo actually is making the move back to the Premier League and Manchester United, the club confirmed on Friday, Aug. 27.

The latest transfer megadeal in a summer that continues to shake the footballing world, the last 48 hours have been tumultuous as it became clear Ronaldo was disgruntled in Italy with Juventus and a move to England was imminent.

The one caveat being that it looked as though Ronaldo was moving to the other side of Manchester.

Reports circulated that he would be joining Manchester United’s cross town rivals Manchester City as it seemed there was mutual interest between Ronaldo and Man City manager Pep Guardiola.

The Spanish coach has never worked with Ronaldo but there is loads of respect from their playing days in La Liga.

While it was beginning to seem certain that the Portuguese superstar would be joining the Citizens, the deal was hijacked in the middle of the night.

The news of links between Ronaldo and City upset fans and former teammates, and is reported that former manager Sir Alex Ferguson and former teammate Rio Ferdinand both reached out to Ronaldo, encouraging him to avoid a move to the Etihad.

And just like that Ronaldo was announced by Man United via social media, the same place from which the rumors first started.

United have said publicly that it has reached an agreement with Juventus for $30 million. The fee is a fraction of what the club received for Ronaldo when it sold him to Real Madrid for $110 million in 2009. That move set a world record at the time, and while the 36-year-old isn’t the same player he still has plenty left in the tank.

Recognized as one of the game’s best ever, Ronaldo played for Manchester United from 2003-’09. He joined United at 18 and was the most expensive teenager in football history at that time.

It took him some time to catch his footing on English shores, but the teenager would go on to have several productive years for the Red Devils. He managed 84 goals in 196 games during his time in England as Sir Alex Ferguson hoovered up nine trophies during his time with the team.

Following his record-breaking move to Madrid, Ronaldo got better with age. He scored 311 goals in 292 games for Los Blancos, and won countless individual and team honors the Ballon d’or (5) and multiple Champions Leagues.

After years of success with Madrid he joined Juventus in Serie A. In his mid-30s by the time of the move, Ronaldo still posted ridiculous numbers during his time in Turin, scoring 81 goals in 98 games.

In addition to his success at club level, Ronaldo has performed well historically for Portugal. The 2016 Euros and a 2019 UEFA Nations League winner currently stands on 109 international goals.

Solskjaer and Ronaldo were teammates at United for 3 years, but it may be the next three the matter the most.

In a summer where superstars seem to be transferring at will, Ronaldo now will look to bring Manchester United to familiar glories as the club is sure to be seen as one of the favorites to win the league.

Robbins is a native of New York City and a student at University of Alabama. Follow him at @nickrobbins12 on Twitter.