Could This Be The Greatest Transfer Window Ever? 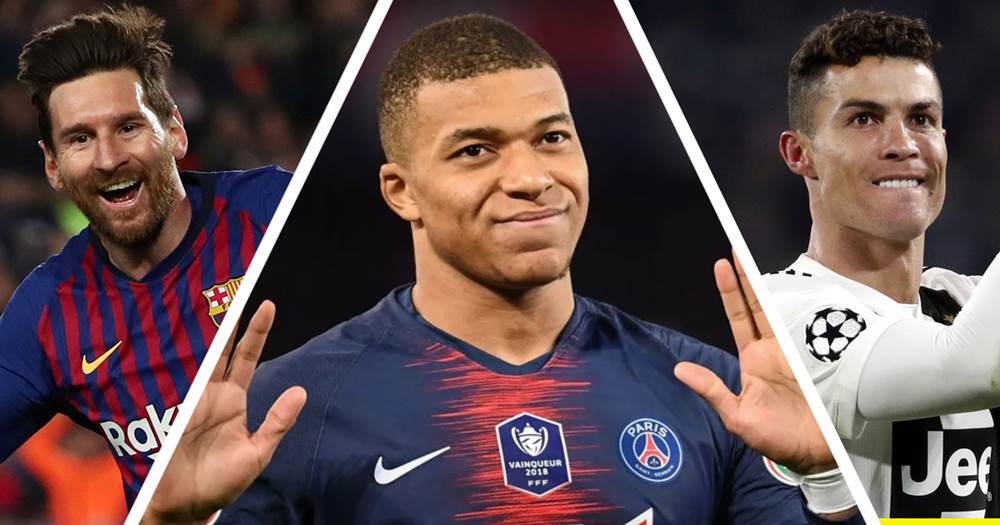 All the cards have been played.

Football fans alike have been left wondering, ‘Are we witnessing the greatest transfer window in the history of football?’

The stunning transfers that have occurred over the last four weeks has left football fans in disbelief. During this past week the conversation surrounding this ongoing saga has shifted from being labeled ‘fascinating’ to perhaps now being cemented as ‘iconic.’

The summer kicked off with veteran stars like David Alaba and Sergio Aguero making headlines for their free transfers to Barcelona and Real Madrid, respectively. Aguero’s move in particular was earmarked for its intrigue as he seemed set to play with close friend Lionel Messi in the last years of their prime. Little did he know that this plan would not come to fruition.

The first moves of the window were beginning to line up as expected, but as the summer tournaments such as the Euros and Copa America began to come to a close proceedings started to shift.

Rumors circulating regarding English starlet Jadon Sancho joining Manchester United began to intensify after the Euros culminated. On July 23, a blockbuster $93 million dollar move was confirmed as Sancho was departing Dortmund to join United. Fellow Englishman Jack Grealish was heavily linked with a move to Manchester City. His acquisition seemed to be a priority for the club to complete the deal. On Aug. 5, it was announced Grealish had completed his $129 million dollar move to City.

These blockbuster moves within two weeks seemed somewhat inevitable, but it was the events later that day on Aug. 5 that shook the football world to its core.

It was a moment that most football fans will remember where they were when they heard the news.

Lionel Messi had to leave Barcelona.

FC Barcelona released a statement explaining they could not comply with La Liga’s financial regulations and keep Lionel Messi after his contract had already expired. Barcelona is suffering financial hardship  due to the pandemic which only complicated things. The club held a press conference on Aug. 8 for a tearful Lionel Messi who confirmed the unthinkable. There was no turning back. He was no longer going to be a Barcelona player.

French giants Paris Saint-Germain were squarely set up to meet Messi’s financial demands and provide him with a team that could contend for Champions League glory. Immediately, PSG executives began to work on a deal that could put Messi, Neymar, and Mbappe all on the same team. Only two days later, it was confirmed that Mr. Barcelona had departed for Paris.

The inconceivable had happened. Messi was welcomed to the club by fellow teammates and former adversary Sergio Ramos. The former Real Madrid captain’s long standing rivalry had been pushed aside as Ramos departed the club earlier in the summer on July 8th. Football enthusiasts immediately looked to crown PSG as having the best transfer window ever as they also added Giorgio Donnarumma, Gini Wijnaldum, and Achraf Hakimi.

There was still one major domino to fall that no one really saw coming. According to reports, Cristiano Ronaldo is keenly aware that he needs to be on a team that will give him the best opportunity to win another Champions League trophy. Currently Juventus is not in the position to compete on a championship level. There is a gap between Juventus and other elite clubs such as PSG, Bayern Munich, and Chelsea that recently acquired Romelu Lukaku for $126 million.

He made a promise to commit his future to Juventus on Instagram, but things seemed rocky when he was placed on the bench for Juventus’ Serie A opener. Over the last 48 hours, reports began to circulate that Ronaldo told club executives he wanted to leave. He became increasingly linked to a possible return to the Premier League with Manchester City. On Friday, Aug. 27, it was confirmed by Juventus manager Massimiliano Allegri that Ronaldo would not return to the club.

City made a bid to complete the deal, but only wanted to acquire Ronaldo for a suitable fee and wages that met the club’s valuation. When talks faltered, Manchester United started their swoop for the former club legend. In the end, Ronaldo accepted the offer presented by United.

With so many unpredictabilities, and star players departing their clubs this summer has been difficult to predict.

Real Madrid have submitted a second bid worth up to $212 million dollars for PSG superstar Kylian Mbappe, in an attempt to bring him to the Bernabeu. With Mbappe’s contract with PSG winding down and expiring next summer, PSG would have to risk losing him for free. If Mbappe and his camp were adamant about staying at PSG, it is likely they would’ve already accepted a contract extension.

With the transfer window coming to a close on Aug. 31st, teams will still be looking to acquire talented players to complete their rosters. Deadline day always proves to be a race for clubs to complete last-minute deals.

As the dominos continue to fall in the next few days, we could see other major hands being played.