Christian Pulisic Linked With Move To Bayern Munich Or Roma 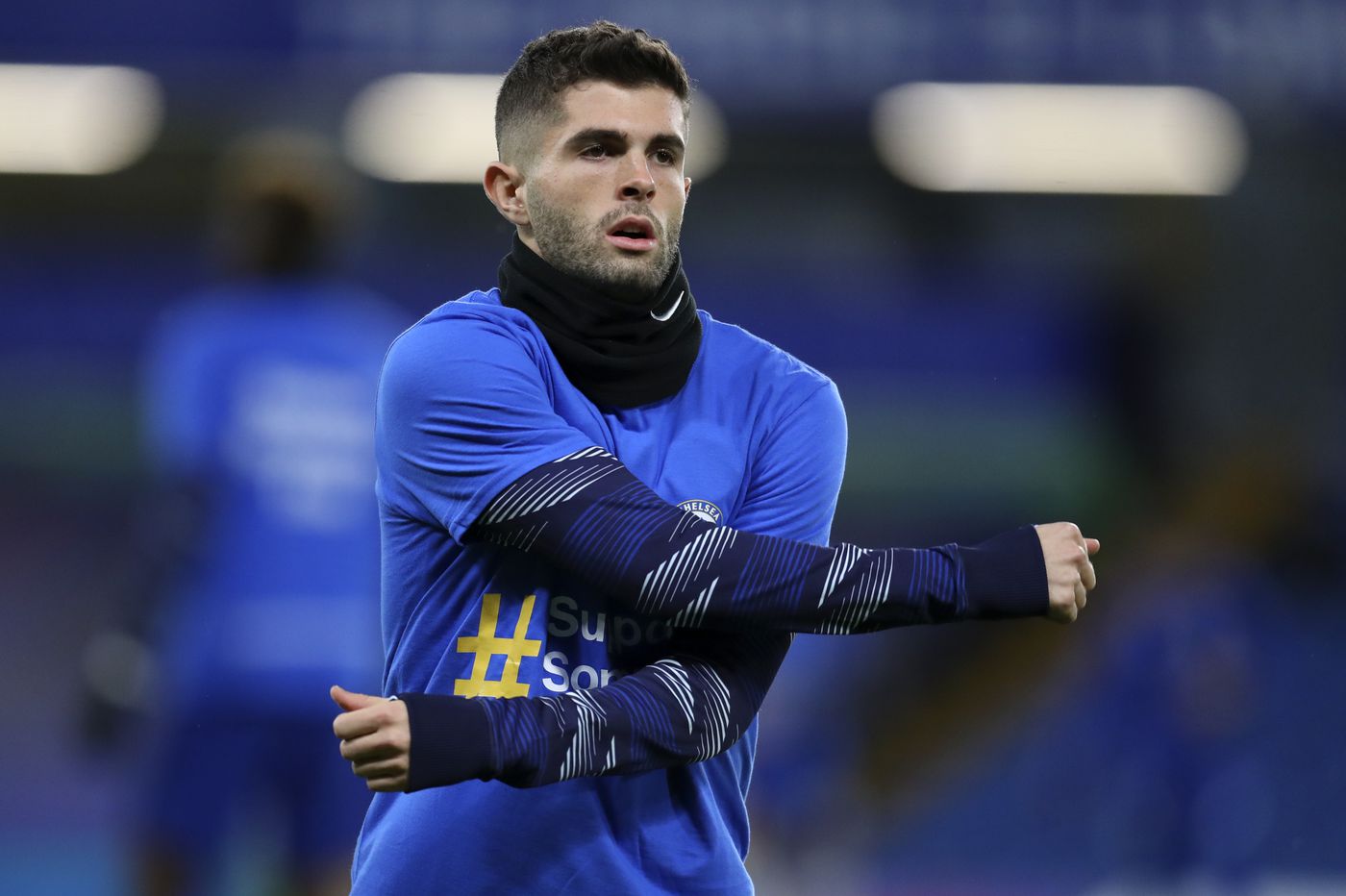 European Outlets Are Reporting That Other Champions League Clubs Are Inquiring About Chelsea’s No. 10

It is no secret that Christian Pulisic is the best footballer America has to offer, but it is also not ideal that a 22-year-old isn’t getting much game time at Chelsea. This may be why links away from Stamford Bridge make sense.

Earlier this week, multiple news outlets, including NBCSN and Spanish outlet Todofichajes reported that German giants Bayern Munich and Serie A title challengers AS Roma were interested in the US star man.

Pulisic, who joined Chelsea in January 2019 for roughly 80 million US Dollars, has had an up-and-down time with the team. While he had a bit of resurgence under Frank Lampard, which included goals against Premier League champs Liverpool at Anfield and a FA Cup final goal in August, Pulisic has struggled with injuries throughout his time in London. In that same FA Cup final which Chelsea lost to Arsenal, Pulisic picked up a nasty hamstring injury that saw him miss considerable time.

While things looked to be on the up for Pulisic towards the back end of 2020, that has all changed following the sacking of his manager Frank Lampard. Following Lampard’s sacking, Chelsea hired Thomas Tuchel. At first, it seemed the hire would be great for Pulisic as Tuchel was his former boss at Borussia Dortmund. It was at Dortmund where Pulisic excelled and earned him the move to Chelsea.

That positivity about the hiring of Tuchel soon disappeared as the manager has kept Pulisic out of the starting lineup and mostly on the bench. In recent weeks Pulisic has been limited to five-minute cameos off the bench.

This lack of game time has been frustrating as World Cup Qualifiers for 2022 approach Pulisic needs to be in his best form for the national team. This is where Bayern Munich steps in. The defending champion’s league winners are reportedly interested in a move for Pulisic. This makes sense as current left-winger, Kingsley Coman is reportedly planning on signing with Manchester United this summer.

A move for Pulisic may not only make sense for game time but also marketability. Bayern are already one of the world’s most popular clubs with a large following here in the states. Pulisic joining them would certainly sell a lot of shirts as Americans are eager to support the star of the national.

Pulisic also has been linked with a move to Roma in Italy, but that move seems less likely. Roma would be a step down for Pulisic, and game time isn’t assured to him there. It’s also unclear if Roma are willing to pay the 80 million dollars Chelsea are asking.

One thing about a move to Bayern that has some fans skeptical is that Dortmund are one of Bayern’s biggest rivals. While transferring from Dortmund to Bayern has certainly been done before, with the likes of Mario Gotze, Matts Hummels, and Robert Lewandowski all making the switch from the black and gold to the red and blue. Past ties to Dortmund may be on Pulisic’s mind as he considers his options.

A potential transfer to Bayern Munich could be a win-win for all parties involved. Bayern most likely need a new star winger with Coman seemingly out the door. Pulisic needs consistent game time as America prepares for qualifiers looking to avoid a disaster similar to the one in qualifying for the 2018 World Cup. Chelsea and Tuchel need capital to build his team in the style he wants. The move seems like a no-brainer, but we will have to wait and see what the future holds for the boy wonder.