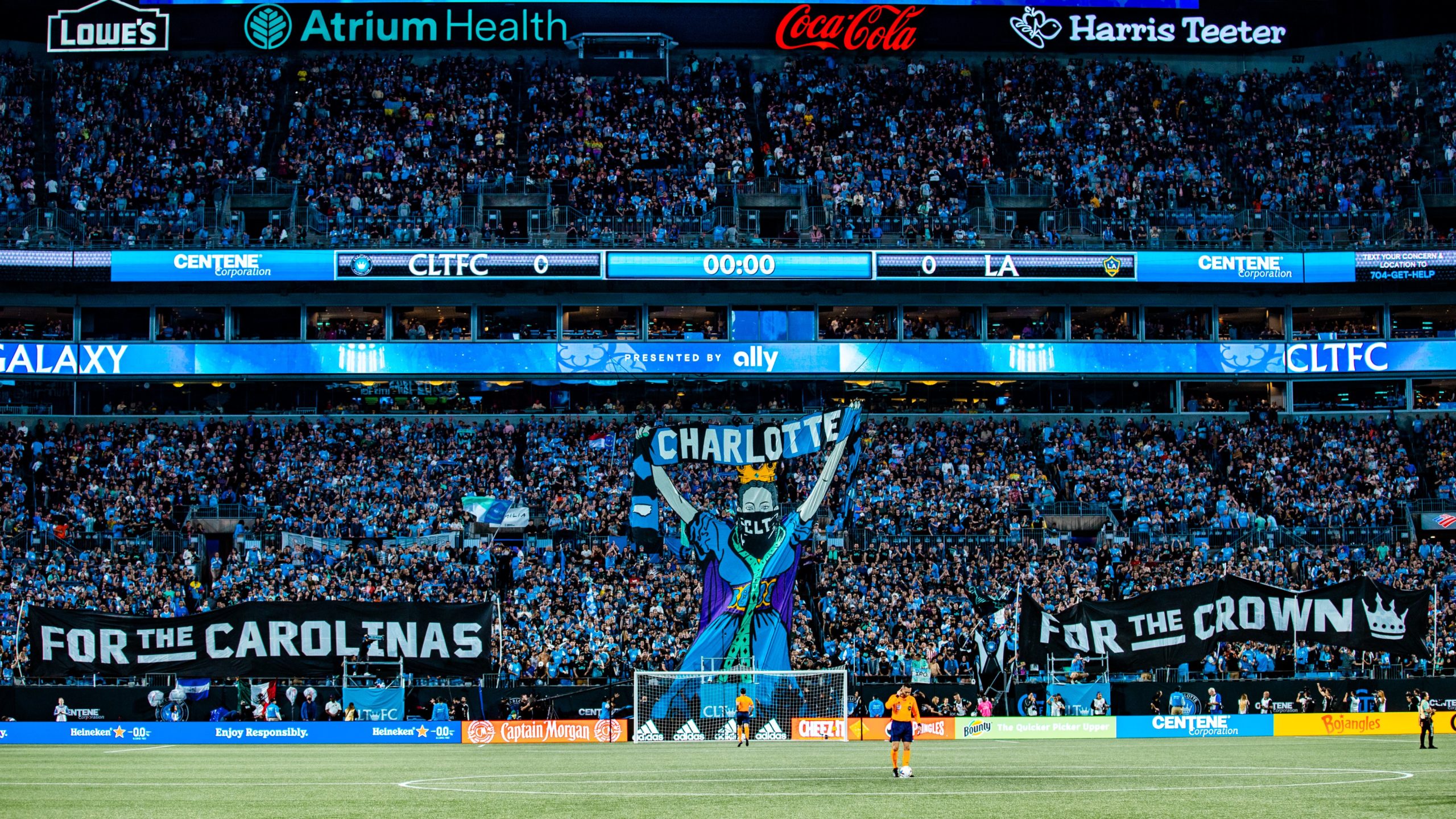 The city of Charlotte threw a soccer party on March 5th, 2022.

It was the kind of party where you extend invitations and have people pay for entry. Upon admission, guests watched for the first time a professional soccer team, playing in the country’s top domestic league, in their city.

Parties like this don’t really come around too often. It is likely the reason why the 74,479 fans in attendance were so excited and enjoying themselves.

Head Coach Miguel Ángel Ramirez confirmed that the only reason the party had to end is because they lost.

“I believe that I am the happiest coach in the world,” Ramirez said. “I would like to thank everyone that joined us in this party. It really was a party. If we had won, maybe we would have continued the party.”

The party ended up becoming a historic night for the city of Charlotte and Major League Soccer. The attendance of 74,479 set a record as the most attended match in league history. Charlotte has been actively vying to win an opportunity to create an expansion MLS team since 2016. Fans created an electric atmosphere in the first ever home match that only reinforced that they have been anticipating a moment like this for years.

This is credible proof that Charlotte has always had one of the most vibrant soccer cultures in the South and is the among the most viable hubs for soccer in the nation.

While it is imperative to note that relative to Los Angeles, Atlanta, and New York City, Charlotte may not be on the level when it comes widespread interest in the sport. However, right underneath those soccer-crazed cities is Charlotte.

The Queen City long has been home to former USL Championship and now USL League One club Charlotte Independence. This team has consistently garnered a fair amount of attention and attendance.

Meanwhile, Bank of America Stadium has been home to some of the matches in the International Champions Cup since 2014. The competition is an annual preseason tournament that features some of the biggest clubs in world football with Real Madrid, Manchester United, Paris Saint Germain, Barcelona and Juventus all having participated alongside a host of other elite clubs.

Since 2014, matches hosted at Bank of America have been attended at a substantial rate. Take a look at the attendance figures across the years:

There has consistently been a genuine interest for professional matches that have been scheduled at the stadium. It is important to note that these have been preseason matches.

Additionally, there is significant interest for the game in surrounding cities Raleigh, Greensboro, Durham, and neighboring areas in South Carolina. Fans from these cities have been able to make relatively short travels to International Champions Cup matches and now Charlotte FC matches, making Charlotte a fulcrum where many in the Carolinas can feel connected to the sport at a higher degree with the introduction of an MLS team.

In the future, Charlotte will be throwing many more soccer parties but none quite like the one seemingly everyone attended on Saturday, when the Queen City most definitely stamped its status as a viable soccer hub.