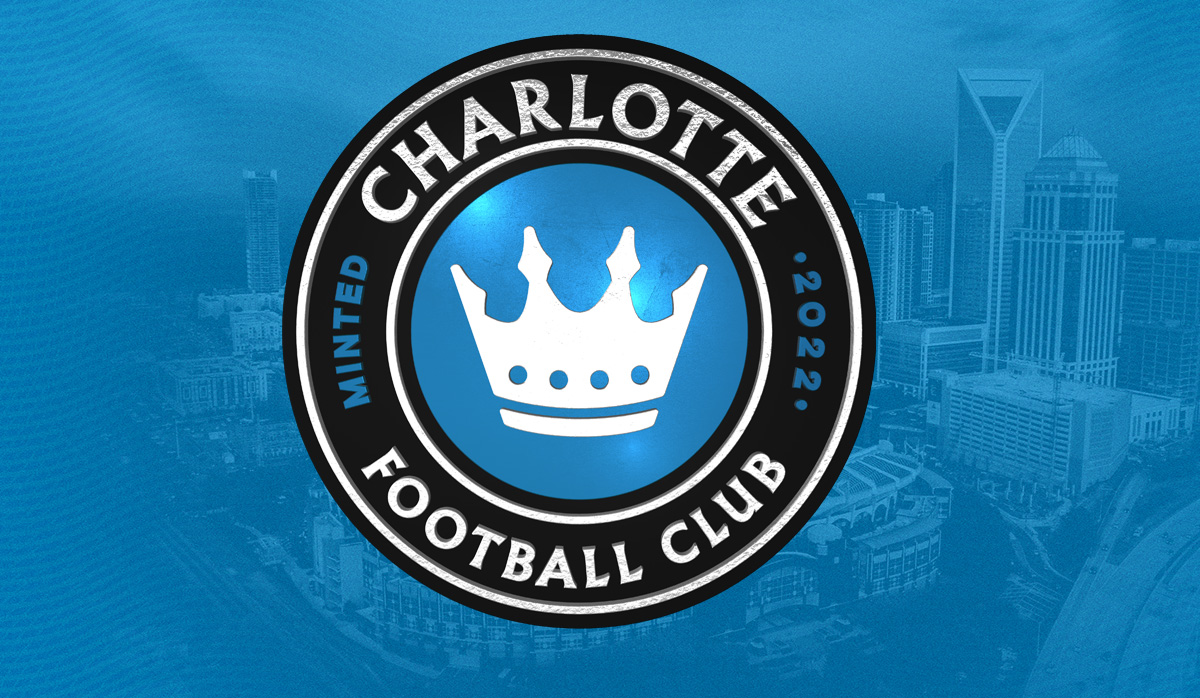 Kristijan Khalina – B: The Croatian rose to the occasion on a very special night for the club and was called into action numerous times throughout the course of the match. In the first half, Khalina pulled off a stunning save on Chicharito’s effort from outside the box. He also pulled off an amazing double save to keep the match level in the first half. There was very little he could’ve done about Efrain Alvarez’s strike that beat him in the second half. His distribution during most of the night was relatively solid as well. Khalina should hold his head high as the leader of the defense on such an important night for the club.

Guzman Corejo – B-: Had six clearances, three interceptions, and three tackles. He looked quite comfortable for most stretches of the match alongside Fuchs and Makoun. Corejo helped to keep L.A. Galaxy attackers quiet for some stretches of the match. He won 6 of the 7 ground duels he got involved with and brought a sense of tenacity to the defense.

Christian Makoun – B-: Had one clearance, one blocked shot, two interceptions, and a tackle. Makoun was relatively tidy in possession, completing 94.1 % of his passes throughout the match. He is extremely skilled with the ball at his feet and is highly rated as a passer. Makoun didn’t really put a foot wrong for most of the match. He didn’t have many tackles, but his defensive work rate was still commendable last night.

Christian Fuchs – B-: Captained the side extremely well in such a pivotal match. Fuchs had two clearances, a blocked shot, an interception, and four tackles throughout the night. His performance in 1v1 situations was noteworthy as he wasn’t dribbled past the entire night. He could have been a bit tidier in possession of the ball, but some of the long passes he tried ended up missing the mark. Overall, he had a good showing.

Jaylin Lindsey – B: Arguably could have been Charlotte FC’s best player alongside Kristijan Kahlina last night. He displayed his ability to get forward from the wingback possession and was very calm when he did have the ball. He completed 96% of passes on the night and helped to provide an attacking spark on the right hand side. Defensively, Lindsey came up with some critical plays to help the team. He had five blocked shots, two tackles and a clearance. One of the biggest plays he had was a great block in the first half on Raheem Edwards’s shot in the 33rd minute. A really good performance from a Charlotte native who got to experience his dream last night.

Joseph Mora – C+: Had one block and two tackles in his performance last night. He battled well defensively, winning all three of the ground duels he had. In possession of the ball, Mora struggled to find a consistent rhythm. He lost possession seven times but was able to complete 87% of his passes on the night. Mora definitely fought very hard for the team tonight.

Alan Franco – B-: Has a real presence about him when defending and when attacking with the ball at his feet. The Ecuadorian lost possession of the ball 11 times, but he had two key passes in the attacking third. He always seeks to make something happen and boasts a fervent intensity. It was a good performance, but there were a lot of things he tried last night that didn’t work out.

Brandt Bronico – C+: Helped the team defensively as he strived to be combative in the middle of the pitch. He had three tackles, one interception, and a clearance. Bronico did his role of patrolling the midfield quite well. He didn’t offer too much going forward as alerted on his heat map and he largely stayed centrally to snuff out danger.

Christian Ortiz – C+: Had a decent performance. Titi tried to make a number of things happen in the final third, but oftentimes things didn’t pan out. He lost possession 11 times and had a passing accuracy of 63.2%. Although he didn’t always look razor sharp he worked extensively for the team off the left side of midfield.     C+

Karol Swiderski – C+: Never seemed to be able to get cozy during the match. L.A. Galaxy forced him into difficult positions, but he provided a threat for their defenders. He positioned himself high up the pitch and was looking to run off the shoulder of defenders alongside Yordy Reyna. Swiderski was able to carve out a little space for himself and hit a well struck shot in the 43rd minute. Overall, the Polish international had a decent showing, but his performance could not be considered memorable.

Yordy Reyna – C: Was the brightest spark for Charlotte in the beginning of the match. He had a close-range header cleared off the line in the 9th minute. He continued to make runs in behind the L.A. Galaxy defense that caused problems. If anyone looked set to grab the team’s first goal, you would’ve considered Reyna due to the marvelous positions he was getting into. That threatening ability eventually waned as the game progressed into the later stages of the first half and then the second half. He started to become somewhat wasteful in possession in certain situations as well.

Ben Bender – C+: Looked sharp when he entered the pitch for his 18 minute cameo. He linked some passes and looked to make some clever runs beyond the defense. However, Bender did lose possession eight times. The former Maryland midfielder did add a level of dynamism to the team.

Daniel Rios – C: Had a largely uneventful 17 minutes on the pitch. Rios had a wonderful chance to equalize the match towards the end of stoppage time, but the shot ended up directly in Jonathan Bond’s hands.

Mckinzie Gaines – C: Completed five out of his six passes and tried to get forward from the right wingback spot. Nothing really materialized from his ambition, but he put in a good shift for the team.

Sergio Ruiz Alonso – C: Completed 78.6 percent of passes after entering the pitch for eight minutes. He defended quite well and tried to keep the ball moving in the center of the park.

Christopher Hegardt – C: For the 10 minutes he was on the pitch, he really exerted a high level of energy off the ball. His work rate was sensational, but he mainly kept things simple.