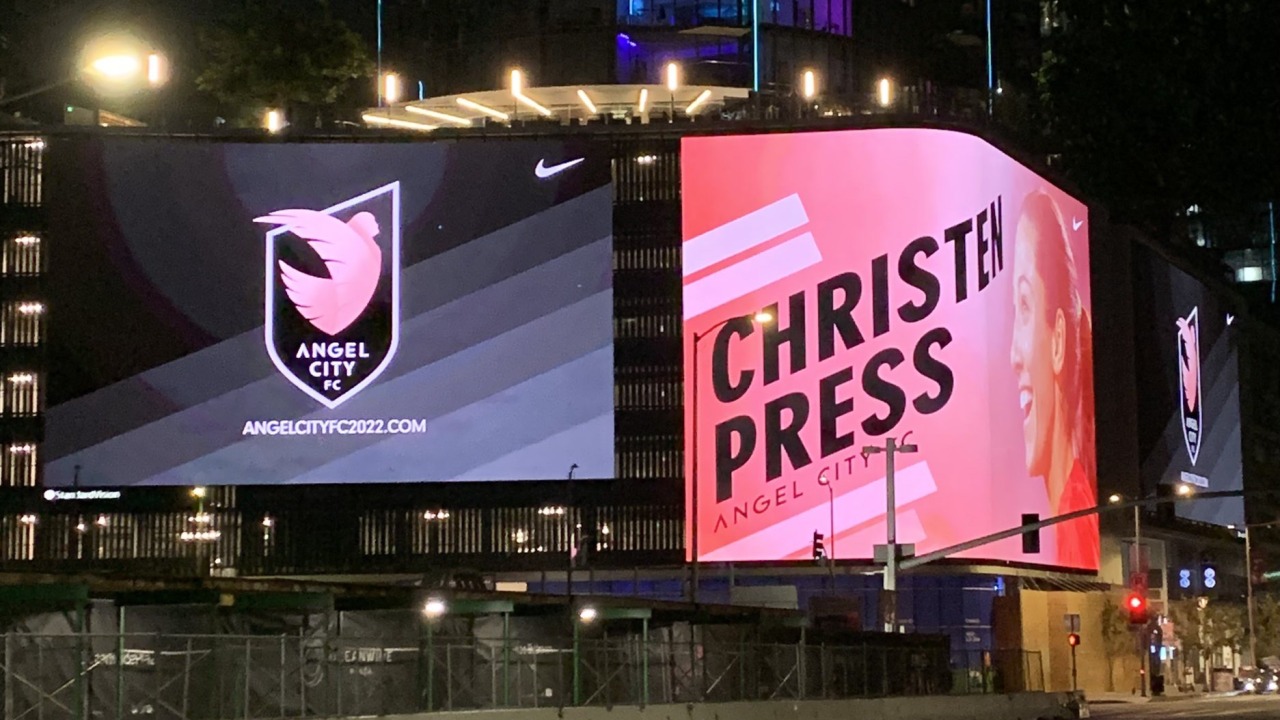 L.A.’s NWSL Expansion Side Will Feature Christen Press and A Team Been Built Through Draft Acquisitions

LOS ANGELES – It’s been 2 years since the National Women’s Soccer League announced its expansion plan to Los Angeles, and Angel City FC has finally announced its pre-season roster for the 2022 NWSL season.

The buzz around which players would potentially be on the team first came when ACFC suddenly announced Freya Coombe as the team’s head coach and Robert Udberg as assistant coach in August 2021. That same day, Christen Press, USWNT star-forward, was the first player named on the roster.

Press was the only athlete announced at the time, so who else would be sporting the black and pink-tint knit for the upcoming season?

After a few months of silence, ACFC made strides in filling its roster at the 2022 NWSL expansion draft in December 2021. In that draft the team acquired Dani Weatherholt (first-round pick), Claire Emslie (second-round pick and loan from the Women’s Super League), Jasmyne Spencer (third-round pick), and Paige Nielsen (fourth-round pick).

Collegiate athletes Sydney Cassalia (Army), Katie McClure (Kansas), and Maia Perez (Hartford) also are named on the roster, but they are considered trialists and do not have contracts with the team.

ACFC was able to gain four international players and a few trades during the month of January to fill the remaining positions needed to create the well-rounded roster.

ACFC kicked off its first pre-season practice on Feb. 1 at Pepperdine University in Malibu (Calif.), where the club will tentatively hold practice until it moves into its official training facility.

ACFC’s pre-season roster will take to the field for the first in the 2022 NWSL Challenge Cup on March 19 against the fellow NWSL expansion side San Diego Waves FC.

Torres is student at CSU Fullerton. She covers Angel City FC for L.A. Soccer Press. Follow her at @PadillaK_ on Twitter.