A New Hoppe for USMNT and Schalke? 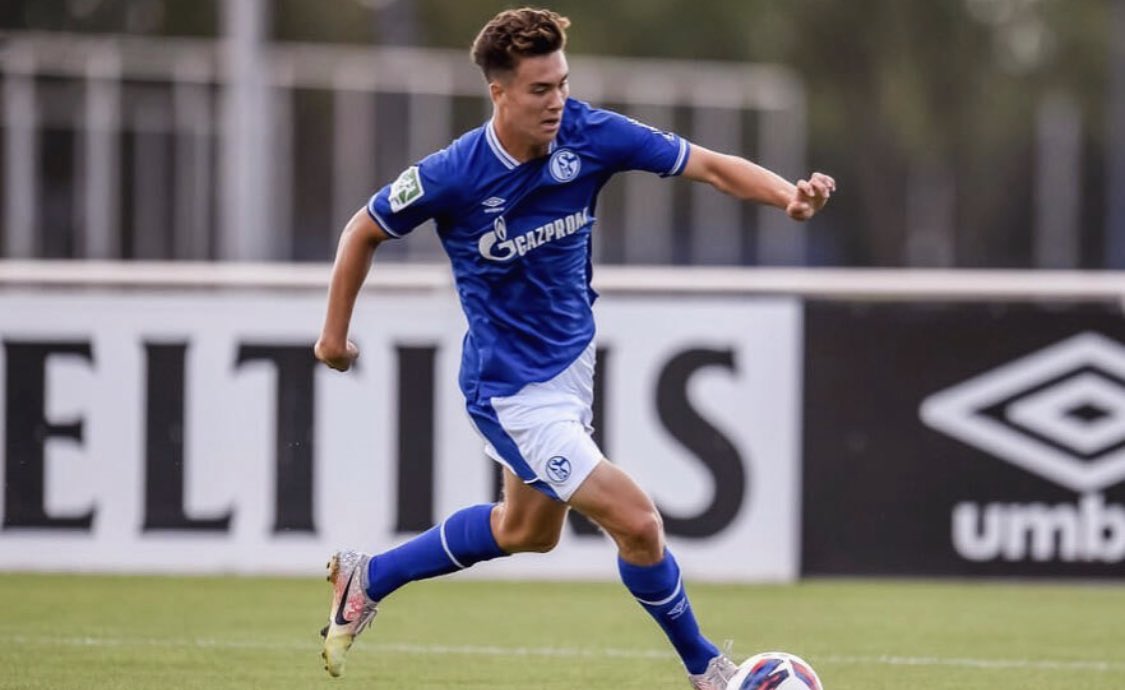 FC Schalke 04 was putting in horrendous performances in the Bundesliga. Pundits were not giving the club a chance but on Matchday 9 of the Bundesliga 2020/21, young American striker Mathew Hoppe made his debut in the top German league.

On Matchday 15, Hoppe scored a hat trick against TSG Hoffenheim, giving Schalke its first win in almost a year. Hoppe, now the second-highest scorer in the Bundesliga in 2021. Only Robert Lewandowski of Bayern Munich, the world’s best player of 2020, has scored more.

Hoppe’s performances could mean a big boost for the United States Men’s National Team. Despite the US’ 7-0 victory over Trinidad & Tobado on Sunday, the team lacks a consistent goal scorer that can convert chances. A segment of USMNT fans are pinning their hopes on Josh Sargent of Werder Bremen to be the star striker. However, his performance has not been impressive. Since the start of the 2018/19 campaign, he has managed to score only eight goals.

Hoppe’s scene-bursting moment in the Bundeslida likely provided USMNT coach Greg Berhalter with a moment of relief. For the World Cup Qualifying tournament starting in September 2021, the USMNT has been on the lookout for a striker who can score. The team’s reliance on Jozy Altidore and Bobby Wood did not work; the US failed to qualify for the 2018 FIFA World Cup. In Matthew Hoppe, the USMNT may finally have the solution.

The first of Hoppe’s goals came against Hoffenheim on a deft chip past the goalkeeper from a through pass taken with absolute ease. The second goal came when he rounded the keeper and put the ball in the empty net. The third was a one-on-one shot. If Schalke had failed to win against Hoffenheim, it would have equaled Tasman Berlin’s record of winless streak in the German topflight held since 1965/66.

In the following game against Eintracht Frankfurt, Hoppe scored again, nutmegging the goalkeeper from a tight angle. Despite a fine effort and a goal from him, Schalke lost the match, 3-1, in a result that will be remembered as Luka Jovic’s return. Jovic may have stolen the Frankfurt Schalke clash’s headlines, but Hoppe’s performance was inspiring, too.

Schalke also lost the next match against Koln, but Hoppe found the net once again and making it an impressive five goals in three games.  Unfortunately, he failed to score against Bayern Munich, who beat Schalke at the Veltins Arena 4-0.

In a struggling Schalke side, Hoppe’s scoring opportunities will be limited. Schalke will likely get relegated this season. However, if Hoppe continues to score goals he might earn himself a transfer after already earning a contract extension with Schalke. Whether he stays in the Bundesliga or moves to another league, he should aim to go to a team where he is guaranteed first-team football.

Berhalter could have the No. 9 he needs to get the American team far in competitions. A 6-foot-3 striker will be a considerable asset for capitalizing crosses coming into the box. With the World Cup Qualifiers starting in March, Gold Cup happening in the summer, and FIFA World Cup starting in less than two years, Hoppe may be the target man the team desperately needed.

Can Hoppe be the one to fire the young generation of American soccer superstars like Pulisic, Reyna, and company to take America to greater heights?

Ghimire holds a BS in Sports Management and currently resides in San Francisco, CA. He writes about European football for L.A. Soccer Press.