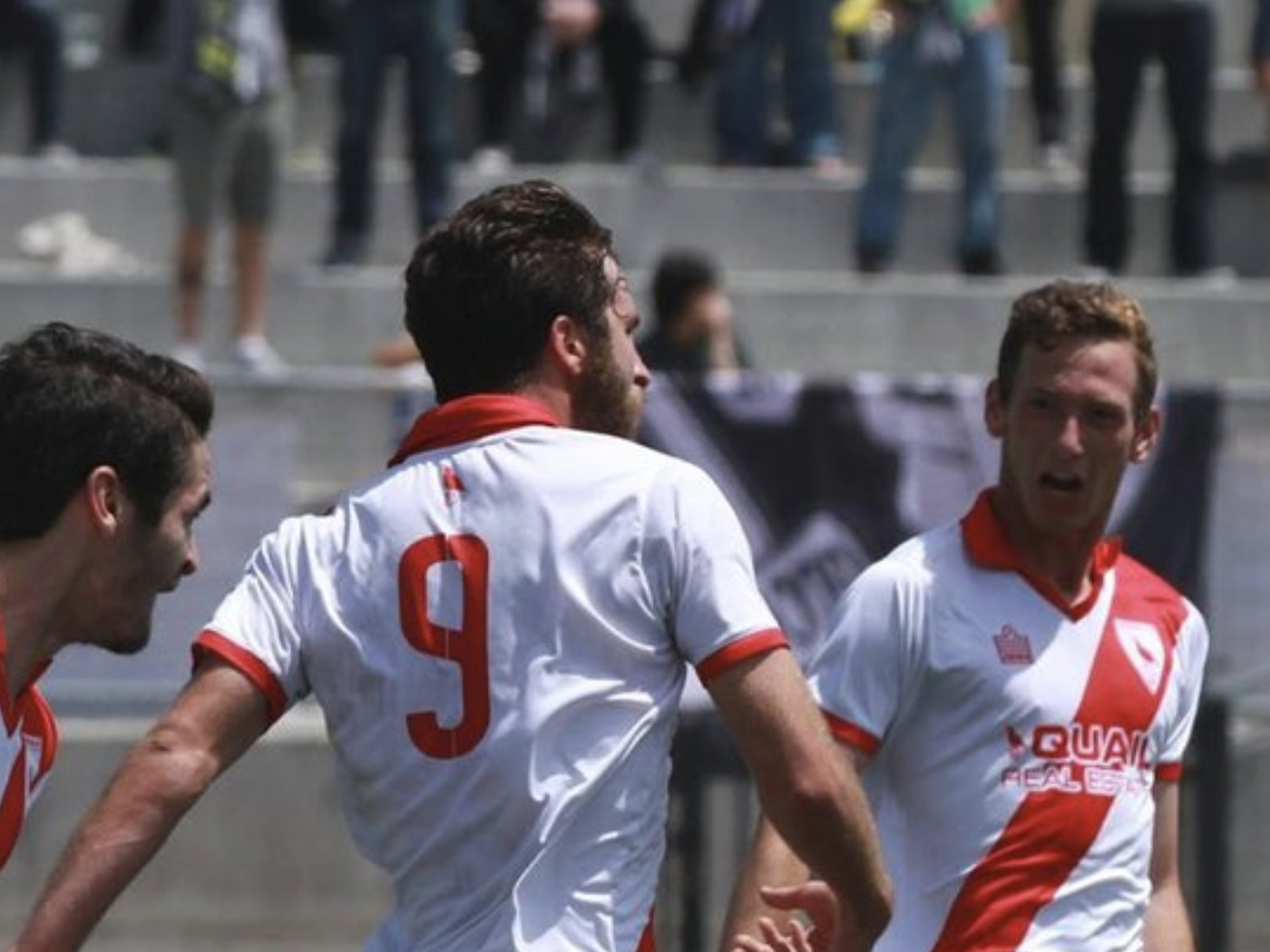 One of the most prominent teams in the National Premier Soccer League (NPSL) Southwest Conference, Temecula FC, has left the league.

Temecula FC, based at the southern edge of Riverside County, will join the Orange County (Calif.)-based Southwest Premier League (SWPL) ahead of the upcoming 2022 Spring Season, team owner Brandon Jantz confirmed via Twitter.

“Yes we have left the NPSL,” Jantz wrote. “We had many great years in the NPSL but it was time for our club to take a different direction.”

The club, perhaps most famous for its quail branding and association to Scottish legend Will Donachie, last made news for solicitating national and international donations in order continue operations through the 2019 NPSL Season.

The NPSL’s other southwest clubs, Albion SC, FC Golden State, Las Vegas Legends FC all have opted for the National Independent Soccer Association (NISA) or NISA Nation, and the demise of its only rival, Coras USA (turned Xolos U-21s), making it little surprise that Temecula FC is looking for another landing spot.

Asked whether or not NPSL Southwest still exists, Jantz responded, “You would need to reach out to the NPSL for that. We won’t comment on business that does not involve us.”