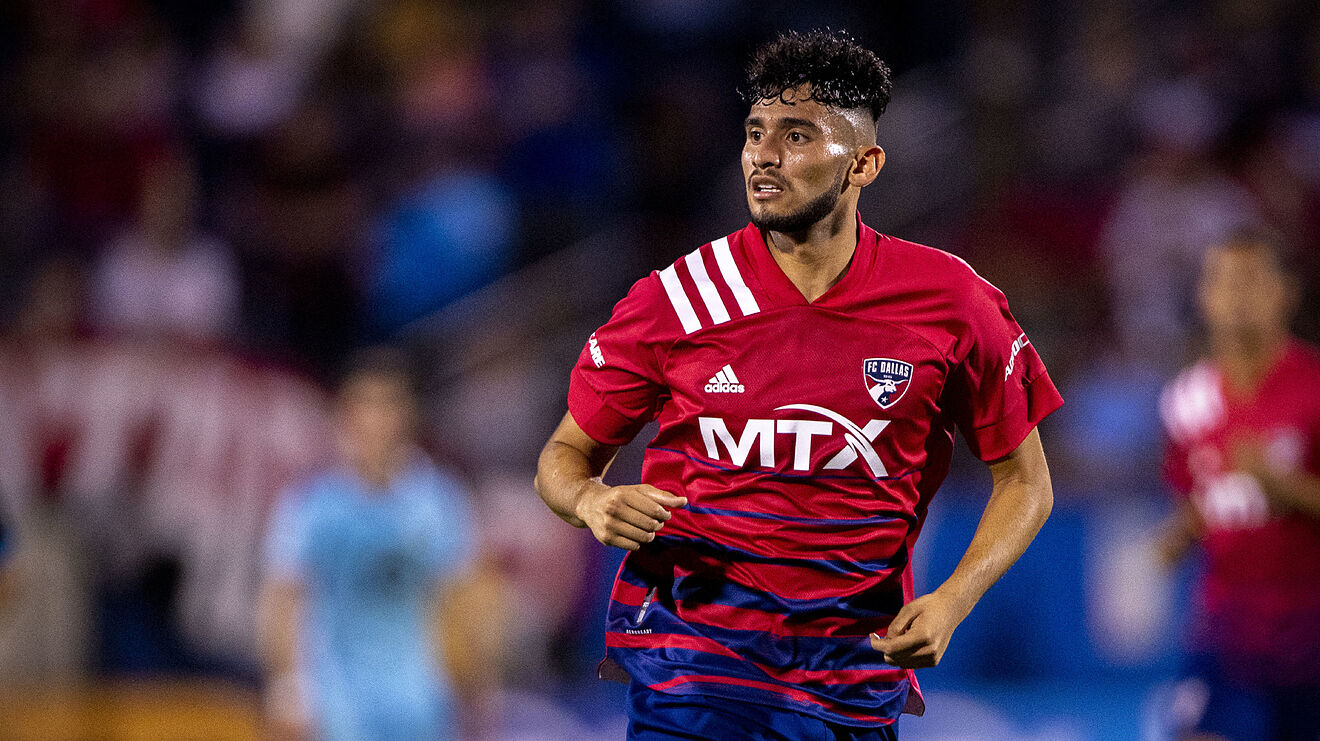 After months of speculation surrounding his future, Ricardo Pepi has completed a $20 million dollar move from FC Dallas to Bundesliga outfit FC Augsburg.

The blockbuster transfer eclipsed the previous Major League Soccer record for an outgoing homegrown player set by Alphonso Davies after he completed his $14.75 million dollar move from Vancouver Whitecaps to Bayern Munich in 2019.

Pepi attracted the interest of multiple elite European clubs after his prolific goal scoring displays at Dallas and at the international level with the U.S Men’s National Team. According to reports from 90min.com, Bayern, Liverpool, Ajax, and Wolfsburg all displayed interest in signing the 18-year-old. Bundesliga counterparts Wolfsburg reportedly seemed set to secure the services of the young forward over the last couple of weeks. As negotiations began to advance, Augsburg took the upper hand and eventually won out.

The El Paso native believes Augsburg is the best ‘setting’ to enhance his development as a player and will fulfill his dream of playing in Europe. In a statement on Monday, Pepi spoke about his mindset as he takes the next steps in his development.

“Moving to Europe after the conclusion of the MLS season was my dream,” Pepi said. “I believe FC Augsburg and the Bundesliga will prove the perfect settings for me to gain match practice at the top level as a youngster.”

Since moving to the FC Dallas academy at the age of 13, Pepi has grown into a talented young forward within the five years at the youth level, United Soccer League, and MLS. Pepi left his family to start his career at the age of 13 and he feels as if FC Dallas became his ‘second family’. In a video, Pepi gave FC Dallas supporters a final thank you.

As Pepi now joins his ‘third family’ with FC Augsburg he will be welcomed with open arms. Augsburg is desperately in need of goals and results. Augsburg has scored only 17 goals through their first 17 games, the fourth lowest total in the league. The club is currently in the middle of a problematic relegation fight. After gaining 18 points in the 17 matches played, Augsburg currently sit in 15th place in the Bundesliga. The Bavarian club is only one point above the relegation playoff spot and sixteenth-placed VfB Stuttgart.

The Bundesliga could serve as the perfect league for Pepi to continue his rise as a prolific forward. His game has often been likened to Bayern Munich hitman Robert Lewandoski. His intricate link-up play, movement, and finishing are very reminiscent of the Polish star.

Pepi linked up with his teammates in training for the first time yesterday. As Augsburg returns to Bundesliga action on January 8th for their match against Hoffenheim, there is a chance Pepi could feature in the squad.

Augsburg’s two best forwards Florian Neiderlacher and Alfred Finnbogason have both sustained injuries as the club moves forward into the second half of the season. This upcoming Bundesliga fixture could mark the debut and the beginning of a sustained run of playing time for Ricardo Pepi.