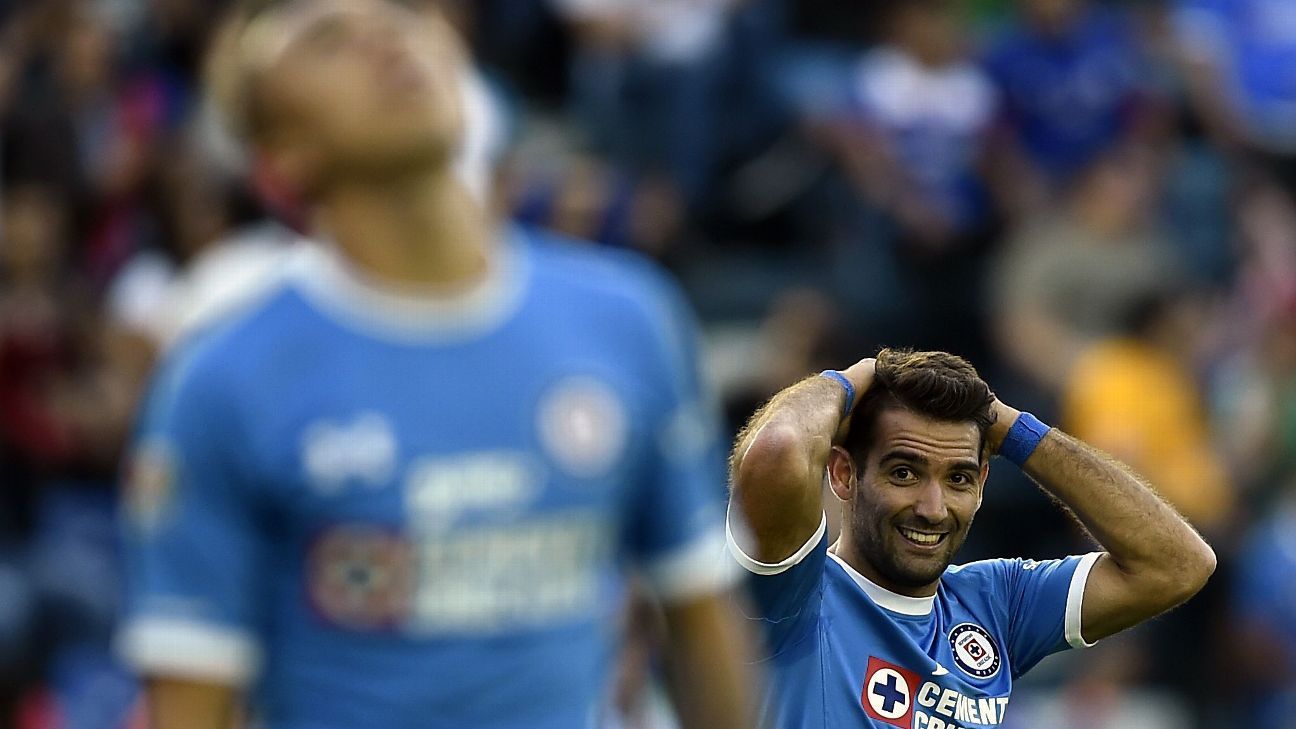 As Liga MX closes for another calendar year, these three clubs disappointed this season:

Last season’s champions finished very badly despite many expecting the club to repeat as league winners. Juan Reynoso had trained his team to be one of the most disciplined in the league but their luck ran out mid-season. Minor setbacks with injuries and fitness due to playing in the CONCACAF Champions League gave rivals the space to find wins against ‘The Blue Cross’, which finished in eighth place and was forced to play in a one-game playoff where it was humiliated at home, 4-1, by Monterrey. The club needs to get back into winning and championships quickly or they’ll go back to being the team people make memes and jokes about.

Last season, Pachuca was in last place with zero wins in the first seven games before going on a miraculous winning streak that eventually saw the team make the playoffs, where it was eventually eliminated by eventual champions Cruz Azul. Many expected similar form to continue in 2021 and the club showed promise from the start by beating Club León, 4-0,, but things did not go well despite making box office signings in the attack. Dumping Quiroga and Pardo to make room for top scorer, Nico Ibáñez, and former top scorer, Alives Hurtado, did not help change Pachuca’s struggling attack. Ibáñez and Hurtado combined just three goals in 17 games. It will be a fresh start next season and another chance to find a way for their forwards to score goals.

Tijuana has been a team that has consistently reached the playoffs since its promotion to the first division. Who can forget that the club won its only league title in its first year with Antonio Mohammed? Now, Xolos are shadows of what they were, finishing last in the league and missing the playoffs for the third consecutive time. Four coaches in the last three seasons has fans hoping that the board can change things and make the right hire. It would be a shame if a club with a such a stellar fan base to miss the playoffs for a fourth time.

Sánchez holds a BA in Sports Management from the University of Tampa. He covers Liga MX and Mexican soccer for L.A. Soccer Press.