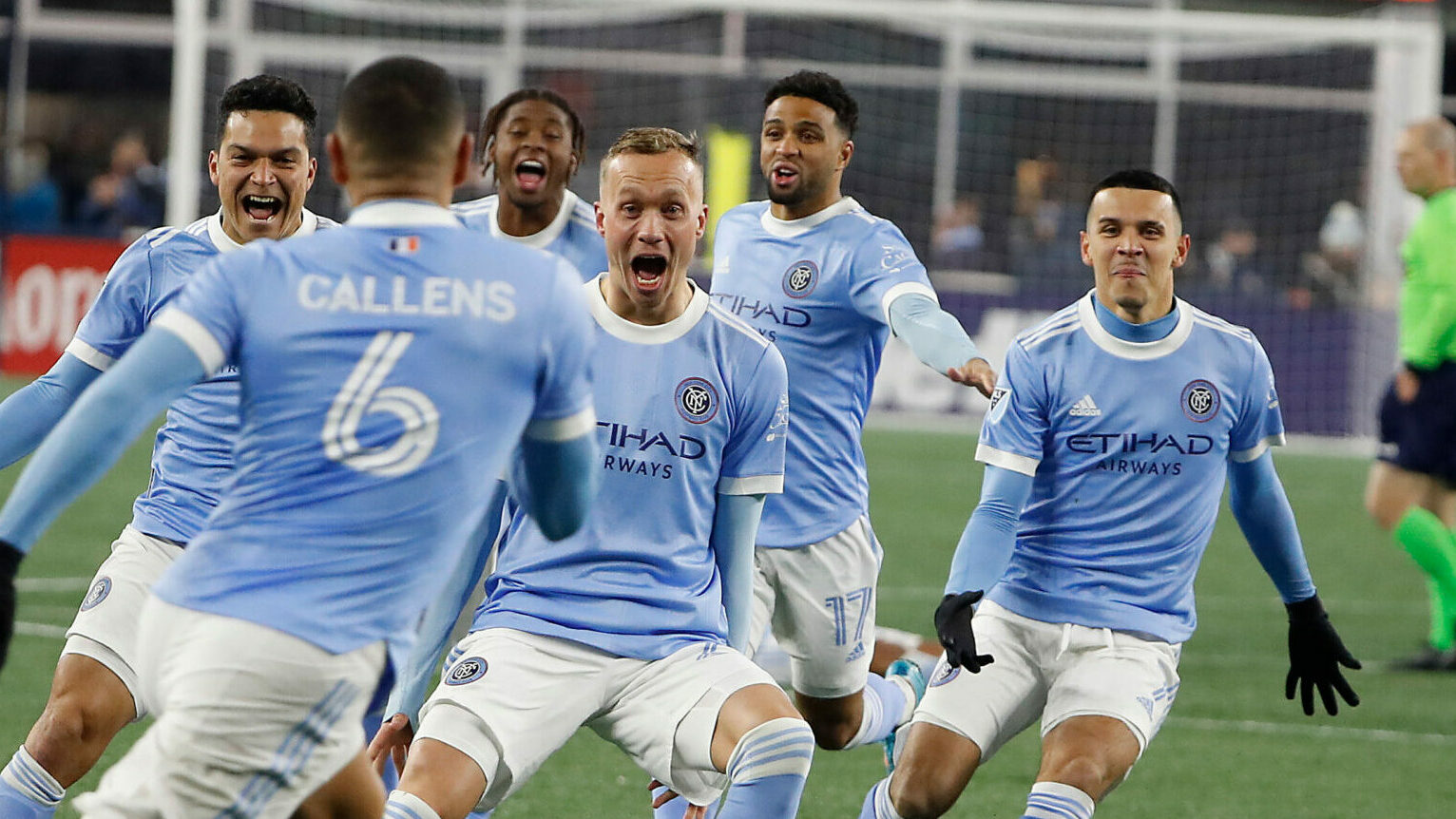 Another long Major League Soccer season is coming to a close and it will meet its climax on Saturday in a battle of East vs, West out in Providence Park in Portland, OR.

Portland and New York did not play each other in the regular season. The two teams last faced off in the ‘MLS Is Back’ tournament in 2020, played behind closed doors during the height of the COVID-19 pandemic. Portland won the tournament.

Portland will make their third MLS Cup final appearances going 1-1 in their previous two appearances. This will be the first time the side will host the showpiece event. They won their only cup in 2015, beating Columbus 2-1 in a very fluky game. They reappeared in the finals in 2018 getting run off the park by a dominate Atlanta United team. This will be the seventh straight season ither Portland or Seattle will be representing the western conference in the finals. The western conference champion is 3-3 in finals during that stretch.

Portland finds themselves in the finals after an impressive run from the first round. The Timbers hosted Minnesota in the first round beating them 3-1. They then went on to shockingly upset the western conference top seed Colorado 1-0 following a 90th-minute winner. The match was the first ever played on Thanksgiving and smashed viewership records. The Timbers then dispatched underdogs Real Salt Lake during the conference finals at home. The team is led by former MLS MVP Sebastian Blanco who has nine goals and six assists. Felipe Mora is the sides leading scorer with 12 goals. The Timbers will hope their home crowd will carry them to victory.

NYCFC will make their first ever MLS Cup Final appearance finally breaking through after years of playoff disappointment. The side beat expectations to pick up its first piece of silverware in club history while winning the Eastern Conference.

NYCFC found itself in a similarly difficult path to the finals. NYCFC opened the playoffs hosting Atlanta United where two goals in five minutes carried them to a 2-0 win. New York then traveled to MLS Supporters Shield winners New England Revolution. During a wild back and forth game neither side could win within 120 minutes. NYCFC knocked off MLS’s best regular season team, 5-3, on penalties.

This set up a date in Philadelphia with the eastern conferences two seed. The game was dominated by the headlines that the Union would be missing majority of their starters following a COVID outbreak in the team.

A spirited Philadelphia team held their own but it wasn’t enough as NYCFC grabbed an 88th minute winner to punch their ticket to the finals.

NYCFC are led by MLS golden boot winner Valentin Castellanos who tallied 21 goals during the regular season. Castellanos who missed the conference finals serving a red card suspension also had eight assists this past season. Maxi Moralez led the side in assists with 12. NYCFC will look to attack Portland from the offset trying to outscore the Timbers who will most likely sit in defense and absorb pressure.

2021’s edition of the MLS Cup final features an opportunity for both teams to make history. Portland is expected to have a sellout crowd for the Saturday afternoon match up.

Portland looks to win one in front of home support while NYCFC look to just win a cup. Expect a defensive game as NYCFC tries to break down a strong Portland defense. The crowd will be loud and behind Portland, an early NYCFC goal will go along way.

Few people had these two as your MLS Cup Final matchup, but it should provide an interesting matchup. Time to close the curtain on another great season, who will lift the cup come Saturday?

Robbins is a native of New York City and a student at University of Alabama. He writes about Major League Soccer for L.A. Soccer Press. Follow in @nickrobbins12 on Twitter.