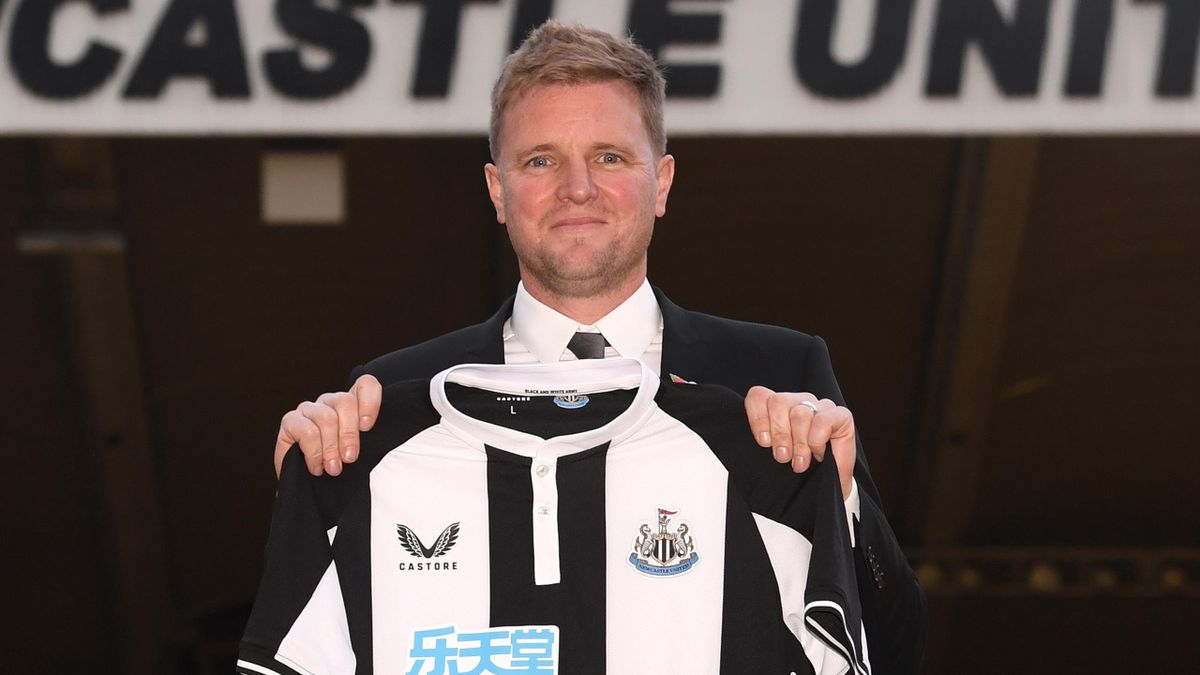 The Richest Club In The World Has Its New Manager

Eddie Howe was announced as the next manager of Newcastle United FC, taking over for caretaker boss Graeme Jones who stepped in after the sacking of Steve Bruce.

Newcastle currently sit second bottom in the Premier League on five points, five points from safety. Howe will be tasked with making sure the richest club in the world doesn’t end up relegated to the EFL Championship.

Howe has been unemployed since 2020 and was the fourth-highest betting favorite to take over the full-time role at Newcastle. He’s only managed two clubs – Burnley and AFC Bournemouth during two stints over 11 years – but it was during his time at Bournemouth that ‘The Cherries’ experienced massive success.

Howe had something of quiet playing career ravaged with injuries, spending most of his time with Bournemouth and amassing 270 caps. Following his retirement, the Dorset club hired Howe as its manager, and he became the full-time boss during a time of turmoil with the club in administration and recently relegated to League Two.

During the next three years Howe stabilized Bournemouth and got it promoted back into League One. This promotion job got other club looking at Howe, and he was soon hired by then EFL Championship club Burnley.

Howe left the comfort of the South Coast to join Burnley, where he struggled, finishing eighth and 13th in two seasons before rejoining Bournemouth.

Howe and Bournemouth were relegation favorites during that first season, but he kept them up finishing 16th. Over the next three years Bournemouth were a stable mid-table club before suffering relegation in 2019-’20. Howe was sacked following this relegation and has been a big name available on the market since.

A great coach who looks to guide Newcastle to safety, Howe should be backed by the new ownership group this January where he is expected to be able to sign whoever he thinks fits.

It remains unclear whether Howe will keep Jones on his coaching staff, but Jones could be a valuable piece to a staff considering his previous assistant roles.

There have been some concerns with Howe, who has been unemployed for over a year despite numerous bigger clubs needing in need of a new manager. Concerns about his reckless spending towards the end of his term with Bournemouth also persist.

But there are no worries, and a blank checkbook from new owners at Newcastle.