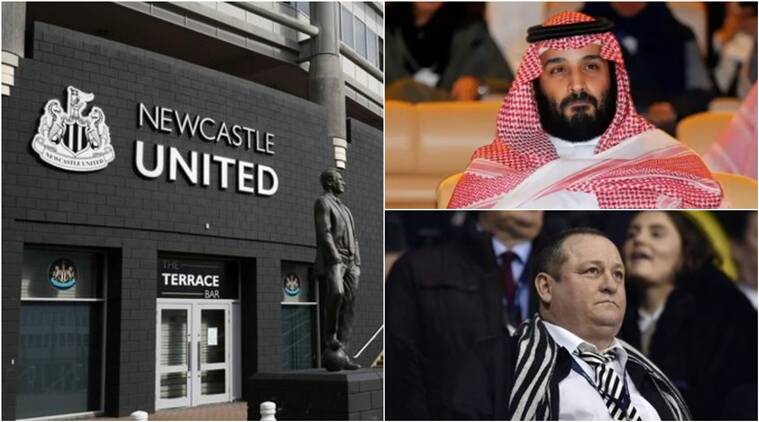 It’s the news on Tyne Side the people have been waiting to hear.

The Premier League announced in early October that a Saudi Arabia backed Public Investment Fund has completed the roughly $300 million dollar take over the premier league club. The deal has created some controversy among soccer fans as Saudi Arabia has been involved in documented human right abuses over the past few years.

The group will be purchasing the team from owner Mike Ashley, who had long fallen out of favor with fans in the Toon.

Ashley, CEO of Sports Direct, one of England’s largest sporting goods stores, purchased Newcastle in 2007 and was a fan favorite in the beginning and was often spotted with fans in the stands. He seemed to be popular, and to have a vision for the club.

That strong relationship soured following the clubs 2009 relegation to the English Championship. The first relegation disappointed fans, and it only got worse following a second relegation in 2015 as calls to sell the team began to get louder.

This takeover has been compared to the likes of takeovers of Manchester City and Chelsea. This Saudi-led group has a net worth of about $320 billion dollars.

Newcastle supporters have been righty excited by the move, gathering outside the teams home ground shortly after the news of the takeover was announced. Fans expect the team to splash the cash quickly, and for Newcastle to immediately begin competing for European hardware.

Is Top 4 the right expectation for Magpies fans? That depends on how this ownership group is willing to spend the money.

Chelsea barnstormed its way to a Premier League title just two years after their taken over by Russian billionaire Roman Abramovich. The team spent $150 million dollars on transfers in back-to-back years, which were insane numbers for 2004..

Manchester City had a different story following its 2008 takeover. They spent $150 million to finish 10th in the league, one spot lower than before the takeover. Two years later in 2010 the club won its first trophy of the new era, the 2010 FA Cup, and would go on to win the 2012 Premier League title.

This takeover is certainly exciting for Newcastle fans but the exception that the club can or will win titles immediately may need to be tempered by reality.

While it is yet to be seen if the likes of Kylian Mbappe or Erling Haaland will join Newcastle, it is a fun time for a fan base that has suffered and not seen a top flight title since 1927, and a fresh start on Tyne Side as Newcastle eyes competing with the best of the best in England and Europe.