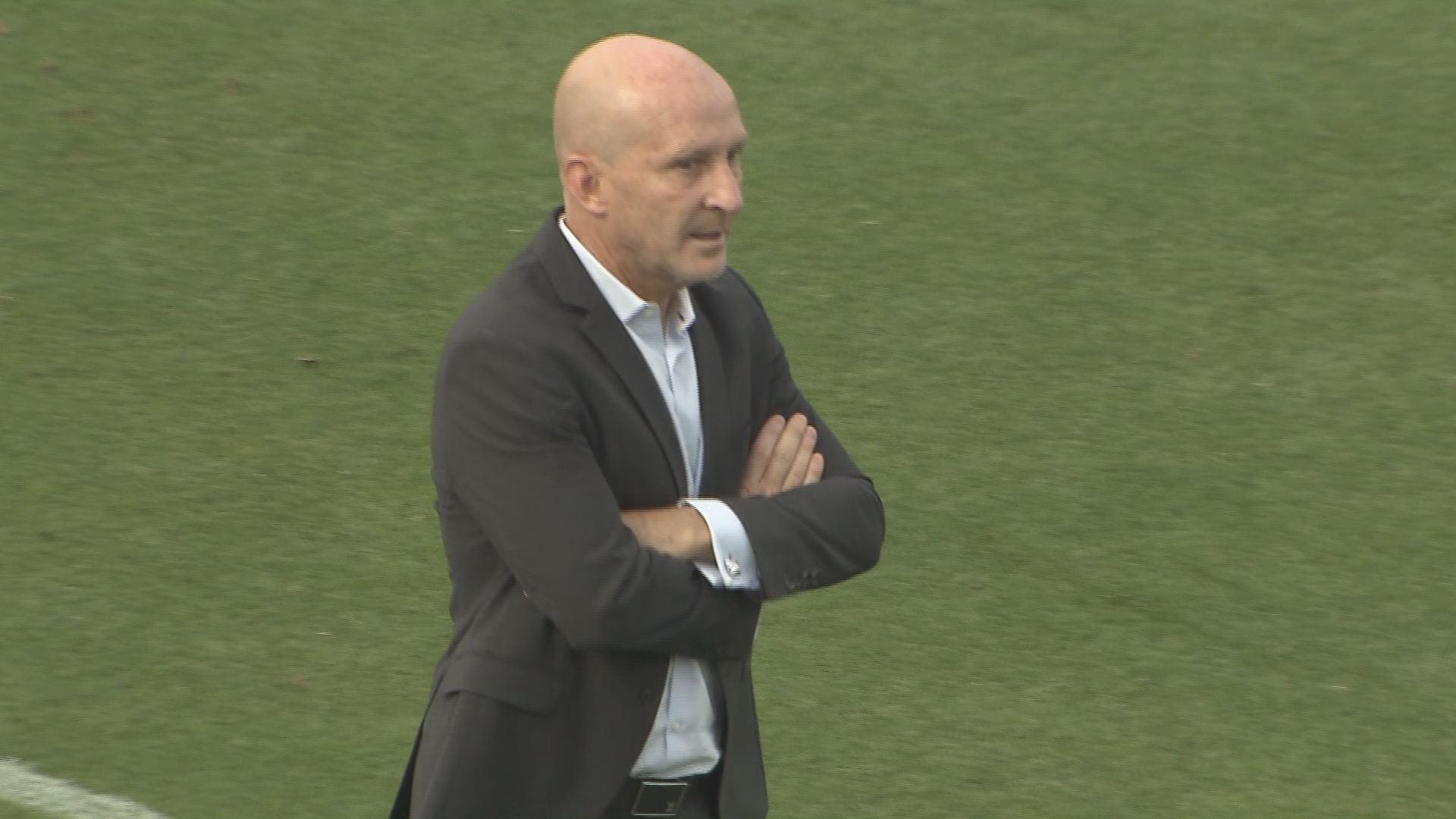 NWSL Issues Milquetoast Statement As Players Across League Speak Out

North Carolina Courage head coach Paul Riley has been fired in the wake of accusations from multiple players of sexual coercion and emotional abuse in a report from The Athletic.

“In light of today’s reports, the North Carolina Courage have terminated Head Coach Paul Riley, effective immediately, following very serious allegations of misconduct. The Courage support the players who have come forward and we commend them for bravely sharing their stories. The North Carolina Football Club is united together in our commitment to creating a safe, positive, and respectful environment, not only within our club but across the league and our great sport.”

In the investigation, The Athletic spoke to more than a dozen players from each team Riley has coached. Sinead Farelly and Mana Shim came forward with allegations and claimed the alleged behavior occurred with multiple teams and leagues since 2010. According to Farelly, Riley coerced her to have sex with him after a team party where excessive drinking was involved. The report also outlines degrading comments about sexual orientation, weight, sending unsolicited lurid pictures, and inviting players to his hotel room for film sessions.

“The abusive behavior described by the courageous athletes who have come forward is repulsive, unacceptable, and has zero place in soccer or society.”

Riley responded to The Athletic in an email and he claims the majority of the allegations are “completely untrue”.

NWSL stars such as Alex Morgan, Megan Rapinoe, and Nadia Nadim, all spoke out in support of the players who brought these accusations forward. Morgan brought forward evidence the league had been made aware of these allegations multiple times. She shared emails on Twitter that were sent by Sinead Farelly on April 28, 2021 which outlined the allegations and made the NWSL aware.

The NWSL has been facing similar issues around the league and Riley is the third NWSL coach that was fired for misconduct since August. NWSL commissioner Lisa Baird said she was “shocked” and “disgusted” by the accusations and the league will be implementing a new anonymous reporting system for the staff and players.

The accusation of widespread abuse in the NWSL is putting pressure on the league to move the sport forward with a catalyst for change.