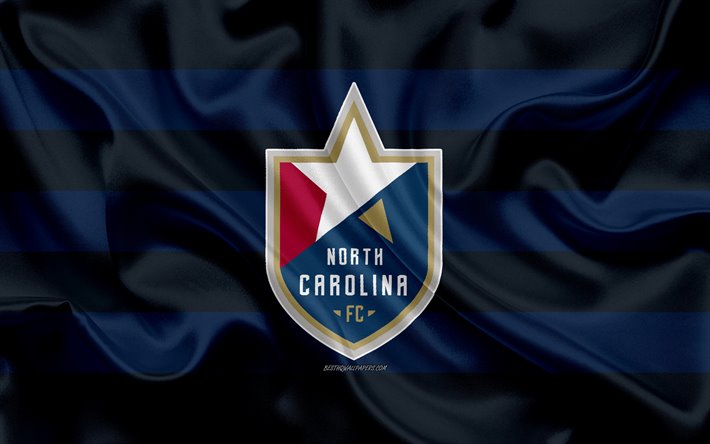 The last match for NCFC proved to be a defensive battle against the Richmond Kickers. This experience will likely help this young squad in their future matches for the season. Conceding goals early has been a serious issue all year. NCFC will look to take their scoreless draw versus the Kickers into this match versus Union Omaha. More great performances from Max Flick and other defenders could be the difference between NCFC closing out their season with several wins. The club has been boosted through the arrival of Minnesota United loanee Aziel Jackson and looks to have an improved attack. Oak City Supporters were left shocked earlier this week that they will be losing Nazmi Albadawi soon as he announced he is preparing to retire from the professional game.

Malyk Hamilton and Shermaine Martina could look to make their returns after not appearing since NCFC’s 4-0 defeat to North Texas on Aug. 14. The pair picked up minor knocks and should fit to be involved with the team again. … Max Flick and Nelson Flores should be in line to lead the defense again after another sensational performance. … Nazmi Albadawi should get the start in the heart of the midfield after announcing he will retire from professional soccer after the team’s next two matches. … Star forward Robbie Kristo will likely lead the line for NCFC and be the focal point for the attack.

Union Omaha is coming into the match after an important draw with North Texas SC. In second place, Omaha’s attack has been superb throughout the season. Head Coach Jay Mims is still looking to get more aggressive in the final third to finish off games early. He spoke about his team’s performance after their last draw.

“We still have to be on the front foot more,” Mims said. “We have to threaten to get in behind more and be more aggressive.”

Omaha will be looking to go two matches unbeaten with a win on Saturday.

Center back Jacob Crull will be looking to lead the line for Union Omaha after a good performance against North Texas SC. … Devin Boyce and Conor Doyle will likely be the creative outlets in a midfield of four. … Evan Conway and Greg Hurst could likely start in a strike partnership for Omaha. … Goalkeeper Rashid Nuhu will definitely get the start in net for Omaha. Nuhu has enjoyed a prolific season and is arguably one of the best keepers in the league.