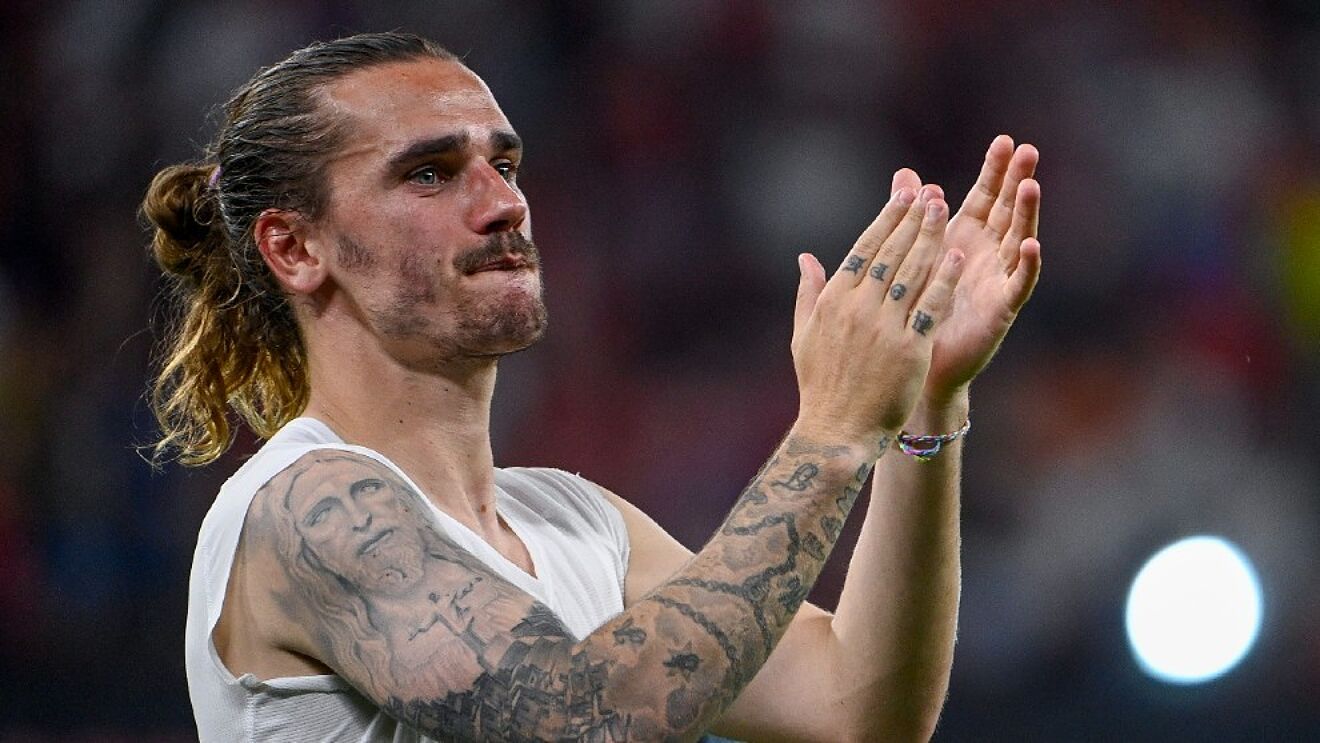 In one of the craziest transfer windows, Atletico Madrid pulled a last-minute deal to bring Frenchman Antoine Griezmann back to the club.

The only problem was, Atletico had to get rid of Saul in order to make room for Griezmann. In short order, Atletico accepted Chelsea FC’s loan bid for Saul in the last minutes of the window.

Once the paperwork submitted to the Spanish and English FA, the domino effect was at play as Barcelona needed to get Luuk de Jong on time as well. If Barcelona could not get a replacement for Griezmann, then the Catalan club would be reluctant to let the Frenchman go.

The window was closed and there was no information about the three deals going through. At last, Chelsea announced the signing of Saul on loan with an option to buy. After the announcement, Atletico announced Griezmann’s return, and Barcelona announced De Jong.

It was a surprise that Griezmann left Barcelona but there were already hints of him leaving the club before that. Barcelona are currently in a financial crisis. In order to clear off their debt, the club had to sell off certain players.

Players that were listed to sell were Pjanic, Umtiti, Coutinho and Griezmann. The only offer that came in was for Griezmann, and it was an offer for a loan with an option to extend the loan for another year and make the transfer permanent for 40 million euros.

In the loan deal, Atletico agreed to pay the Frenchman’s wages in full. For Barcelona, this was perfect for them. They did not have to worry about paying Griezmann’s wages for two years. Plus, the club gets some money after the loan if Atletico meets the criteria to buy Griezmann.

It also did not help with the managerial changes that happened during his time at the Catalan club. Valvedre could not get the best out of Griezmann, Quique could not tell Griezmann his role in the squad and Koeman tried to defend him from the criticism from the fans.

The fans expected a lot from Griezmann, especially the hefty price tag Barcelona had to pay for him. Unfortunately, Griezmann did not live up to the price which led to fans turning against him.

Now that Griezmann is back at Atletico he has to show everyone that he is still a world class player. Atletico are now favorites to win the title after reinforcing the squad during the transfer window with the signings of Rodrigo De Paul and Matheus Cunha.

With the addition of Griezmann, Atletico has a dangerous front line with Suarez as his teammate while their rivals, Barcelona and Real Madrid, have gotten weaker.

History may not repeat itself in the La Liga season but it’s up to Griezmann to prove to Barcelona that the club made a mistake in letting him go.

Sánchez has a BA in Sports Management from the University of Tampa. He writes about Spanish and Mexican soccer for L.A. Soccer Press.