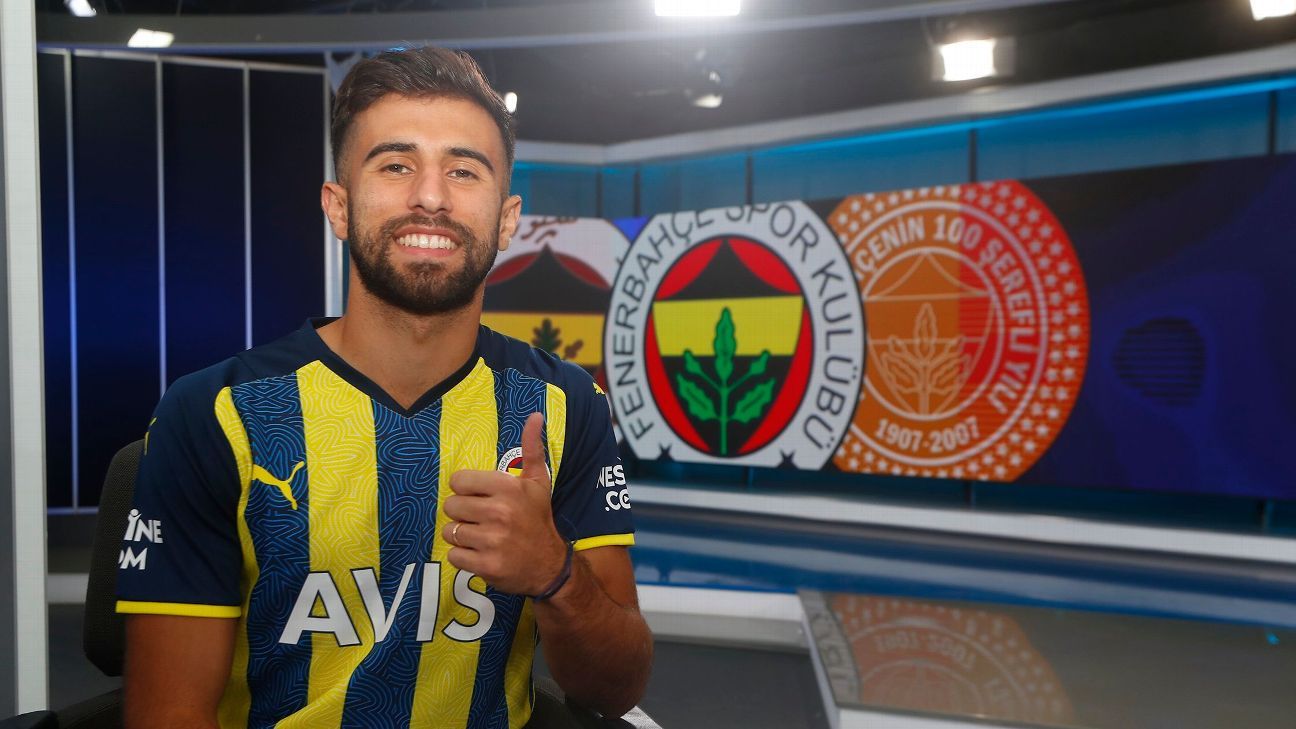 The reigning MLS Golden Boot winner will join the Turkish side on loan effective immediately. The move comes a shock to some black and gold faithful as LAFC sits just three points outside of the MLS playoffs as of the move.

The 23-year-old was LAFC’s second ever designated player and leaves LAFC as one of the most decorated players in club history. Rossi has made 103 regular season appearances and has scored 44 goals and picked up 21 assists during that time. Those rank him second in both categories.

Rossi joined LAFC in 2018 from Penarol in Uruguay. He hit the ground running for the ‘Black and Gold’, scoring the clubs first ever goal in its opening match. That goal was scored after 11 minutes, the fasted first goal for an expansion team ever.

“This is an exciting next step into Europe for Diego. We are forever grateful to Diego for the way he helped build this club both on and off the field from day one,” said LAFC Co-President and General Manager John Thorrington in z press release.

Rossi will join Fenerbahçe while a loan duration has yet to be stated.

The move creates a number questions for LAFC, and it is unclear whether Rossi will return to America.

Should Rossi make a full-time move to Fenerbahçe or elsewhere in Europe? Would he demand a heavy transfer fee?

One thing is know – LAFC will be missing another star as its pushes towards qualifying for the MLS Cup Playoffs.