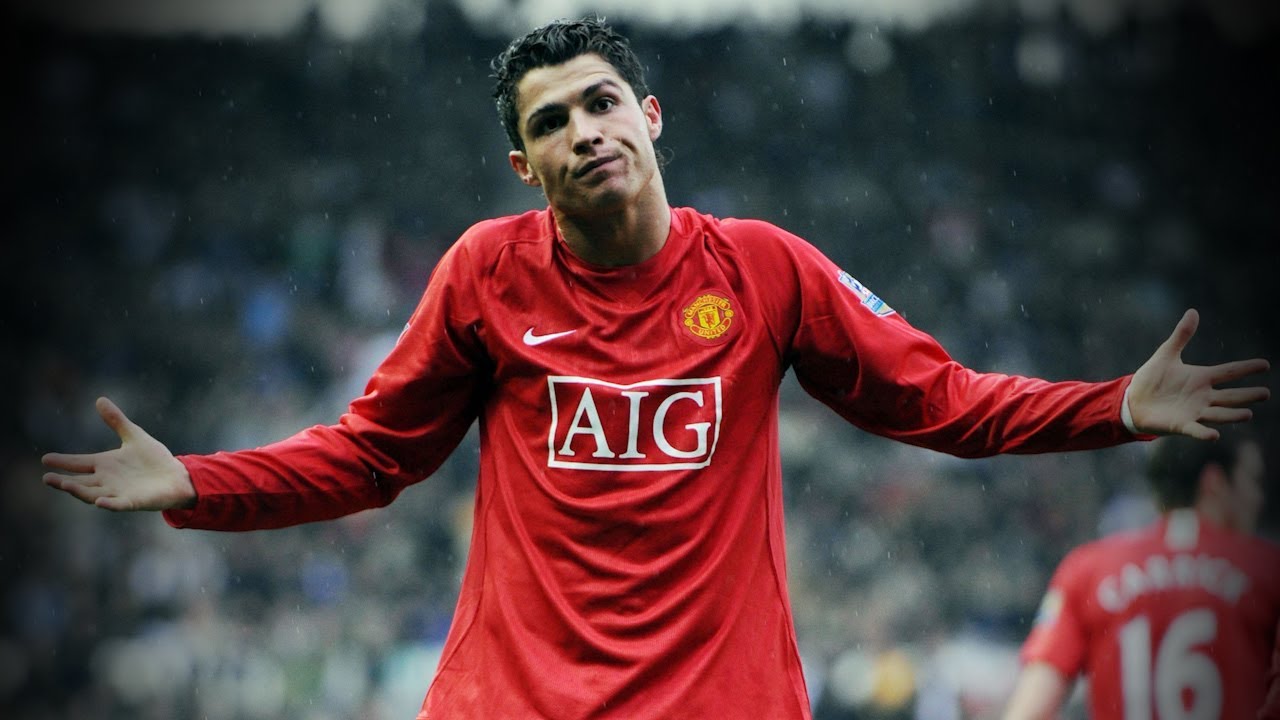 Cristiano Ronaldo has made his move back to Manchester United after forcing a transfer from Juventus in a shocking summer window to remember.

Manchester United manager Ole Gunnar Solskjaer had mentioned that if the opportunity arose for the club to sign Ronaldo, it was always a potential destination for him.

“I didn’t think Cristiano would leave Juventus. If he ever wants to move away from Juventus he knows we are here,” Solskjaer said in a news conference. “Let’s see what happens with Cristiano. He’s a legend of this club.”

Manchester United have already been busy this summer with the arrivals of Jadon Sancho and Raphael Varane, strengthening their squad to compete for the Premier League title. With the signing of Cristiano Ronaldo, its chances to win the league look even greater.

The 36-year-old made 292 appearances for the Red Devils having scored 118 goals and winning 18 titles. Those titles included the Premier League, Champions League, Ballon d’Or and the EPL Golden Boot.

Manchester United now have arguably one of the greatest players of all time on its squad in addition to the world-class talent already in house with the likes of fellow countryman Bruno Fernandes, and Paul Pogba, Raphael Varane — who spent seven seasons with Ronaldo at Real  Madrid — Marcus Rashford and Jadon Sancho.

Ronaldo makes an impact on any team he joins, and now that he’s at his former club, playing under a former teammate and surrounded with exceptional talent, there is no telling what heights United can achieve this season.

With the Premier League still in its beginning stages with just two match-weeks played so far, Ronaldo has the chance to help United and Solskjaer take the silverware for which they’ve been yearning since the departure of Sir Alex Ferguson and the las time the club won the Premier League or the Champions League.

The Red Devils did lift the Europa League title in the 2016-’17 season which was their last major title. Since then, both the fans and the club have been seeking success, and the appointment of Solskjaer looks to be working out with the direction the club is going.

Ronaldo could play as the main target man up top in the 4-2-3-1 formation which Solskjaer seems to prefer. With Fernandes just behind Ronaldo and potentially Sancho and Rashford on the wings, United boast one of the among the most deadly attacks in world football.

Pogba can sit deep and play through balls to the wings to pose challenges for Premier League defenders, which frees Ronaldo to take on the back line and score lots of goals this season with the players around him.

In addition to Ronaldo potentially playing as a striker, United were able to hold on to Edinson Cavani in a feat during this window. The striker was set on a move home to Uruguay but was convinced by Solskjaer to stay as a crucial part of the team’s success last season.

With proven goal scorers in Cavani and Ronaldo, United will likely look to bring one in as a substitute late in games or play with the two as a striking partnership.

The signing of Ronaldo has sent the football world into a frenzy. One of the most decorated and accomplished footballers of our generation, ‘CR7’ is back in the Premier League and will certainly shake things up.

While no date has been confirmed for when he’ll next be available to play, Ronaldo’s return will be one to remember the club, its fans, and fans around the world.