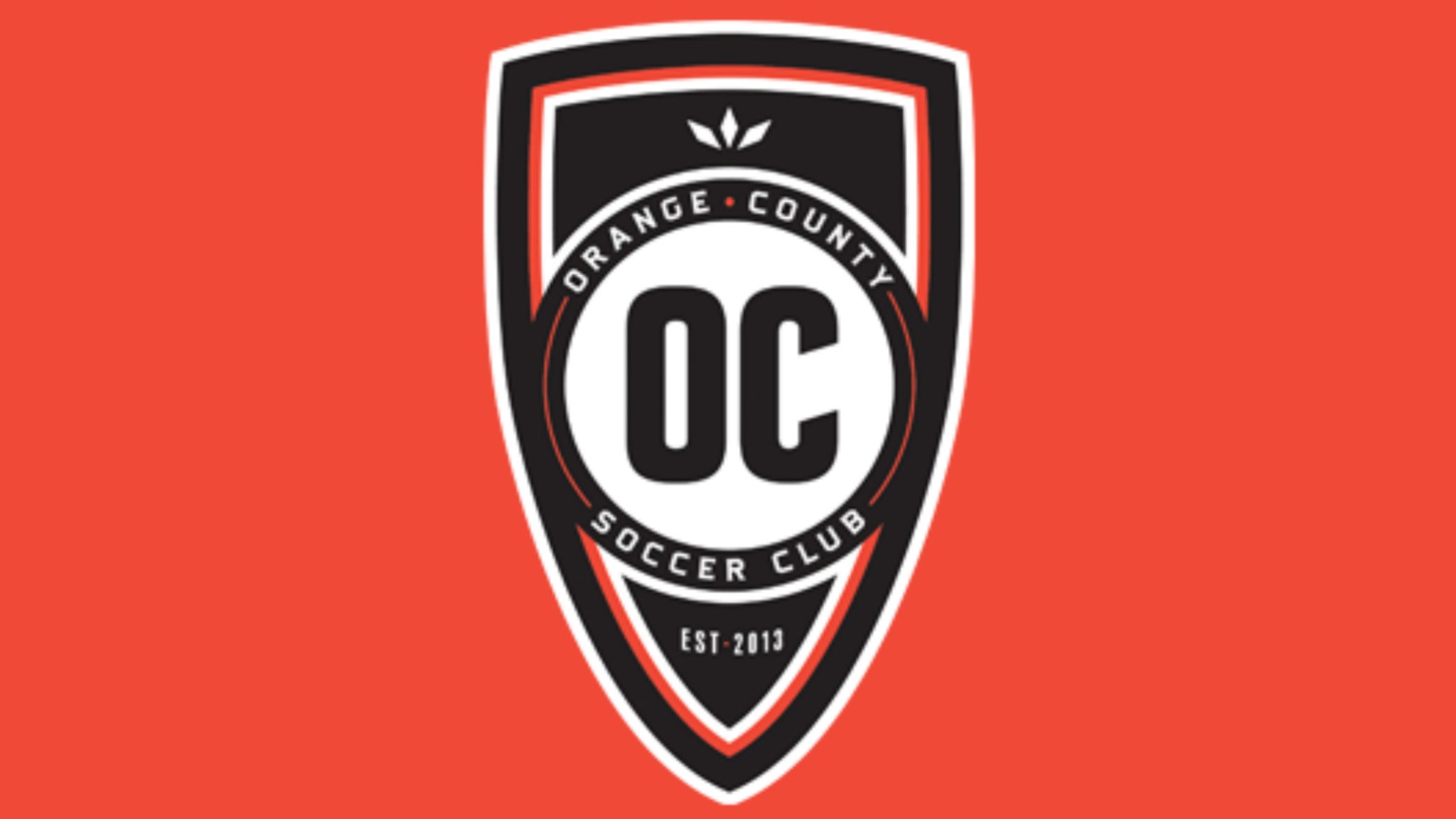 Orange County SC is looking for a fresh start of some sorts when they play San Diego Loyal SC this Saturday after only winning one out of their last eight games. The last time these two met, a ten-man Loyal SC came back from a goal down to win 2-1 at Torero Stadium on July 14. Although head coach Braeden Cloutier was relieved of his duties on Thursday, former assistant coach (under Cloutier) Richard Chaplow will stand as interim head coach against Loyal SC this weekend. Chaplow played with OCSC from 2016-’18, and was the captain in 2018 when the team finished as the Western Conference Champions for the regular season. On Wednesday night, the 3-0 loss to Tacoma Defiance dropped OCSC two positions from second place to fourth in the USL Championship Pacific Division. OCSC (7-7-5, 26 pts) is one point behind San Diego Loyal SC (8-8-3, 27 pts) and Tacoma Defiance (7-4-6, 27 pts).

Right-winger Ben Mines made his debut for OCSC against Defiance on Wednesday night when he was substituted on for Mikko Kuningas in the 61st minute. Mines was acquired on loan from FC Cincinnati on Monday and is a product of the New York Red Bulls academ. The 21-year-old completed 16 passes for a passing accuracy of 81.3 percent while creating three chances on goal. … Midfielder Chris Wehan was transferred back to his former club New Mexico United on Tuesday; the terms of the deal are confidential, but whispers around the league believe it to be the largest club-to-club transfer in USL Championship history. … Ronaldo Damus has not found the back of the net for two consecutive games but still has a comfortable five-goal lead over Eero Markkanen for OCSC in the scoring leaderboards. Damus has nine goals in 14 USL appearances, while Markkanen has four goals in 14 USL appearances. Damus is fifth in the league in scoring, nine goals behind leading league scorer Hadji Berry, who has eighteen goals in 18 USL appearances.

To The Soil Report

San Diego Loyal SC announced on Thursday that Ricardo Campos got appointed as the club’s interim president. The club’s former president, Warren Smith, stepped down from his role as president on July 16 but will remain with the club as a part-owner. Campos has been with Loyal SC since the start when they were founded in 2019. He formerly served as the club’s Vice President of Operations and General Manager and has 10-plus years of league experience in U.S. Soccer. “Ricardo embodies all the values that are SD Loyal,” EVP of Soccer Operations Landon Donovan said. “He’s loyal to the team, to the staff, and to the club. Since Day 1, he has earned the trust of everyone around him, and we are really excited to have him lead us moving forward.”

San Diego Loyal SC had a dominant 5-1 win over Las Vegas Lights FC at Torero Stadium on Wednesday night. Miguel Ibarra opened the scoring for Loyal SC in the 2nd minute before Cal Jennings equalized for the visiting Lights FC minutes near halftime. The second half started slowly until Jack Blake scored in the 71st minute, and then it was lights out from then on as Loyal SC scored three more goals in the last 18 minutes of the game to finish it off. … It was the most goals scored and the largest margin of victory in Loyal SC’s short history. Loyal SC’s inaugural season was in the 2020. … A win tonight would see Loyal SC overtake OCSC for third place in the Pacific Division by one point.