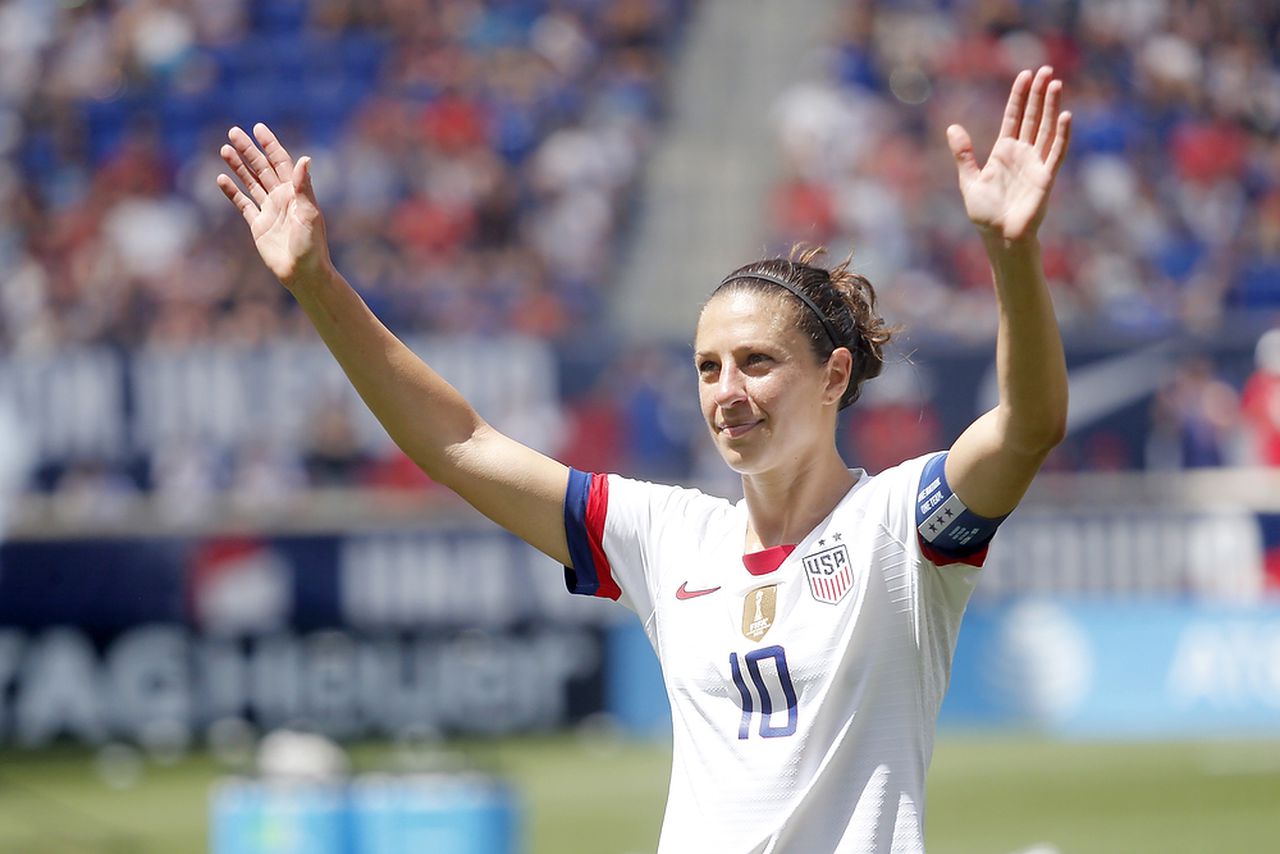 After a historic 16-year stride on the U.S. Women’s National Team, Carli Lloyd announced her retirement on Monday.

The New Jersey native excelled as a youth player and during her college career at her home state’s Rutgers University, Lloyd was a four-time All-East Big Selection and three-time All American selection.

She made her international debut in 2002 with the United States Under-21 Women’s National team, leading the team to three Nordic Cup tournament titles. She was selected for the USWNT team in 2005 after training in the 2004 Olympic Residency Camp.

Lloyd ends her career as the second-most capped player in world history. She has appeared in 312 matches with the USWNT, which to date gives the U.S. an overall record of 257-17-38 and a winning percentage of 88 percent.

While she falls short of Kristine Lilly in appearances (354), she has surpassed her in most games played as a USWNT member in world championship events. Lloyd has competed in 25 World Cup matches and 22 Olympic matches as a USWNT player. She also is one of four international players to have played in 300 or more matches for her country.

The 128 international goals made by Lloyd are the fourth most in USWNT history and are tied for fifth all-time in world history. In addition, she holds the sixth rank for career assists (64) on the USWNT. Lloyd is the record holder for most Olympic goals with 10 and is third in team history for most WWC goals (10). However, she is tied with Mia Hamm for most hat tricks (eight) for the USWNT.

While Lloyd became a forward later into her career, she is the highest-scoring midfielder in U.S history after scoring in 97 of the 312 matches in that position.

The 39-year old will officially end international play following four USWNT friendlies in the fall and end club play at the end of the NWSL season.

Torres is student at CSU Fullerton. She covers the NWSL for L.A. Soccer Press.