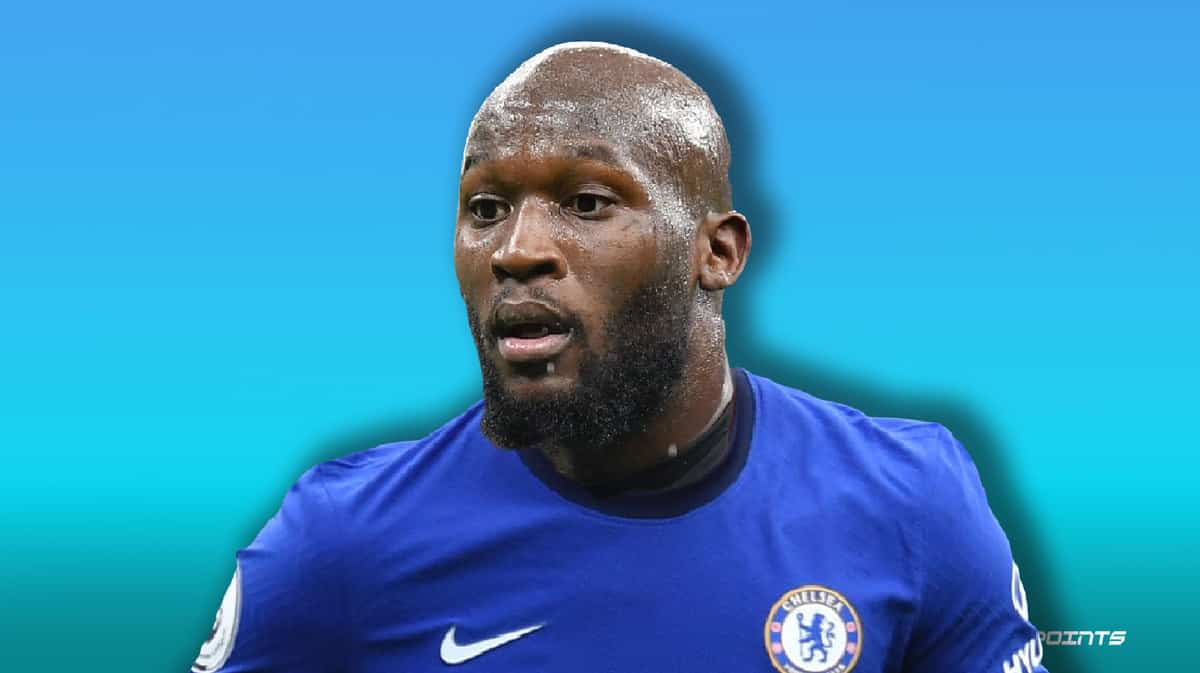 Blues Get Belgian Striker From Inter Milan For £97.5m

Chelsea have competed the transfer of Belgian striker and former Blue, Romelu Lukaku for a near record fee of £97.5m. This fee falls just short of Jack Grealish’s move to Manchester City for £100m.

The Blues have decided to re-sign the striker after a great campaign from the Belgian which saw him score 28 goals in all competitions. Lukaku’s goal-scoring form also helped his side lift the Serie A title for the first time since the 2009/10 season.

It is understood that Lukaku had been on Chelsea manager Thomas Tuchel’s radar for quite some time and the deal has finally gone through. While Inter Milan had been hesitant to let the striker go, it was his wish to return to his former club if a respectable fee was agreed between the clubs.

With Inter Milan also in a financial crisis, owners Suning Holdings Group considered selling the club to resolve the financial situation. A big part of the financial crisis was due to losses from the COVID-19 pandemic and the club has been encouraged to sell key players to re-coup some cash.

Achraf Hakimi joined PSG for a fee of £50.7m which helped the clubs efforts at financial stability, and now with the Transfer of Lukaku, the club is on its way to getting where it wants to be financially. There are still rumors of other players leaving, such as Lautaro Martinez, but the club is adamant that he will stay.

Now that a fee between the clubs and Lukaku has been agreed, Chelsea’s squad has been strengthened immensely. After Chelsea had sold Lukaku to Everton in the 2013/14 season, he made an instant impact with the Toffees and he become one of the Premier League’s best goal scorers.

A successful stint with Everton saw him make a move to Manchester United where he spent two seasons and scored 42 goals in all competitions. While his form faltered a bit in his second season with the Red Devils, his move to Inter Milan revitalized his career and returned him to the place where he is one of the most sought-after strikers in the world.

The Belgian eager to rejoin his former club and he has a lot to look forward to playing under Tuchel, who led Chelsea to a Champions League title after taking over for the sacked Frank Lampard in January of this year.

In addition to leading the Blues to Champions League triumph, Tuchel transformed Chelse  into one of the most dangerous attacking sides in both England and Europe. The Blues finished first in both chances created and shots on target in the Premier League last season, as well as second in shots since his appointment.

Though they finished sixth in goals scored, adding a clinical finisher in Lukaku will certainly see more goals coming the club’s way. With Timo Werner also in the squad this could be great competition for the strikers as they look to compete for a spot in the Tuchel’s starting Xi.

The addition of Lukaku also makes Chelsea genuine contenders for the Premier League title as the squad is already full of talent and depth. The likes of Mason Mount, Jorginho, Ngolo  Kante, Hakim Ziyech and more make Chelsea one of the deepest and talented squads in all of Europe.

Having finished in fourth last season and well off from the champions Manchester City, Chelsea will look to challenge the Cityzens and claim the title for the first time since the 2016/17 season.

There is no doubt that Lukaku will adapt quickly given his tenure in England in previous years so it is a matter of fitting Tuchel’s system and executing in front of goal which will see him succeed.

With so much talent around him and the form he’s been in over the last two seasons, it seems inevitable that Lukaku returns to take over the Premier League.