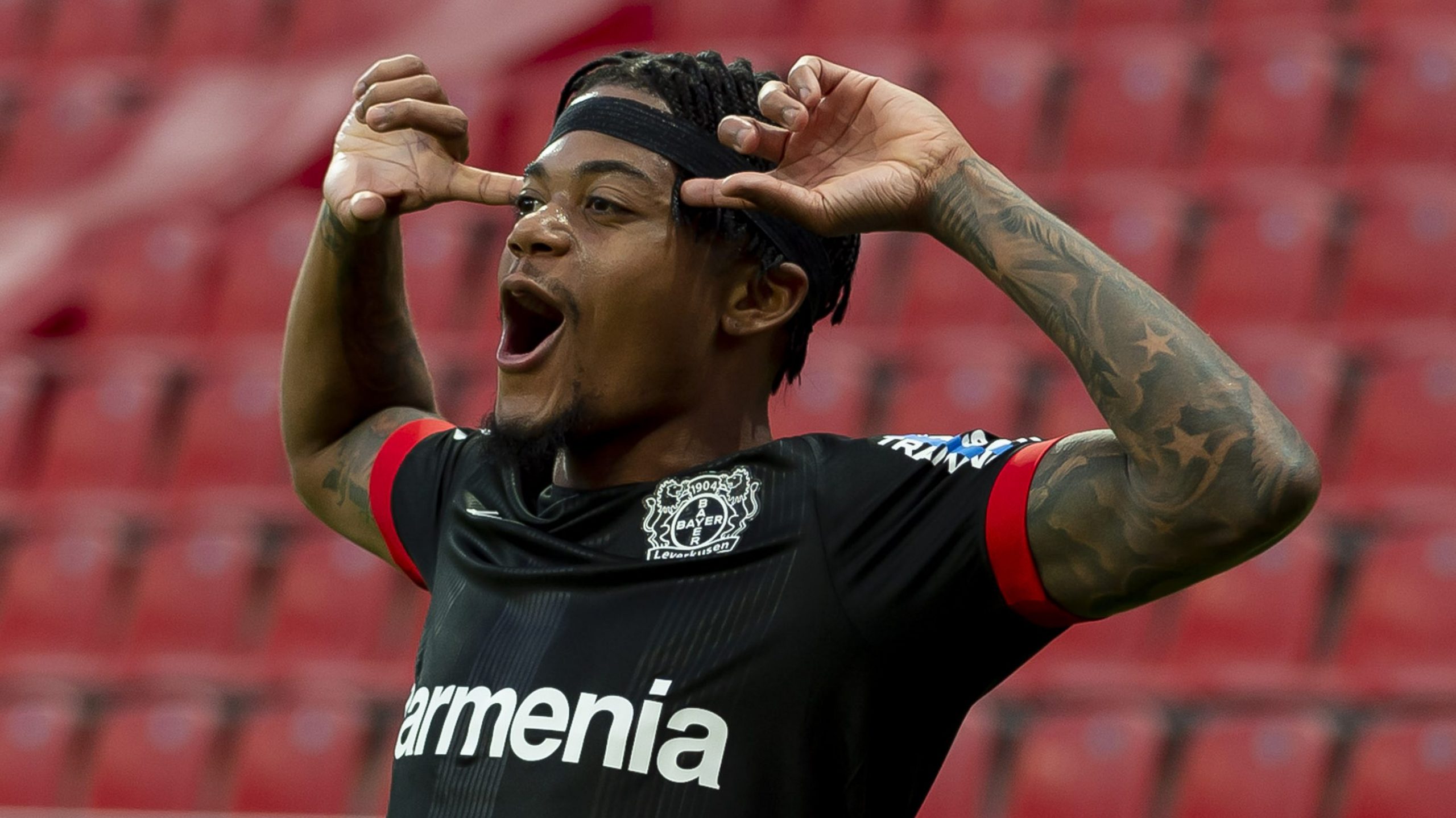 Aston Villa FC reached an agreement for Bayer 04 Leverkusen’s Leon Bailey, paying £30m for Bailey and are offering a five-year contract for the 23-year-old. Details were finalized on Aug. 3.

With former captain Jack Grealish now gone to Manchester City for a record fee, Bailey serves as a great start in trying to fill the void.

Bailey joined German side Bayer Leverkusen in the January transfer window of 2017 and has been a key part of their squad ever since. The Jamaican-born attacker registered 34 goals and 22 assists during his tenure in Germany and has always been considered a great young talent.

Bailey is the type of player whose speed and ability on the ball make him a threat for any defense he lines up against. He typically is found hugging the touch line as he makes darting runs at the opposition full back, but he can also cut inside to have a shot himself or try to find a teammate.

Bailey also is very versatile as he can play on the right wing as well where he is able to cut back on his preferred left foot to try and find the back of the net.

He is given a lot of freedom on the wings for Leverkusen as he can create chances using his pace and technical ability. Bailey is very explosive on the ball uses it effectively in attack, which is exactly what Villa need at this moment.

With the likes of Ollie Watkins up front and new signing Buendia, Aston Villa are creating one of the more interesting and exciting attack forces in the Premier League.

While Watkins hurts defenders with his pace and finishing ability, Buendia pulls the strings from either midfield or attack and Bailey now adds even more to an already talented attacking side.

Bailey has a lot of time to develop into a star in the Premier League and play a key role in what Aston Villa is currently building. Having finished just outside the Top 10 last season, Villa is looking to improve even further and potentially challenge for a UEFA Europa League or Conference League spot.

Bailey has experience in European football, having qualified for Europa League football with Genk prior to his time at Leverkusen, and then both the Champions League and Europa League with Leverkusen. He has 10 goals and four assists in both competitions combined for his career.

This type of experience should not go under the radar as Villa are looking to compete for European football. By bringing in a young player who’s experienced yet still has a lot to offer, the club’s future looks very bright.