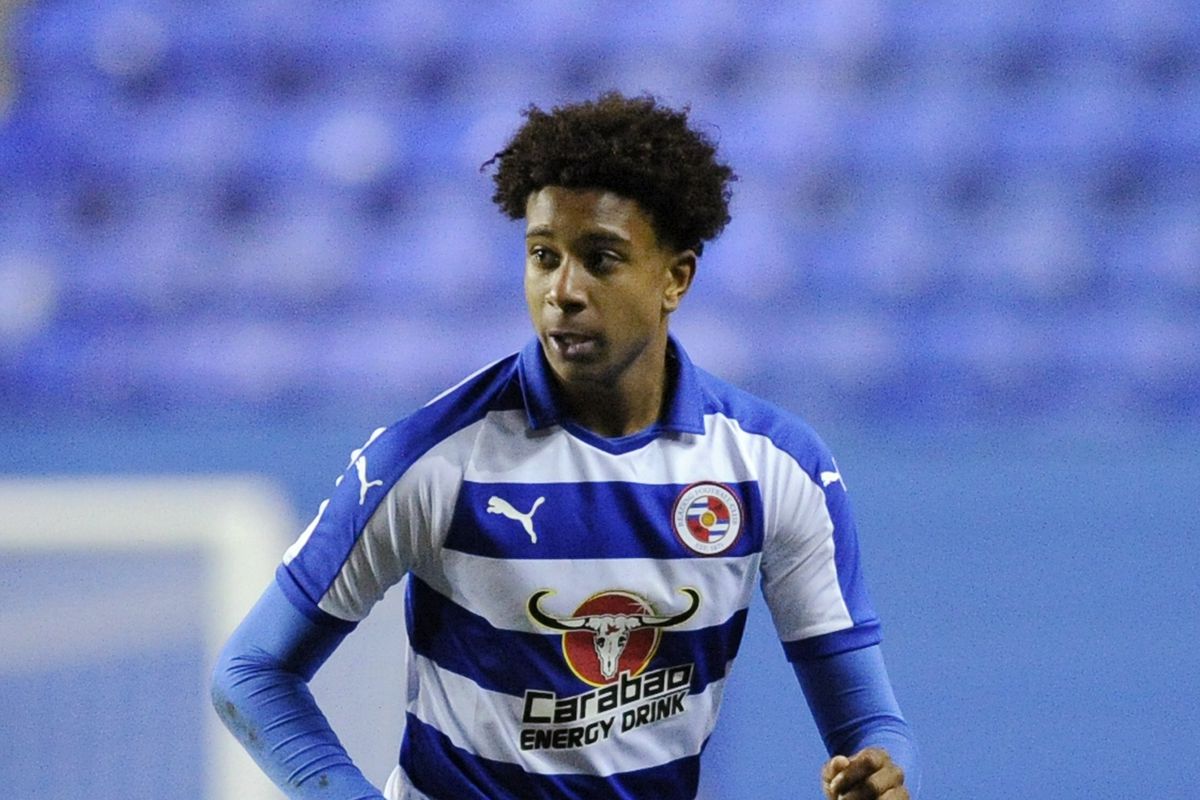 The start of the Premier League is looming.

In anticipation of a new season, excited supporters are eager to see how new signings to their respective clubs will perform. Several clubs have been active in the summer transfer window in an attempt to strengthen their squads. This collection of newcomers to the Premier League features a number of talented youngsters keen to make their mark.

Coming off the most disappointing moment in his career, Jadon Sancho will be eager to hit the ground running as a Red Devil. Sancho missed a crucial penalty in England’s loss against Italy in the Euro 2020 final. However, the young star is poised to create moments of magic in the future. He is an impressive dribbler and has the ability to thread accurate passes in the final third. Sancho has the potential to become the most gifted player of his generation. After recording 38 goals and 51 assists across 104 Bundesliga appearances, Sancho departed Borussia Dortmund to complete his blockbuster move to Manchester United in late July.

Tottenham’s newest acquisition has left fans in awe after making a 20-minute cameo for Spain during the Olympics. The left-footed winger danced past several defenders and made several key passes to unlock Australia’s defense. He displayed glimpses of sheer brilliance. Gil will bring a high level of ingenuity to help bolster Tottenham’s attack. A swap deal for Gil was finalized on Monday, Aug. 2 as Erik Lamela was sent to Sevilla. Spurs fans are eagerly awaiting Gil’s arrival to London after his spell on international duty.

After a stunning season in the EFL Championship, Olise (pictured) completed a $11 million move to Crystal Palace in June. At only 19 years old, he produced 20 goal contributions in a season where Reading missed out on the league playoffs by one point. The combination of his silky dribbling, inch-perfect passes, and impressive ball control makes him a creative outlet in the final third. His brilliant performances throughout the season eventually led to him being named EFL Young Player of the Year. Olise will certainly look to carry this form into his debut Premier League season.

Before Ajer departed Celtic, he began receiving comparisons to becoming the ‘next Virgil van Dijk’. These are extremely lofty standards, but Ajer has all the tools to become a well rounded center back. A center back with height, technical ability, and pace are rare. But, in combination with his physical attributes and skills he also reads the game at a very high level. A 6’6 center back who is comfortable with moving the ball will bode well in a physical league like the Premier League. As Ajer continues to improve his decision making, he could become a dominant force in English football for years to come.

The 21-year-old joined Arsenal from Anderlecht last month and has impressed in Arsenal’s preseason matches. Capable of playing as a deep-lying playmaker or as an attacking midfielder, Lokonga has looked poised in training and in his preseason debut against Millwall. The weight of his passes at an array of angles has been majestic. The Belgian starlet could be on track to receive a significant amount of playing time as a midfield partner for Granit Xhaka or Thomas Partey. Lokonga could be the long-term solution for Arsenal’s lagging problems in midfield. He adds a sense of security and efficiency that is needed to neutralize his opponents.

After Erling Haaland’s departure from Red Bull Salzburg in December 2019, Patson Daka was thrust into the spotlight to become the main goal scorer for the team. There was immense pressure in having to fill the void of one the most sought out prospects in world football. Daka didn’t disappoint. The Zambian international solidified himself as a lethal forward with 54 goals and 16 assists in the Austrian Bundesliga over the last two seasons. His finishing, movement, and technical ability has ascended to a level of excellence. A strike partnership of Daka and the legendary Jamie Vardy could give Premier League defenses headaches for years to come.