USWNT Moves Forward To Olympic Quarterfinals After Draw Vs. Australia 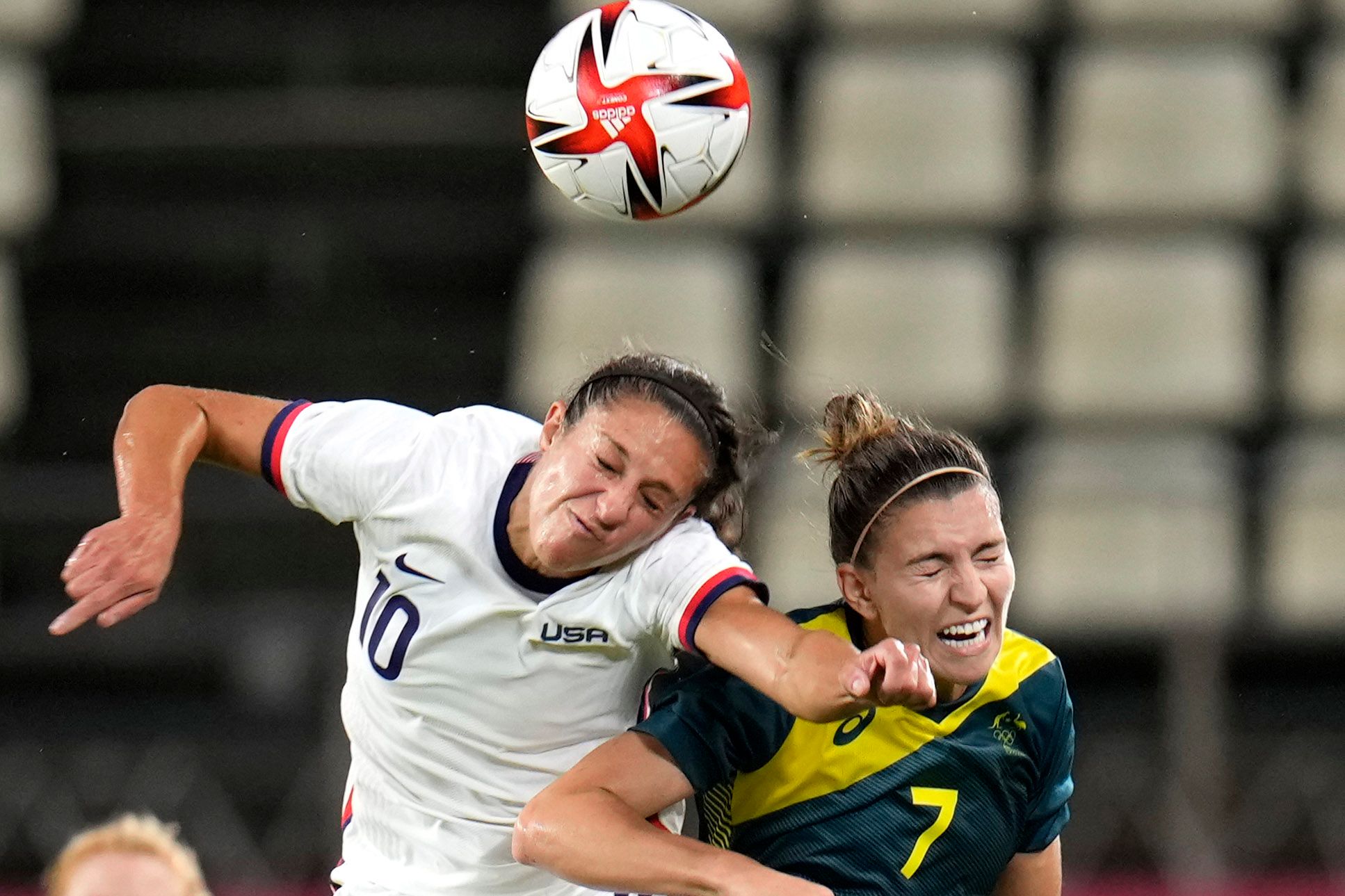 A 0-0 draw between the U.S. Women’s National Team and Australia on Tuesday, July 27, allowed USA to secure second place in Group G and move on to the quarterfinal game of the Tokyo Olympics.

While the second half of the match remained mundane; the first half held crucial moments that could have overturned the outcome of the match.

The moment United States took to the field, it showcased an unexpected strategy that became the foundation that led to the draw. The USWNT entered with its player in a 4-4-2 formation — in a defensive tactic as it entered this match needing only a draw to advance forward.

In addition, the U.S. was facing Australian forward Sam Kerr, who currently holds first in career goals in the NWSL (77) and breaking the single-season scoring record with the Chicago Red Stars (18) in 2019.

The formation applied pressure on the Australian forwards and most importantly shut down Kerr from being able to create scoring opportunities. However, that didn’t stop the Australians from taking 10 shots, with three on goal. While the Americans took only eight shots, with four on goal.

The Australian’s saw it’s first critical scoring opportunity in the 17th minute when a header from Mary Fowler hits the crossbar but was saved by U.S. keeper Alyssa Naeher.

It wasn’t long for the U.S. to respond with its own opportunity. In the 31st minute, the U.S. saw a moment to change the score when Kelley O’Hara’s cross from a corner kick ended with a header from Alex Morgan. Unfortunately, Morgan was judged to have been offside on the play. The video assistant referee review showed Morgan’s elbow was offside, overturning the goal.

Carli Lloyd came off the bench in the second half but neither team had a breakthrough moment, and the draw means both teams move on in the tournament.

The USWNT plays the Netherlands in a quarterfinal match at International Stadium Yokohama on July 30 at 4 a.m. PST.

Torres is student at CSU Fullerton. She writes about the women’s game for L.A. Soccer Press.