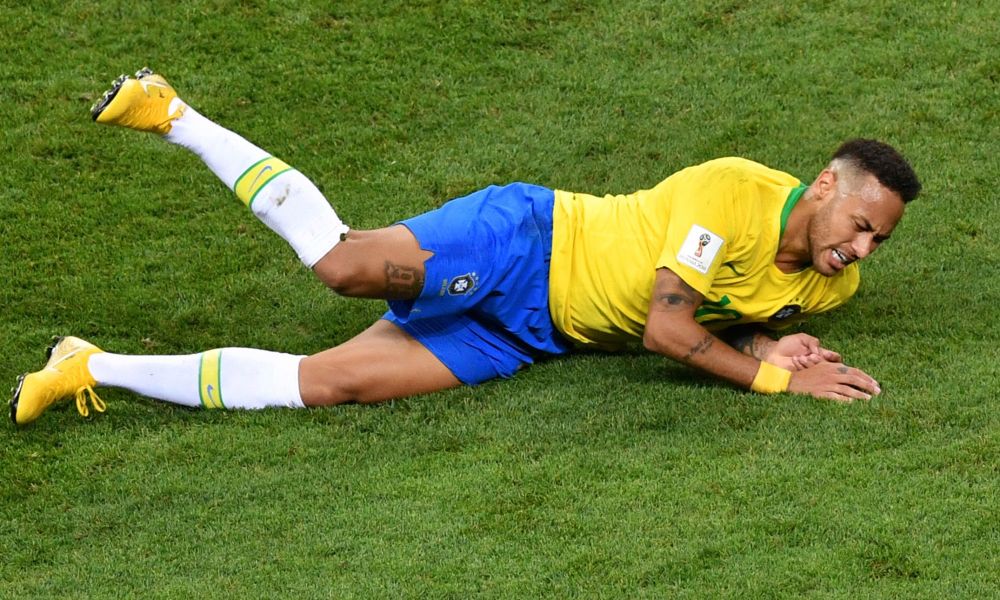 Has South America lost the ability to compete against its European counterparts? Recent World Cup showings suggest so, but the problems may lay even deeper.

After a 3-0 thrashing from France in the 1998 World Cup, Brazil bounced back in 2002 with the trophy, defeating the Germans.

Four World Cups (2006, 2010, 2014, and 2018) have gone since, and all the winners have been Europeans. Since the 2006 edition, a South American team has contested only three of the eight semifinals and only one final. Also for the South Americans, the Germans’ 7-1 thrashing of Brazil in the semifinal before beating Argentina 1-0 in the final was the first time a European side won a World Cup on South American soil.

South American football was at its peak from 2013 to 2016 when Colombia and Chile had their golden generations. These teams were delightful to watch, especially at the 2014 World Cup.

Uruguay had arguably the best striking duo in Luis Suarez and Edinson Cavani; Argentina played some of the best football in the 2014 World Cup Qualifiers and the 2015 and 2016 Copa America’s.

Only Brazil, with Scolari and Dunga in charge, looked off the pace. However, as the 2018 World Cup approached, Brazil under Tite appeared transformed and looked unbeatable. The other South American nations were struggling, and when Martino left as its coach, Argentina fell behind in the race.

Uruguay’s squad started to age, and the depth was lacking; Chile even failed to qualify, while Colombia struggled, maybe due to the injury of their star player James Rodriguez at the time. As the years went by, Chile and Colombia failed to replace their golden generations with new talented youth.

One may argue that European leagues are much better than the South American leagues, and with the competitive advantage comes more money making European national teams much better. However, most of the players on Brazil’s and Argentina’s national teams play in Europe. Only a few in Brazilian or Argentinian national squads in major tournaments do not play for European clubs. Other South American teams do not have the depth of Argentinian or Brazilian squads.

Uruguay may have two of the best center forwards in Cavani and Suarez, a solid center-back pair in Godin and Giminez, and few good midfielders, but they lack good full-backs. Their squad does not have enough depth. The same can be said of the other South American teams. The other nations only have a few good players that play for well-known European clubs.

One striking difference between the South American teams and the European teams is their strength in different areas. Most South American players want to play in the forward positions. If one were to ask a knowledgeable soccer enthusiast to name world-class center-backs from South America, Thiago Silva, Marquinhos, Gimenez, and maybe Godin are the only names that would possibly come up.

However, when asked to name world-class center-backs from Europe, the same person could name ten from France alone. European teams, therefore, generally have more depth than the South American teams in most positions. A notable saying in sports, soccer especially, comes to mind: ‘Attack wins you games, defense wins you titles.’

Tite and Scaloni are not bad managers, but they don’t seem to have the tactical nous to get over their European competitors. Tite and Brazil faced European opposition three times in the 2018 FIFA World Cup, but they only defeated Serbia, which failed to qualify for the 2020 European Championships. They drew to Switzerland and lost to Belgium. Scaloni may have bought himself time by winning the 2021 Copa America, but he will be judged more on his World Cup performances.

Perhaps the most critical difference between the teams from the two continents is the team’s reliance on star players. South American teams still rely on magic moments from their star players, although Brazil, Argentina, Uruguay, Colombia, and Chile have shown strong team performance in recent tournaments.

Brazil and Argentina are undoubtedly the best teams on the continent, as validated by the just concluded Copa America. It is no secret, however, that Argentina heavily relies on Messi and Brazil on Neymar. Likewise, Uruguay relied on Suarez and Cavani, Colombia on James Rodriguez, and Chile on Alexis Sanchez and Arturo Vidal.

But if the world learned anything from Germany’s World Cup win of 2014, France’s win in 2018 or Italy’s most recent Euro win, it takes a strong team to win the big tournaments.

Ghimire holds a BS in Sports Management. He writes about European football for L.A. Soccer Press.