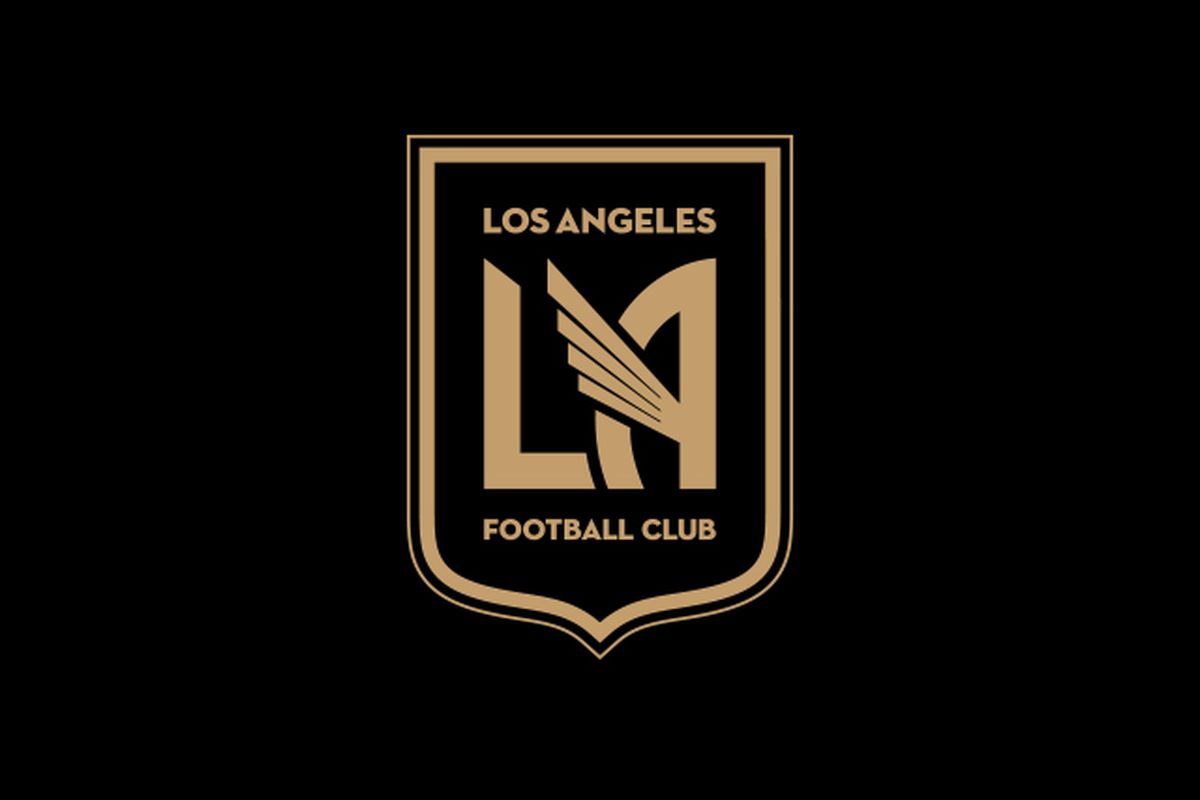 LAFC are headed for their first away match since May 16. They are faced with a tough task against Sporting Kansas, the second place team in the Western Conference.

The Black & Gold will rely on Carlos Vela, who netted a goal and an assist on Wednesday. Vela looks to be back to his best after his early season injury concerns. LAFC have struggled throughout the whole season, but they are unbeaten in their last two games since the international break.

Diego Palacios and Brian Rodriguez are on national team duty with Ecuador and Uruguay, respectively, and will miss this match. … Backup keeper Tomas Romero only had to make one stop against FC Dallas.

Sporting Kansas City have continued to impress this season after a solid victory against a strong Colorado Rapids team. They are now within four points of the Seattle Sounders for best record in the league.

They will be looking for another strong performance against an LAFC with a lot of talent, but have had their issues. Los Angeles are not a very solid defensive team and the Wizards have to take advantage of that.