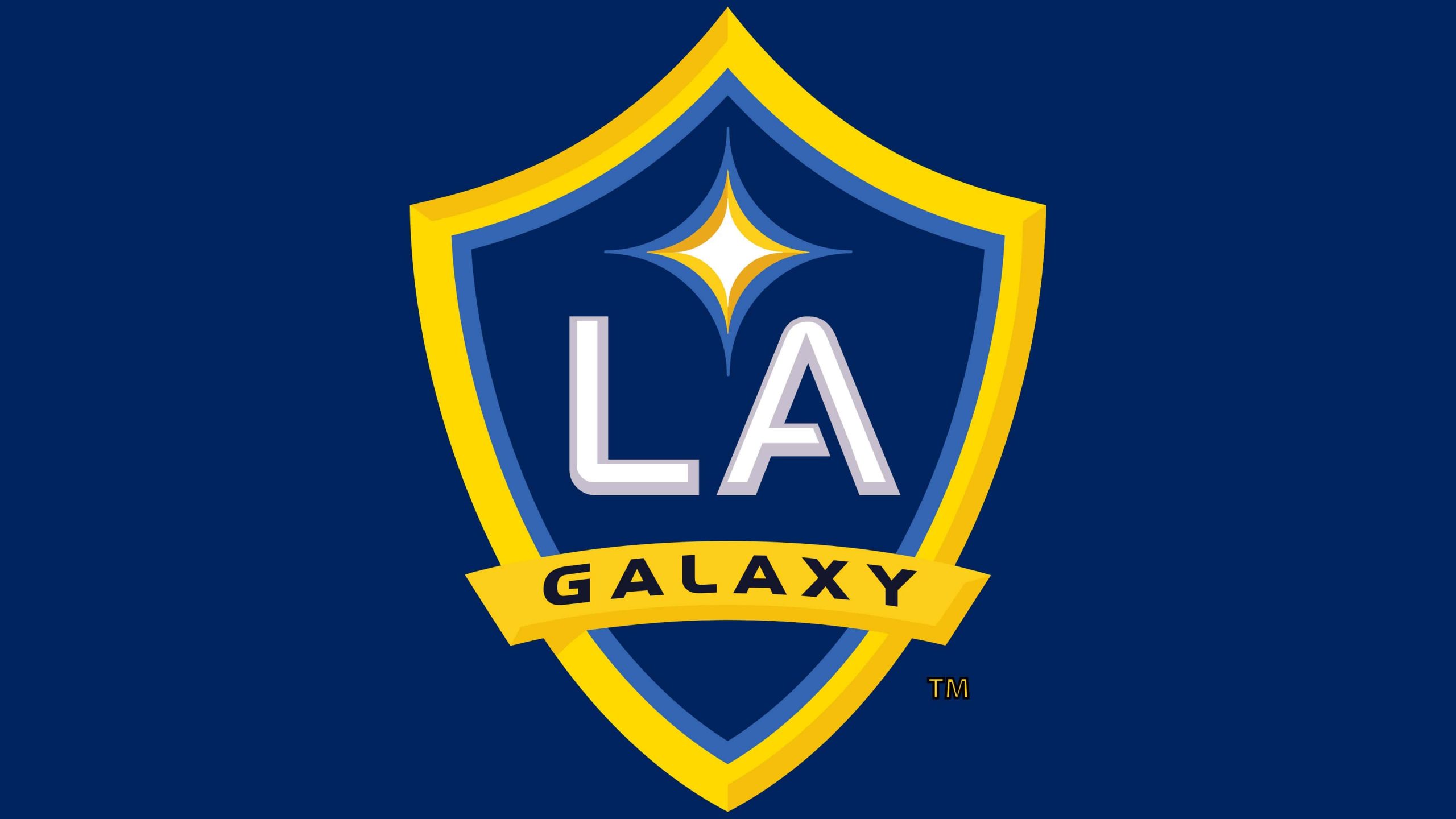 All eyes have turned to the team’s new signings over the last few weeks, perhaps taking a bit of the glare off a resurgent Javier ‘Chicharito’ Hernandez, who leads Major League Soccer with seven goals in five games.

Rayan Ravoloson is the club’s new man. A 24-year-old from France, Ravoloson can play right mid or right back and joins newcomers Samuel Grandsir and Kevin Cabral to form the Galaxy’s new French Connection.

Sebastian Lletget was called up to the U.S. Men’s National Team for its upcoming friendly against Switzerland, a sign that the 28-year-old midfielder is back to top form. … Julian Araujo was named to the MLS Team of the Week for his performance in the team’s 2-0 victory over Austin FC last week. … The club announced that Dignity Health Sports Park will return to full capacity starting June 19.

The emergence of Eryk Williamson has given Portland fans reason to have hope for the present and the future on a club so deeply tied to its current stars like Diego Valeri, Diego Chara and Sebastian Blanco.

Williamson’s maturity has been a stabilizer for a team that has been up-and-down to start the season. A former collegiate star at University of Maryland, Williamson may be in line for a USMNT call-up – or even an international move – this summer.

Goalkeeper Jeff Antinella underwent successful surgery to repair his ruptured right rectus femoris tendon on Tuesday. He will be sideline 6-8 weeks. … Williamson and Logan Ketterer were selected to the MLS Team of the Week for their performances in a 2-0 win over San Jose last week. … Ketterer is the first GK in team history to stop a penalty and earn a shutout in his first start.