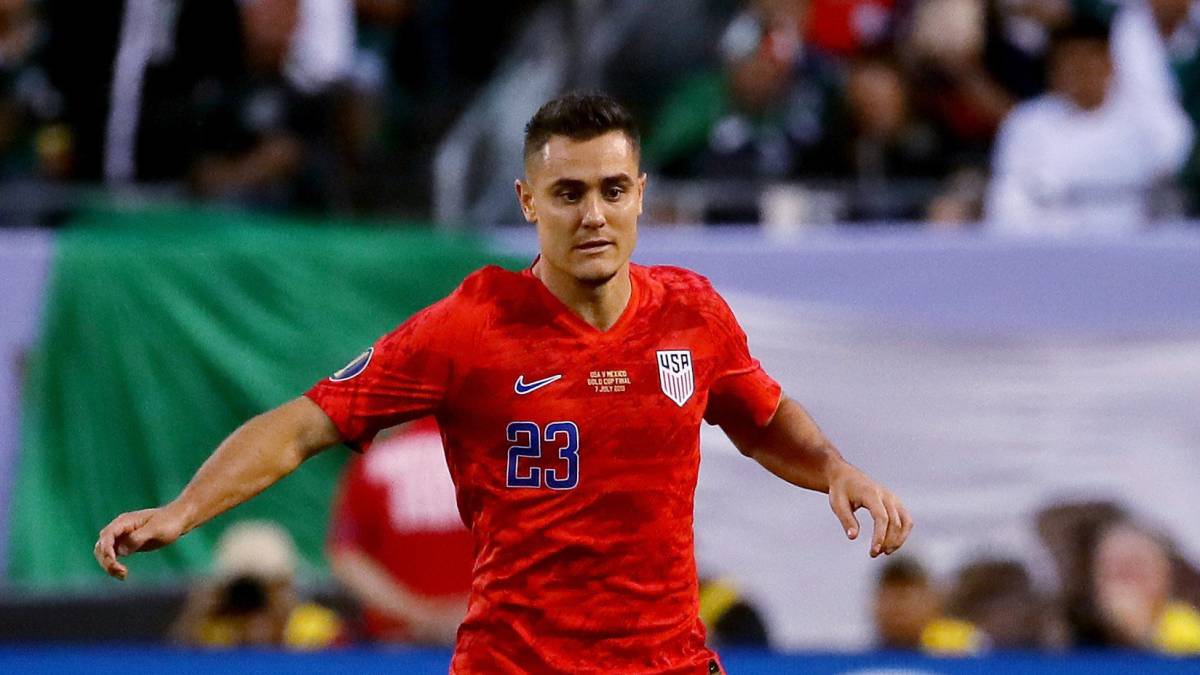 NY Red Bulls Center Back Aaron Long Suffers A Ruptured Achillies, Ending His Chances Of A Move To Europe This Summer

The news broke earlier this week that United State Men’s National Team and NY Red Bulls (MLS) center back Aaron Long would be missing the rest of the 2021 Major League Soccer season with a severely ruptured Achilles tendon.

While Long’s absence will hurt an already weak Red Bulls line up, the impact for the USMNT is much greater.

Long, who spent time with various USL teams before finally breaking through with the Red Bulls in 2017, has become a vital part of the team’s roster during a time that has included a Supporters Shield win. Following a strong debut season with the Red Bulls, he received his first call up to the national team.

That 2018 Supporters Shield winning season was special for Long. In addition to winning the team honor, he was selected the 2018 MLS Defender of the Year. Since his call up to the national team, Long has been an important part of the team. He has also served as captain of the team on five occasions in recent months.

Long has long out-shined the Red Bulls and has been linked with a move to Europe for years now. The Red Bulls were keen on keeping their captain – and rock at the back – as the team transitions under a new coach. There weren’t high expectations in Jersey for the team this year, and now losing Long will certainly not help.

Long is always one of the first names on Gregg Berhalter’s team sheet and the core of a relatively young USMNT defense. The United States will have to look to other names to fit in the back line and don’t be shocked if they come from MLS.

Walker Zimmerman of Nashville SC and Miles Robinson of Atlanta United are two names that can fill the void. Erik Palmer-Brown of Austria’s Austria Wien may get some more national team game time.

For the Red Bulls, the club will have to look in the transfer market for a replacement but a call-up from Red Bull II may be in order. A short-term loan from Europe may also fit in well.

For Long this damages his chance of a move to Europe in the summer. The USMNT will be hoping he returns to fitness soon as qualifiers for 2022 World Cup loom large.