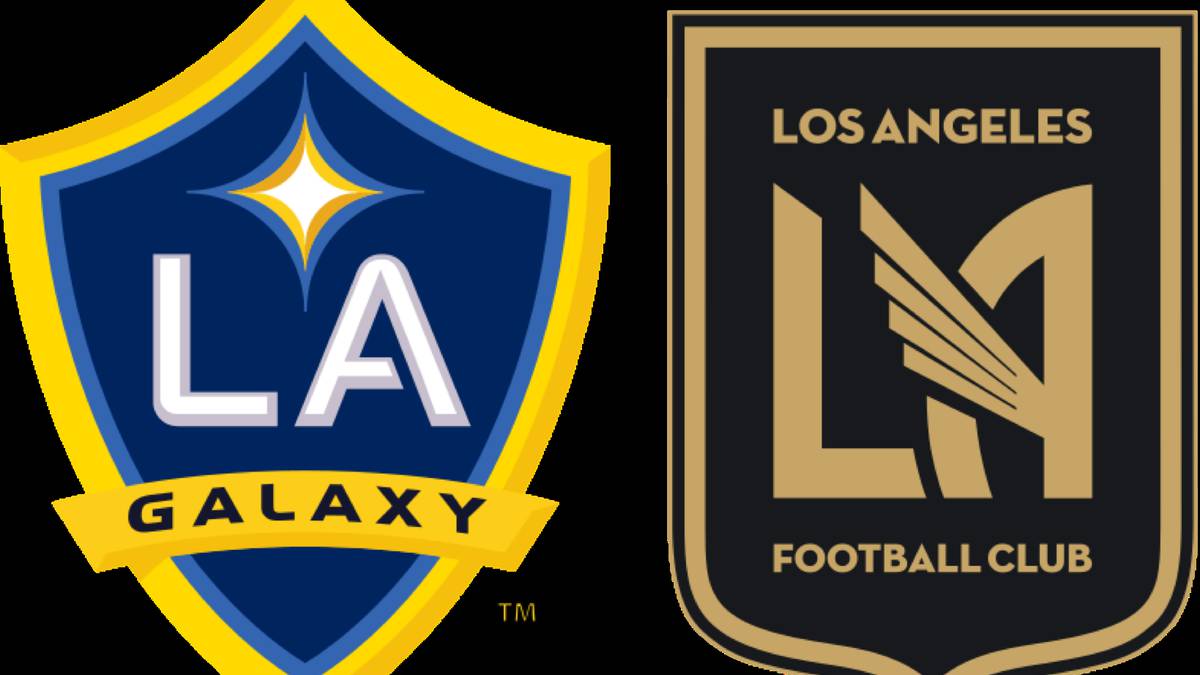 El Tráfico always proves to be an interesting and intense match but LAFC has struggled since Carlos Vela’s injury in the first week of the Major League Soccer season, and the club’s last two games without its captain have resulted in two draws.

The midfield, led by newly re-signed Eduard Atuesta, has a chance to shine against an opponent still finding its feet in transition. Vela may still be out but that doesn’t mean LAFC won’t score goals.

Vela is still out with the hamstring injury he sustained against Austin FC. Expect Kwadwo Opoku to continue filling in on the right side of the attack. Diego Rossi returned to play last week and will likely keep his position against the Galaxy. Erik Duenas and Mohomaed Traore missed last week and are questionable to return.

The team looked disconnected and sloppy in a 3-0 loss to Seattle Sounders, but El Trafico’s intensity should bring back the Galaxy team that was scoring for fun in its first two games of the season.

The cross-town rivalry will definitely give the Gz extra motivation to perform. and Javier “Chicharito” Hernandez may very well continue his flying, five-goal start to the MLS season

Midfielder Sebastian Lletget is available for the match after serving a two-match ban for using homophobic language towards a teammate. He will undoubtedly play a role in the attacking play for the Galaxy. The team’s back four could be swapped around after a 3-0 defeat to the Sounders last week.