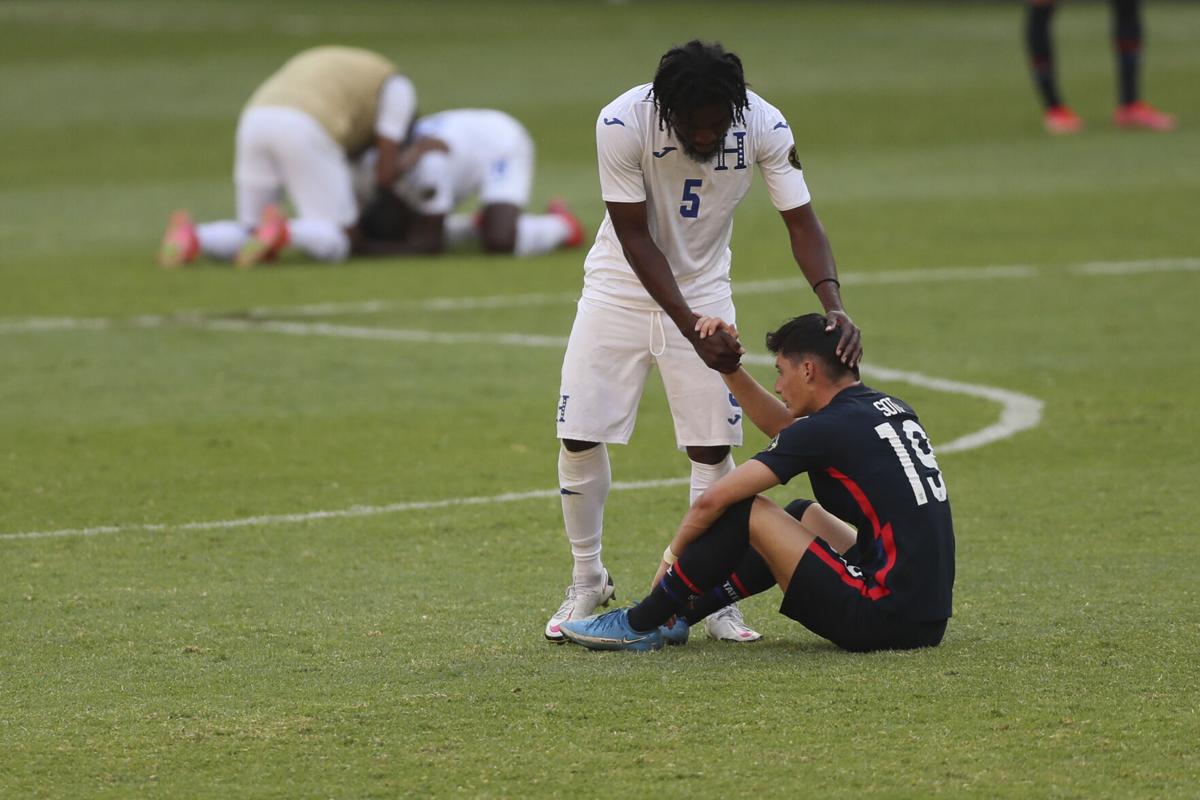 Well, That Was A Disaster – So Who Is To Blame For USMNT Under-23s’ Loss To Honduras In The Semifinal of CONCACAF Olympic Qualifying?

A third consecutive Olympics where the United States Men’s Under-23s will not participate.

To qualify for the Olympics, CONCACAF teams simply must reach its regional final; winning the tournament adds nothing extra. Beating Honduras would have put the team in the Olympic Games – regardless of what would have happened in the finals against Mexico – yet this team couldn’t do it.

While this loss is shocking and absolutely disappointing, no one can really act surprised. It in’t news that the American men have knack for missing major tournaments, most infamously World Cup 2018.

And now, failing to qualify the Olympics has become a quadrennial event for the Under-23s, and there are so many people to blame.

The first person up is head coach Jason Kreis. The decision to name Kreis as the head coach was questionable at best. Argue that Kreis won an MLS Cup with a young Real Salt Lake squad. We’ll argue that it was 10 years ago. Since then, Kreis was a disaster at NYCFC, only lasting one year, and was poor with Orlando, failing to get a good team into the playoffs.

He made questionable decisions throughout the tournament and was largely bailed out by the performances of goalkeeper David Ochoa. While Ochoa made a mistake leading to an own goal in the semifinals, he isn’t to blame; without him, this team wouldn’t have gotten out of the group.

Who else gets a share of the criticism? How about the U.S. Soccer Federation. While Kreis is indeed bad, the players he was working with weren’t helping him very much. The federation opted to send many of America’s best stars to play in meaningless friendlies over in Europe.

Bigger clubs like Chelsea and Barcelona may have been against sending their players to compete in this tournament due to COVID, but there was still a plethora of talent ignored as 15 of the 23 players called in for the friendlies against Northern Ireland and Jamaica are Under-23 eligible.

That runs into another issue, American arrogance. The federation thought this team could show up to this tournament with a ‘C’-level team and a failed MLS coach and expect to qualify? For shame.

All this leads in the one glaring issues on the night – a lack of heart. The U.S. was flat, looked disinterested and acted as if it were a chore to be there. The team behaved as if it was too good for this tournament. Not sure where the sense of entitlement comes from, but it cost this team just like it did the 2018 team.

The United States Men’s Team missing the Olympics highlights the greater issue in the federation:

Since hiring Gregg Berhalter, the U.S. has had its eyes set on 2022 and 2026. The latter provides a great opportunity for the United States as host of the world’s greatest sporting event. Where it becomes a problem is when the players in their prime during that World Cup did not even qualify for their Olympics. Seriously, a nation of 328 million people should be able to put together a team of Under-23s and defeat Honduras (9.75 million people).

At this point, it is unacceptable; U.S. Soccer should have learned after that night in Trinidad that it had a serious problem. It was unacceptable to miss the 2018 World Cup, and the federation made it a point after that night that there would be change at all levels. Almost four years on from that night, and it seems like there has been no progress as the U.S. will again miss the Olympic Games.

U.S. Soccer spent a year after firing Bruce Arena looking for coaches and staff who would lead the nation at all levels. After a year’s search, they settled on Gregg Berhalter, an MLS coach with an average record of working with younger players. Despite all the dual-nationals Berhalter has recruited to his credit, there is nothing to show for him. The U-23s’ failure was not his, personally, but it certainly does not reflect well on him.

Hope is fading for the federation to get its act together with World Cup 2022 qualifying coming up. The Under-23s missing the Olympic Games needs to be a wake-up call; this program can not also miss two consecutive World Cups.