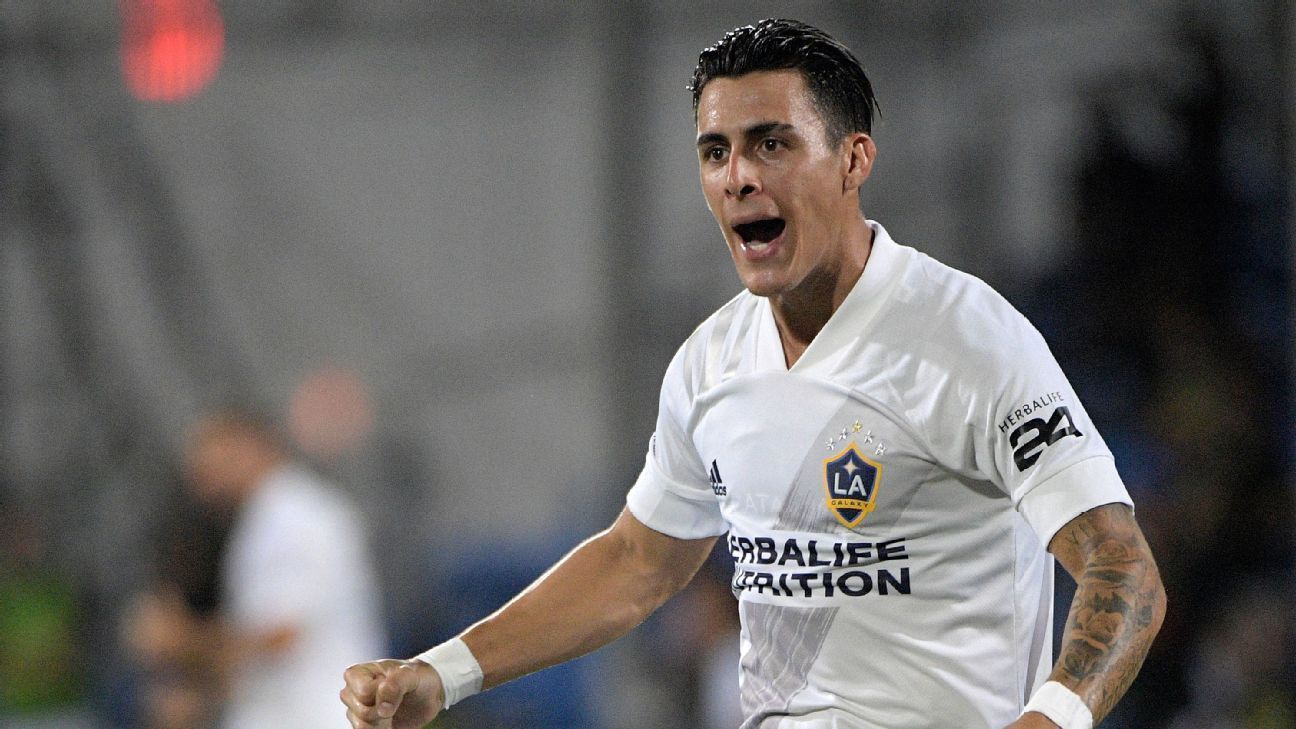 Christian Pavon’s Legal Situation In Argentina Continues To Get Worse

On March 8, it was reported by John E. Rojas that Christian Pavon had been officially accused by prosecutors in Argentina of sexual assault. This means that the case has not been dismissed and that they will continue to investigate the accusations. This case continues to go in the wrong direction for the 25-year-old Argentinian winger.

In a statement, Pavon’s lawyers said, “What was announced today is technically what we need in order to be able to exercise properly his right defense,” they continued, “Mr. Pavon remains very confident that he will be clear and declare his innocence once all the proofs are incorporated.”

Pavon was first accused in early January, and while Pavon’s legal team said there is not much to the allegations, the case continues to be investigated, and it seems like the case will continue for a while.

It is not looking good for Pavon, and with each update on the proceedings, it seems to get worse and worse for him. It has gotten to the point that Pavon will need permission from the court to leave the country. Also, the image of him and his party dismissing the victim’s account as just false complaints might have led the Boca faithful to harass her on her social media accounts.

All in all, the situation Pavon is currently is not one the Galaxy want to get in the middle of, no matter the talent and caliber of the player.

Still, they kept negotiating with them and reportedly brought the price down to around $10 million, mostly because Pavon had to get surgery on both ankles.

Another reason was because Pavon did not want to play for Boca. This was made public when his dad took out a statement saying that “Nobody here cares about the human being.” His dad also said, “Nobody from Boca called him to see how the surgery went, how he is feeling, who would drive him home, nothing.”

With the relationship between Pavon and Boca souring to the point where he might never play for them, it only made sense that Boca would sell him to another club.

However, with the allegations, the Galaxy seem to be more reluctant with bringing Pavon back. They are in a tough situation because they almost certainly want to support their players. But these are serious allegations, and if it turns out to be true, it will look like the organization values talent matters more than character while dismissing the well-being of the victim.

Now with the signing of 24-year-old French winger Samuel Grandsir, it seems like, for the moment, the Galaxy might be more inclined to move on from Pavon.

In Greg Vanney’s first year with the club, the last thing he needs is this situation hovering over the team during the season. They always have the option to revisit signing Pavon during the summer transfer window if the situation gets sorted out.