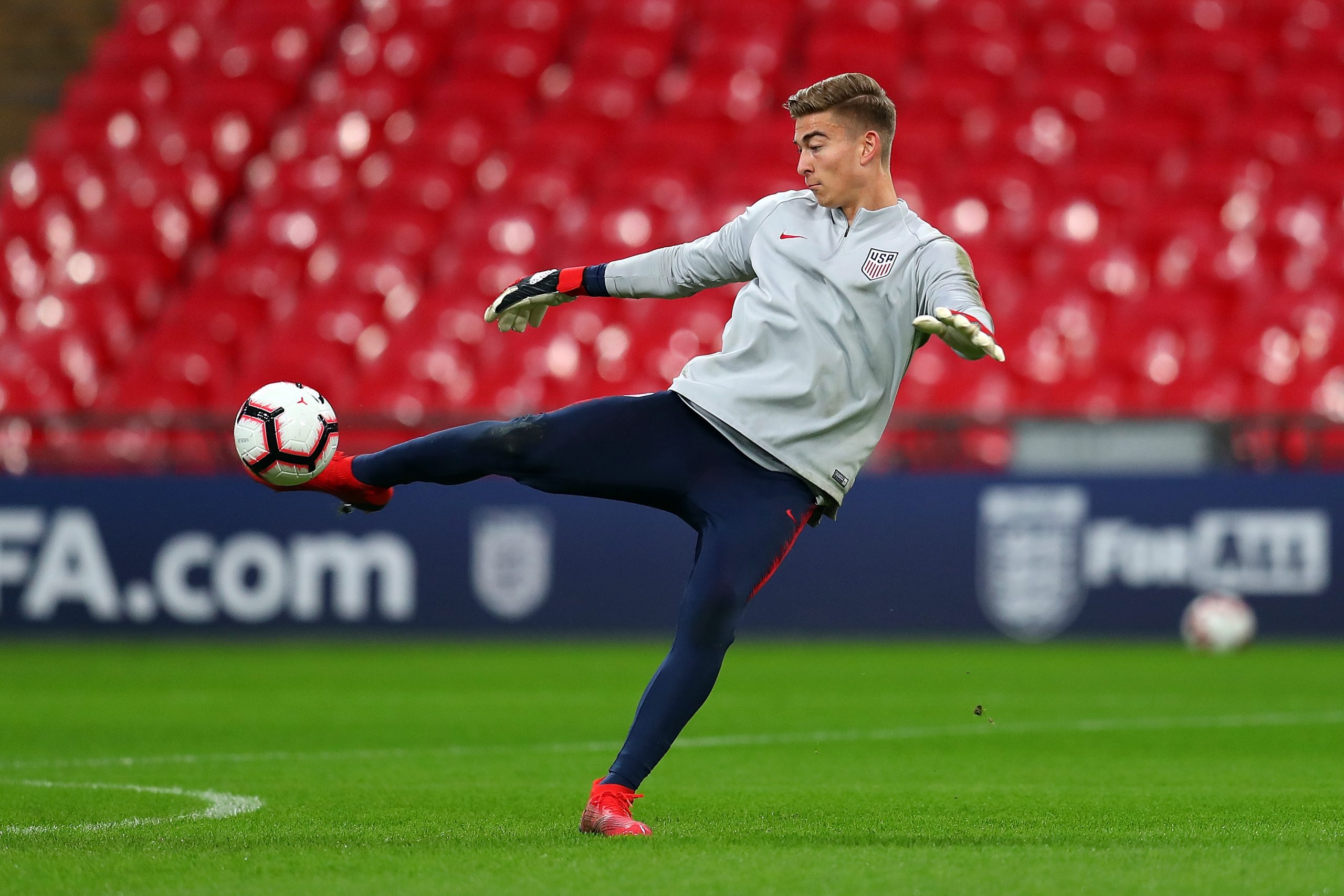 Julian Araujo, Efrain Alvarez, and Jonathan Klinsmann have all been named to the United States U-23 preliminary roster for the CONCACAF Olympic Qualifiers taking place March 18-30 in Mexico. The USMNT are looking to qualify for the Olympics for the first time since the 2008 Beijing Olympic games.

Julian Araujo’s inclusion was very forthcoming after the past year he had internationally. Araujo was part of the U-20 2019 World Cup, where the USMNT went all the way to the quarterfinals after beating one of the favorites, France, in the previous round. Araujo did not come off the bench in any of the games, but his inclusion into a very talented squad showed how highly they thought of him. Earlier this year, after his breakout MLS season with the Galaxy, Araujo was called up into two senior camps, where he played in the 6-0 victory over El Salvador. If the USMNT were to qualify for the Olympics, and if the Olympics are actually held, Araujo will most certainly be part of the team, barring any injury or a huge dip in form.

Jonathan Klinsmann (pictured) is another player with experience in the youth setup for the USMNT. He won the Golden Gloves in the 2017 U-20 CONCACAF championship, and during the 2017 U-20 World Cup, Klinsmann started all of the games during their quarterfinals run. However, it will be tough for him to make it into the final roster, especially with David Ochoa and Brady Scott presumably ahead of him. It is still a positive for Klinnsman to get a look at a camp since it did look like he was falling behind the others from the 2017 squad.

For his part, Efrain Alvarez was called in for both the USMNT and the Mexican team. Alvarez has represented Mexico for most of his youth career, most notably the 2017 U-17 World Cup squad that went all the way to the finals, where they lost to Brazil. During the tournament, Alvarez scored a team-high four goals. However, he recently received a call for the USMNT senior camp earlier this year, although he was not eligible to play in the game. In the past, Alvarez has said he will play for whoever calls him up, so he will now have to make a decision and give a hint in who he prefers to play with, or he could choose to skip the tournament altogether and leave that decision for another time.