Swansea Take A Chance On Another USMNT Player 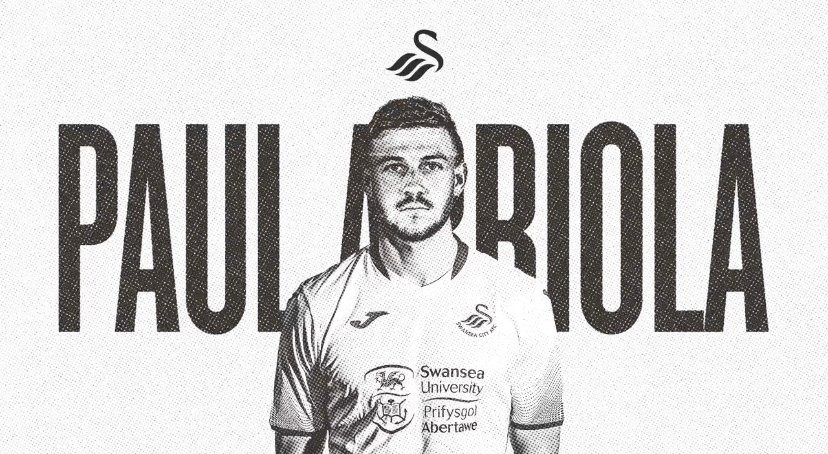 On February 1, Paul Arriola was loaned to Swansea City AFC from D.C. United for the remainder of the season.

United has the choice to recall Arriola prior to the end of the MLS transfer window on May 4, and while a permanent transfer option was not included in the deal, the clubs will reportedly discuss it again when the time comes.

Arriola becoming a permanent Swan will rely mostly on his performances and if Swansea keep form and achieve promotion to the Premier League. Should this happen, the 26-year-old would almost certainly become D.C. United’s record-breaking transfer.

The move marks the end of a turbulent year for Arriola. In February, he tore his ACL and was expected to miss the entire 2020 season, but made a surprise return as a substitute for United’s final game of the season.

“We have spoken with Paul and we understand how exciting this step is for him in his professional career,” said D.C. United General Manager, Dave Kasper. “We wish Paul the best of luck and look forward to him rejoining our club.”

Swansea is familiar with USMNT players after signing Jordan Morris from Seattle Sounders F.C. earlier in the year. Morris was recently lost for the season after a serious knee injury.

Arriola, able to play as a winger, attacking midfielder, right wing-back or right back, should only have to become acquainted with Championship level play to break into Steve Cooper’s starting eleven.

In Swansea’s FA Cup match against Manchester City on Feb. 10, three USMNT players featured. Zack Steffen started between the sticks for Man City, while Morris started up front on the left and Arriola made his debut as a sub in the 65’ minute.

Arriola will be looking to ensure Swansea is promoted to the English top flight next year – the Swans currently sit third in the Championship behind Brentford and Norwich City.